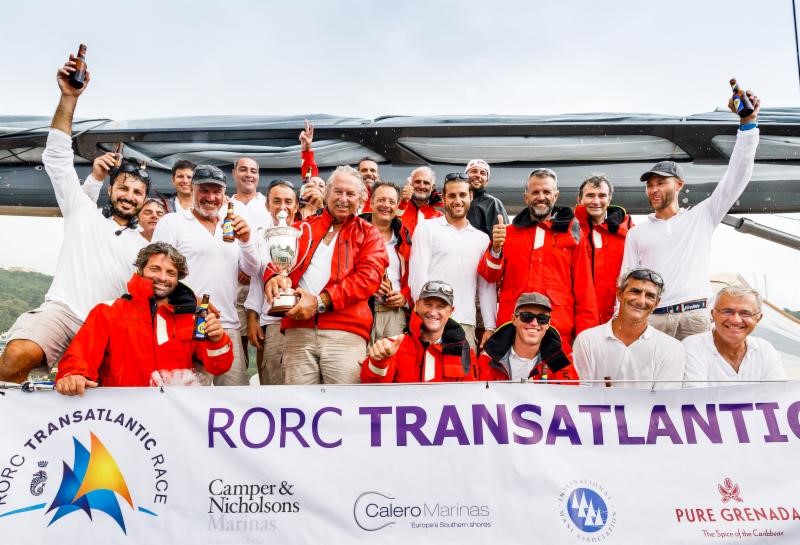 "I feel very happy to come to Grenada, but it is too close to Lanzarote! We were enjoying crossing the Atlantic so much and racing My Song at 20 knots was amazing. I am very happy," commented Pier Luigi Loro Piana. "A little bit of rain at the end was fine, but we hope Grenada will show us some more sunshine." Pier Luigi had a message for his fellow members of the International Maxi Association: "They have to continue cruising and racing if they want to enjoy sailing." 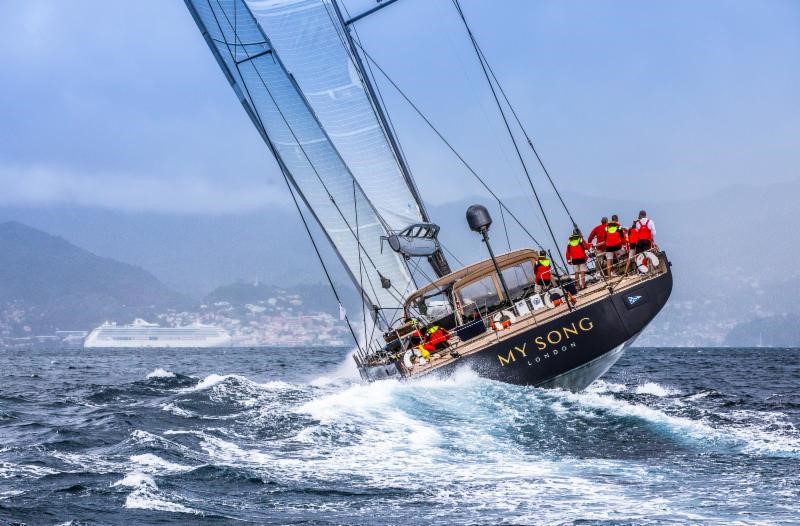 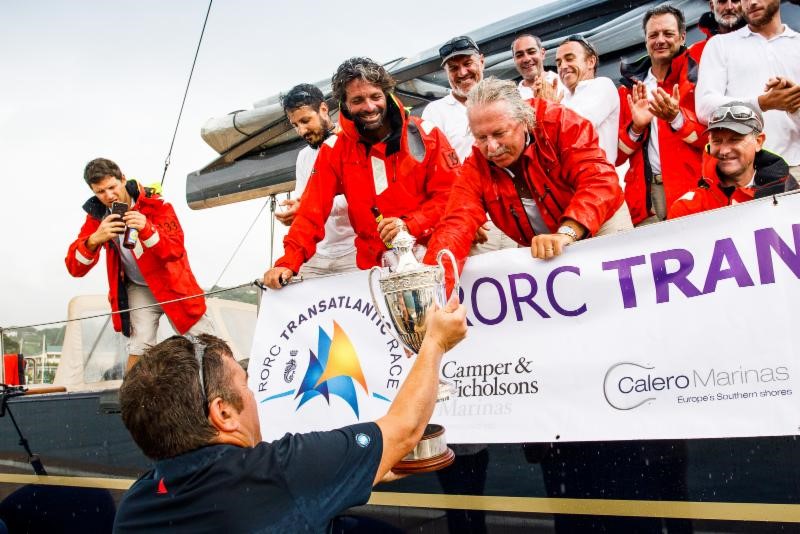 "I'm tasting the Caribbean right now!" smiled Nacho Postigo, sipping an ice cold beer courtesy of Camper & Nicholsons Port Louis Marina. "The conditions for the RORC Transatlantic Race were the best I have ever had. Almost every day we had very few squalls, and at night we had brilliant stars, so it was fantastic. After getting through the pressure ridge at the start, the wind was between 16-22 knots, which is perfect and really pleasant. The main objective for us was to safely get the boat to the Caribbean. After the first few days, we were 240 miles behind the record, so we just forgot about it. Then slowly we were cutting it down and in the last three days, every half an hour someone was coming to the chart table wanting to know if we were on record pace. Personally, I love coming to Grenada; the atmosphere of the island, the fantastic sailing, but especially the people who are super, super nice." 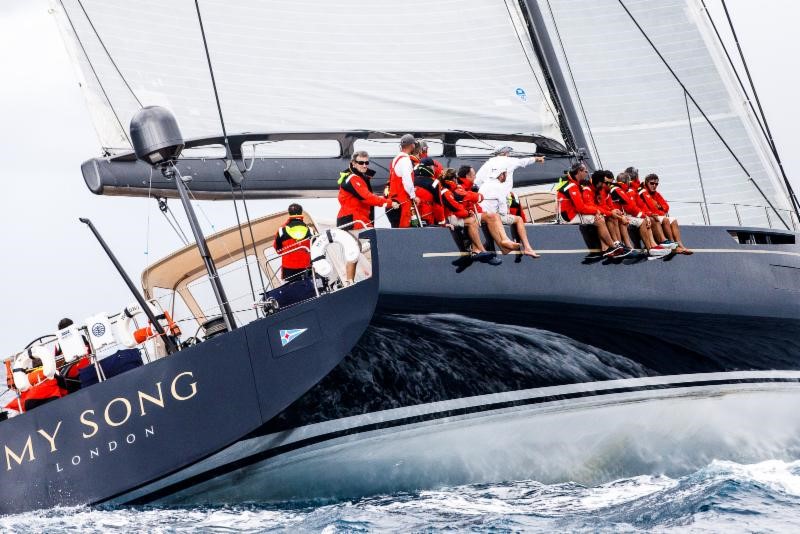 My Song, the largest yacht in the 2018 RORC Transatlantic Race arrives at the finish in Grenada © RORC/Arthur Daniel