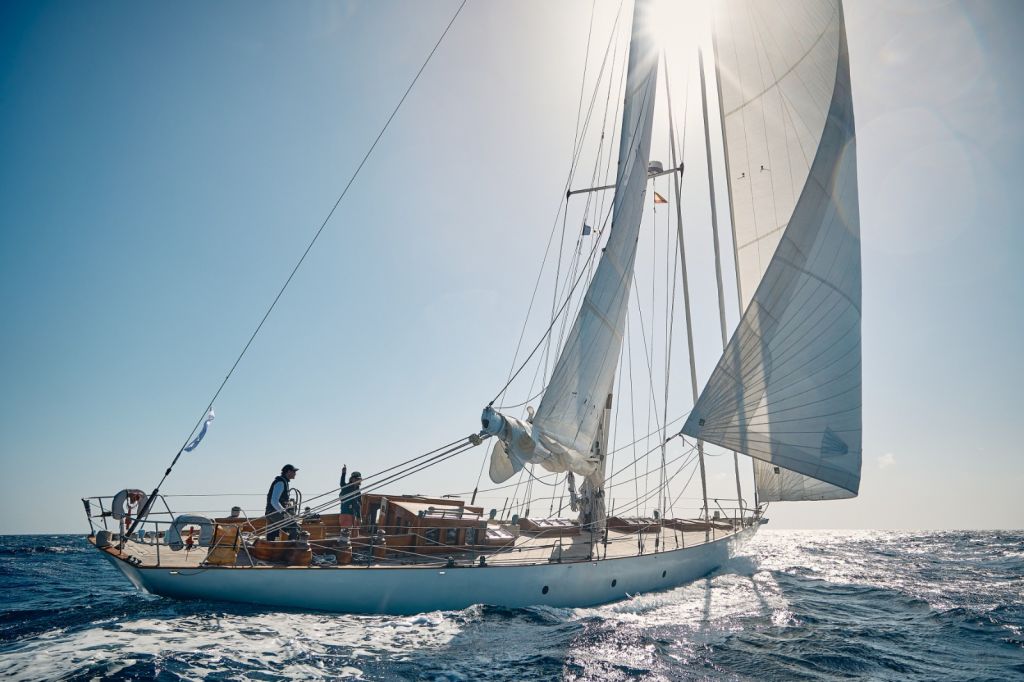 The arrival of Rémy Gerin’s beautiful ‘spirit of tradition’ racer-cruiser Faïaoahé has bought the 2022 RORC Transatlantic Race to a close. Racing under the burgee of race supporters, the Yacht Club de France, the French Two-Handed entry of Parisian Rémy and his co-skipper Bernard Jeanne-Beylot saw the duo complete the race in an elapsed time of 22 days 19 hrs 01 mins 48 secs. Faïaoahé suspended racing on the third day of the race to fix a problem with their autopilot, but got back in action shortly after. This was the first time Rémy had raced his 2006-built aluminium classic across the Atlantic doublehanded, however the 65ft (19.8m) cutter-rigged sloop was built to sail round the world and he had previously navigated thousands of miles with family and friends in the Pacific and also round Cape Horn. Congratulations to team Faïaoahé! 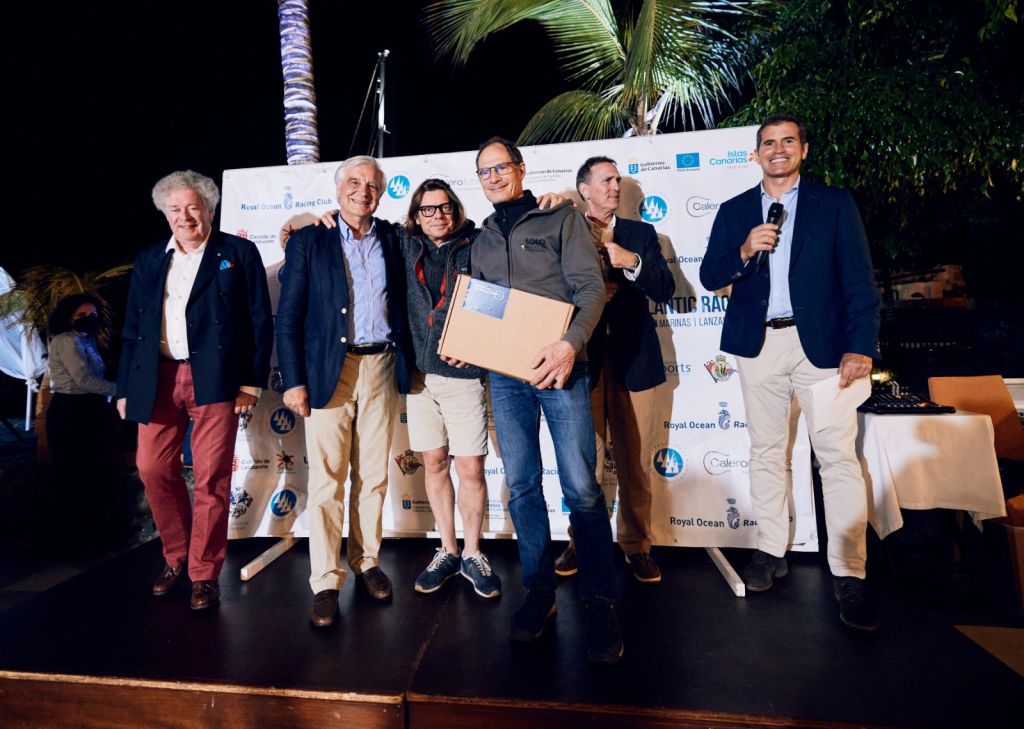