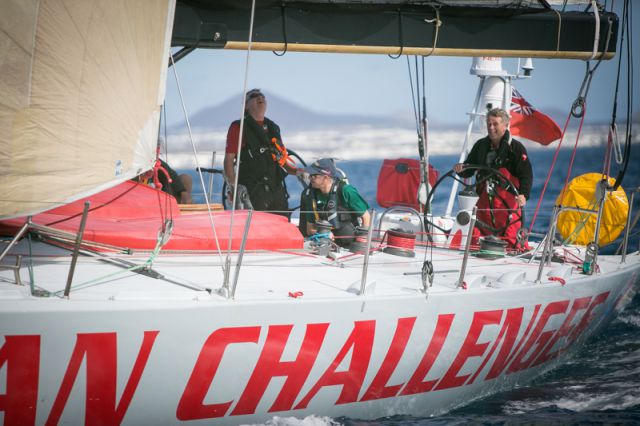 After two delays to the start due to horrendous weather conditions, the RORC Transatlantic Race in association with the International Maxi Association started from Puerto Calero Marina at 1000 UTC, Sunday 30th November.

It was third time lucky as the RORC fleet departed Puerto Calero Marina, Lanzarote bound for Camper & Nicholsons Port Louis Marina, Grenada West Indies, 3000 miles away across the Atlantic Ocean. Rain squalls had been disturbing the air in the early hours of the morning, but virtually nothing would have prevented the eager fleet to set off on the inaugural RORC Transatlantic Race. Sunshine and a gentle northerly breeze prevailed for the start - the only abnormal weather feature was a perfect double rainbow, pointing the way to the turning mark off Marina Lanzarote, Arrecife - the only mark of the course before the fleet would make landfall in Grenada. 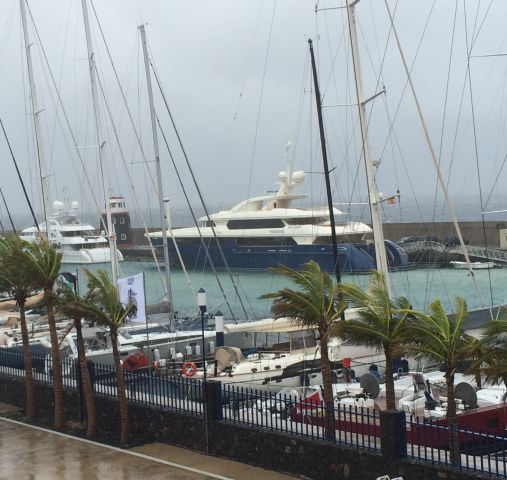 1300 UTC Saturday 29th November - The start of the RORC Transatlantic Race has been further delayed due to adverse weather conditions. A further amendment to the Sailing Instructions was posted by the Race Committee delaying the scheduled start to 1000 UTC Sunday 30th November.

The Race Committee made the decision to postpone the start because the forecasted weather conditions for a decrease in wind as the day progressed has not materialised. In fact the wind has increased during the day to a steady 35+ knots with gusts in excess of 40 knots (and higher!) and the committee were concerned at the ability to lay a start line in the deep water off Puerto Calero Marina as well as the competitors’ ability to manoeuvre safely in the confines of the marina. 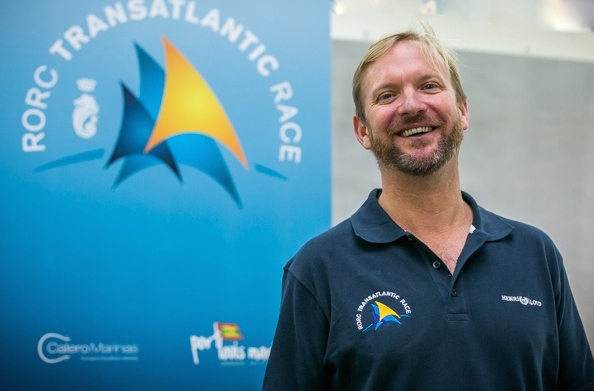 RORC Racing Manager, Nick Elliott has been monitoring the weather situation since yesterday's postponement to the start of the RORC Transatlantic Race. At 1000 UTC, five hours before the new start time, the conclusion was that the race was very likely to start at 1500 UTC. 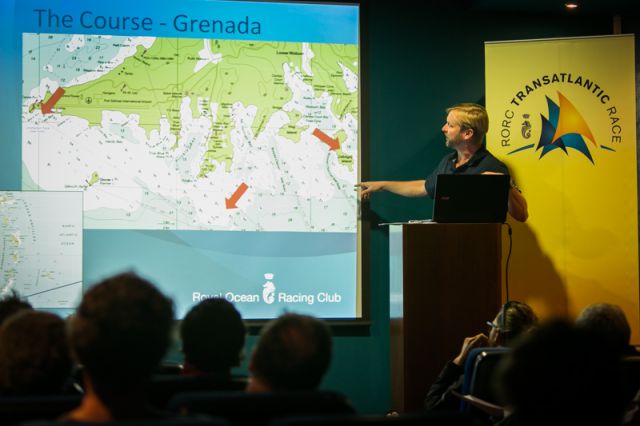 Friday 28th November - As predicted, a low pressure system arrived in Lanzarote in the early hours of this morning, bringing strong westerly winds of over 30 knots gusting up to 45 knots. The sea state in the region has been building all day. The forecast for tomorrow morning is much the same, however may abate by the afternoon.

RORC Racing Manager, Nick Elliott has been discussing the weather situation with competitors and the RORC Race Committee over the last few days and after careful consultation and analysis of the weather situation, tomorrow's start will be delayed and the course will be altered.

The RORC Transatlantic Race is now scheduled to start Saturday 29th November 1500 UTC and the new course will be to leave Fuerteventura to Starboard and head straight out to the Atlantic, rather than race around The Canary Islands.