The Race Committee has issued the following Amendment to the Notice of Race: 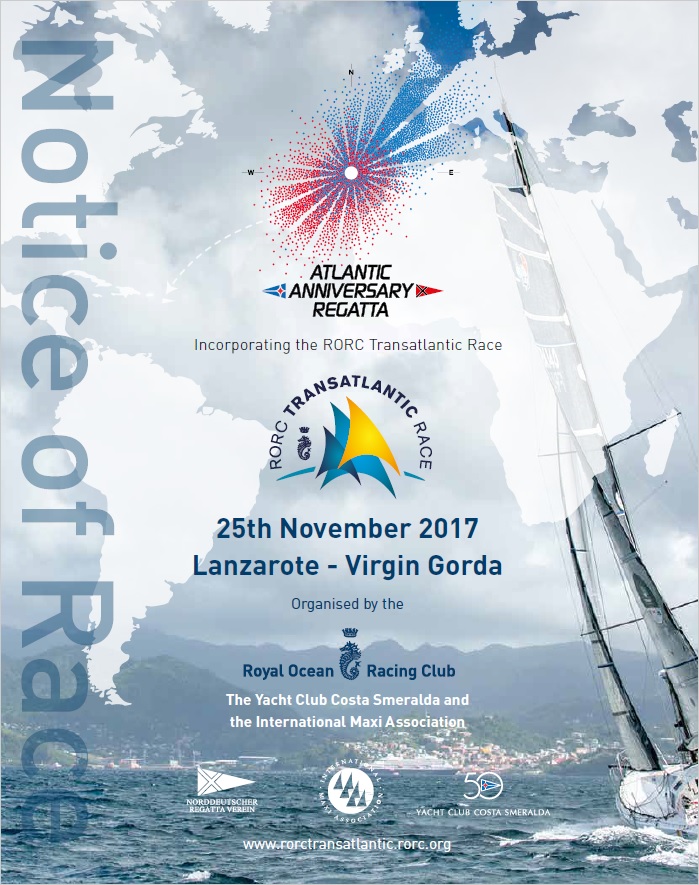