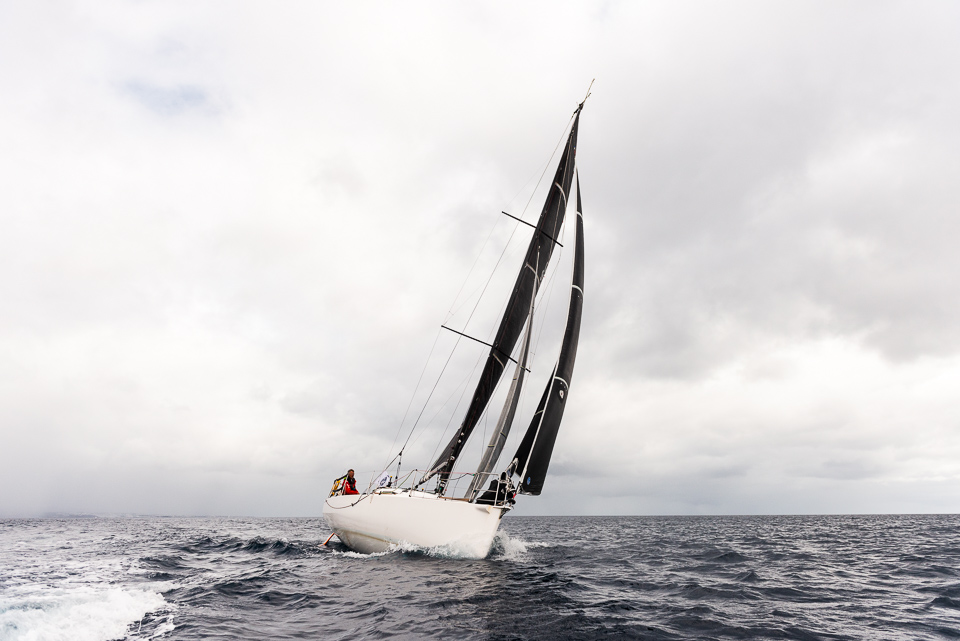 “Three days into the race and the strategies are starting to pan out. Before we left, we spoke about making a decision on north versus south of the Great Circle route. As the days pass and the weather forecast is refined, we see that there lies a vast 'synoptic wasteland' to the north. The challenge now is just how far south do we go? Gybe early and we risk being sucked into that high pressure. Gybe late and sail extra miles unnecessarily. It's all about trying to pick the layline 2,500nm out! We've made that call and are now heading direct to Grenada. We think we still have time to bail out and gybe south again if the pressure starts going slack. 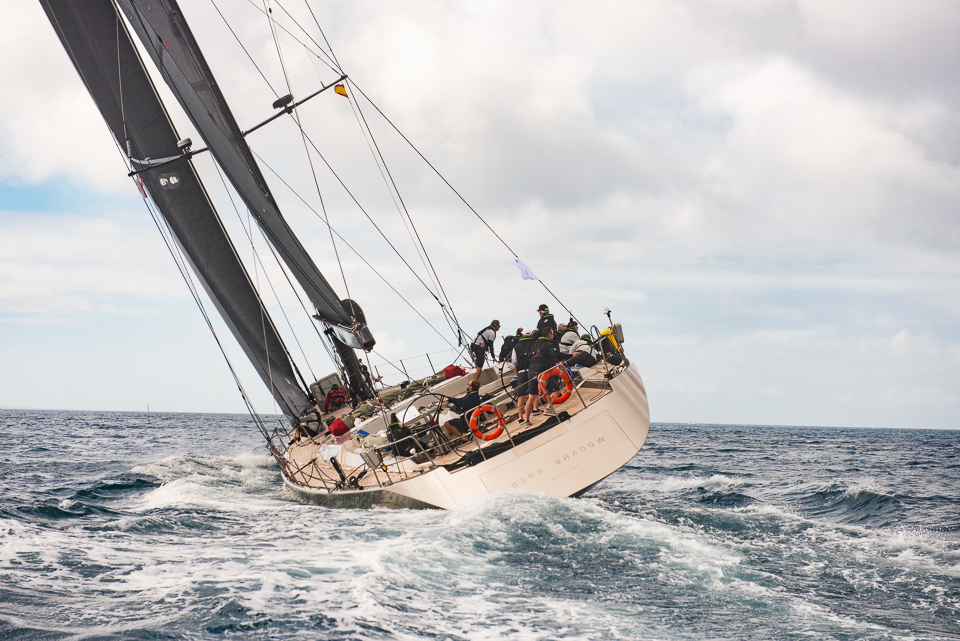 “Childhood 1 and Dark Shadow, especially, are taking the hit now to dive further south into the trade winds. No doubt we will see our fortunes reverse as they make progress in the trades. The question is, will the extra distance out weight the speed benefit? Only time will tell - watch this space.” Richard and Jeremy on Jangada.

“This is a weather dominated race without a doubt,” commented Dark Shadow's skipper Yerin Hobson via satellite. “We are seeing shifts between 50º-90º from one moment to the next, so it has been tough on the crew to stay focused, especially as there are a few cloud patterns which can alter things. Dark Shadow is a heavy boat so it is hard for us in light breeze and we are not as manoeuvrable as Childhood, especially with regard to the shifts. Life on board is in the groove and the mood is good, all helped by a rock star chef and hot showers. Racing at night we have no moon, so it is hard not having a horizon. To keep the concentration we are operating 15 minute stints on the helm.” 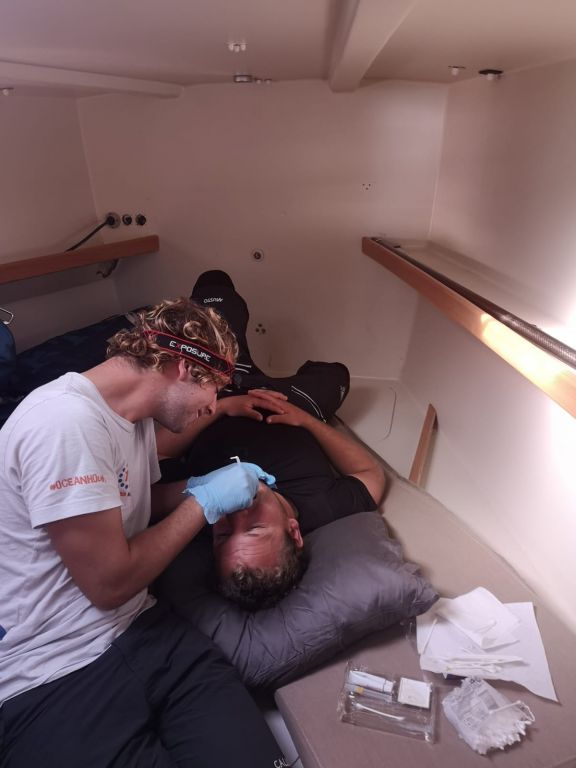 Conor Totterdell put his skills learnt at the Dun Laoghaire RNLI to good use, turning the forecabin of Pata Negra into a makeshift dental lab! © Pata Negra

Giles Redpath's British Lombard 46 Pata Negra suspended racing on Day 2 (Sunday 24 November) and motored into El Hierro, the most southwesterly of the Canary Islands. The young crew, skippered by Andy Lis discovered problems with their watermaker and wisely took on enough water at El Hierro to last for the race. Pata Negra then returned to their last racing position, hoisted sails, and commenced racing. To add to the crew's problems, Andy Lis cracked a tooth requiring medical treatment. All teams in the RORC Transatlantic Race must carry the prescribed medical kit for a World Sailing Category 1 Race and at least two crew must have first aid training. Pata Negra crew Conor Totterdell put his skills learnt at the Dun Laoghaire RNLI to good use, turning the forecabin of Pata Negra into a makeshift dental lab!