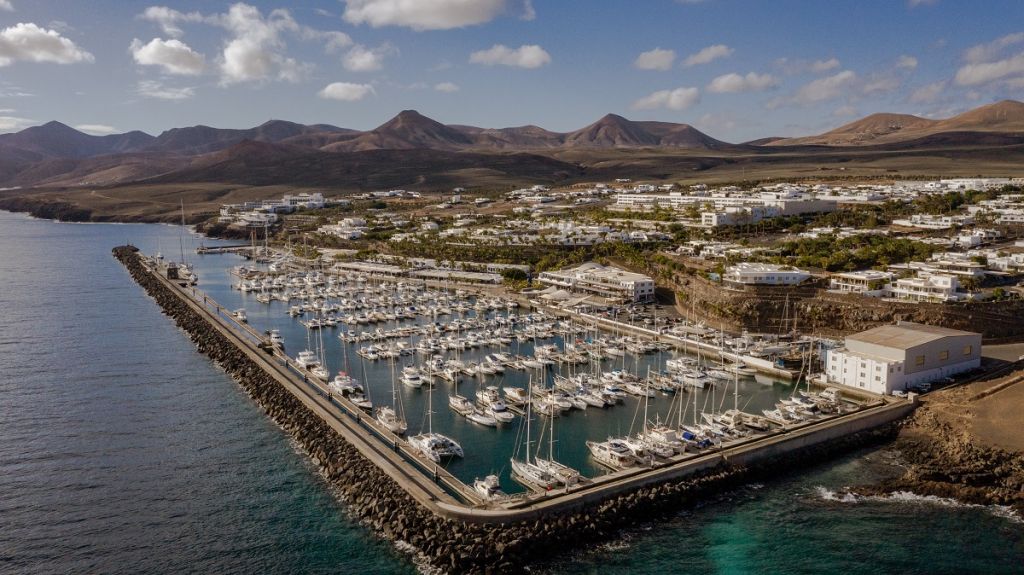 The 2021 RORC Transatlantic Race - in association with the International Maxi Association - is scheduled to start from Puerto Calero, Lanzarote on January 9th, 2021. Ten teams have sailed from European destinations to take part in the 2,735-mile race across the Atlantic Ocean. Due to travel restrictions from the UK, the Royal Ocean Racing Club is operating remotely, relying on the expert abilities of the Calero Marinas’ team and the race officers of Real Club Náutico de Arrecife in Lanzarote. 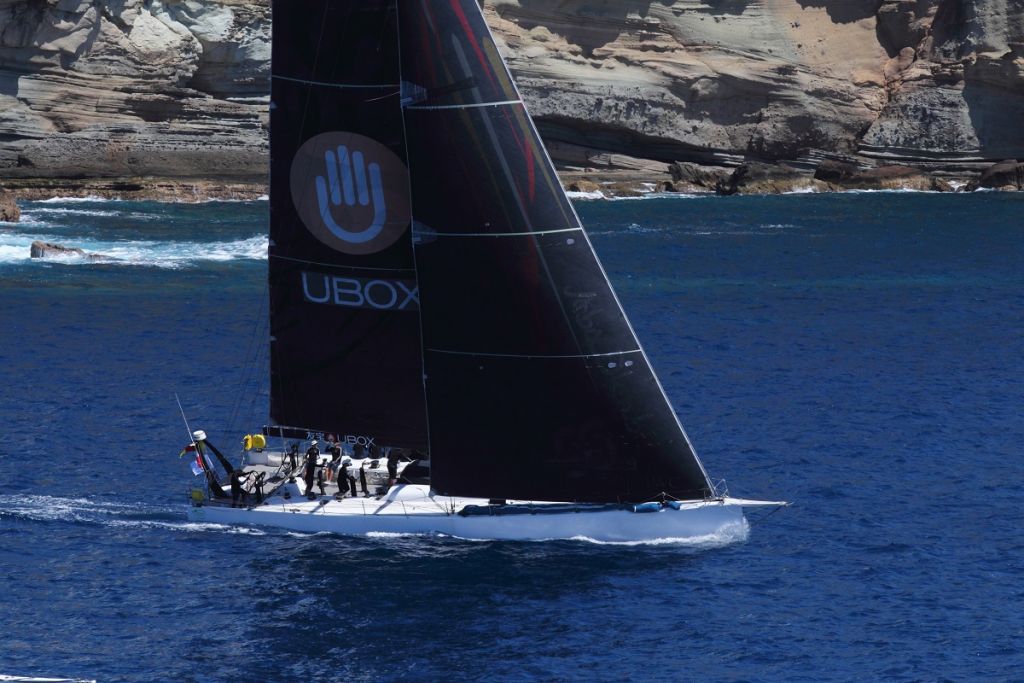 The RORC Transatlantic Race is a World Sailing Category 1 offshore event with RORC Prescriptions. All competing boats will undergo compliance checks and, in addition, all crew will be required to produce a negative test result for COVID-19 prior to departure. 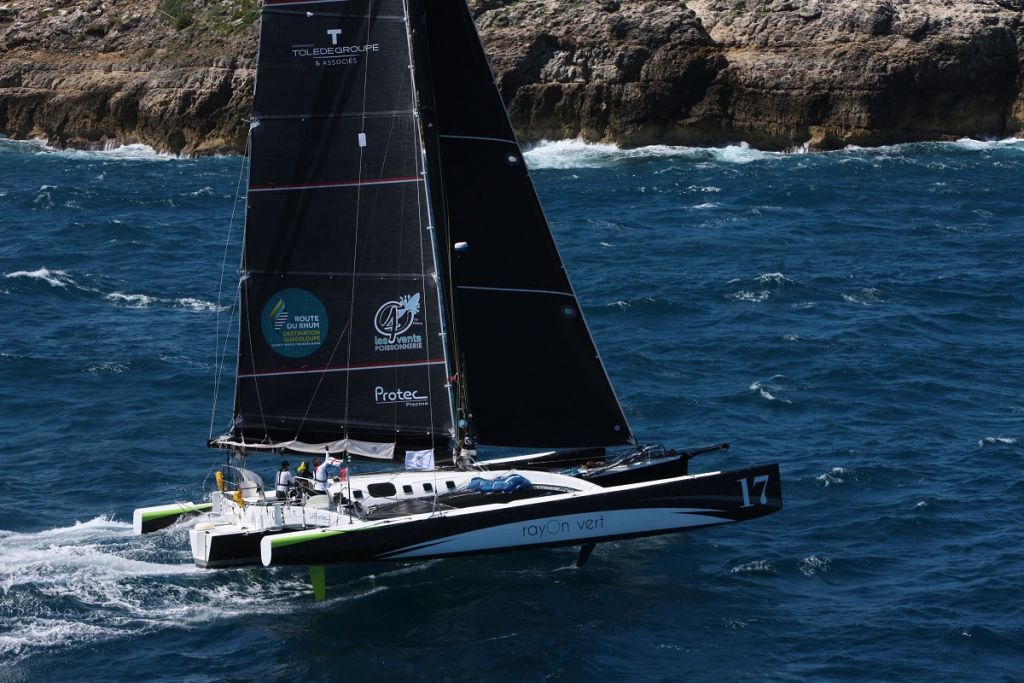 The monohull line honours favourite is Johannes Schwarz’s Volvo 70 Green Dragon, whilst the multihull line honours will be contested by just one entry, Oren Nataf’s Multi50 Rayon Vert, skippered by Alex Pella. The overall victory under IRC for the RORC Transatlantic Race Trophy is difficult to predict. However, Stefan Jentzsch’s new Botin 56 Black Pearl, skippered by Marc Lagesse, will be difficult to beat. Three teams will contest the IMA Trophy for Maxi Yacht line honours: Green Dragon, Richard Tolkien’s IMOCA 60 Rosalba and Open60 Somewhere London, skippered by Gunther de Ceulaerde. An exciting duel is expected between two of the latest Class40s from the design board of Sam Manuard; Antoine Carpentier’s Redman and Olivier Magré’s Palanad 3. 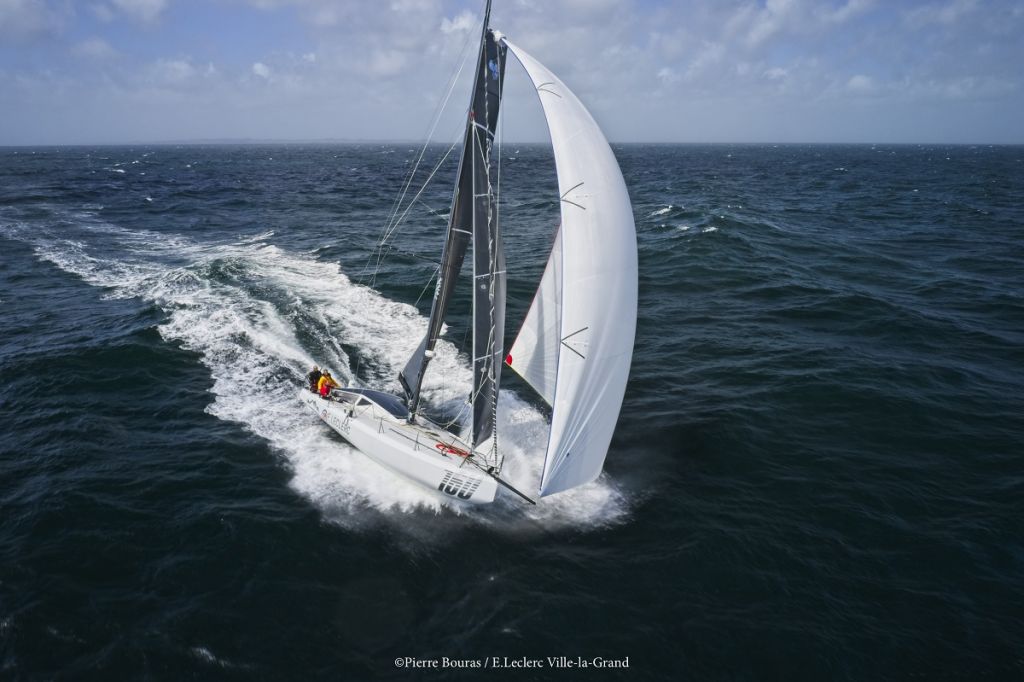 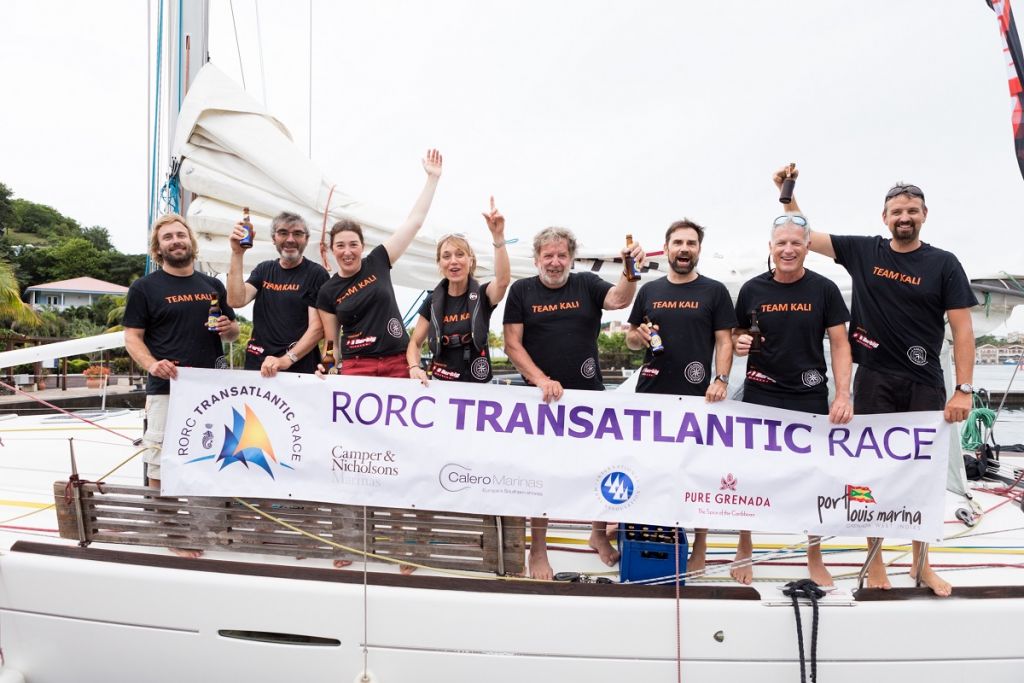 After lengthy consultation with Camper and Nicholsons Port Louis Marina, Grenada Tourism and the competing teams, it was agreed that the safest option was to move the 2021 RORC Transatlantic Race finish to Antigua. It remains the intention of the RORC to finish the 2022 edition in Grenada, as it has done since the first race in 2014.