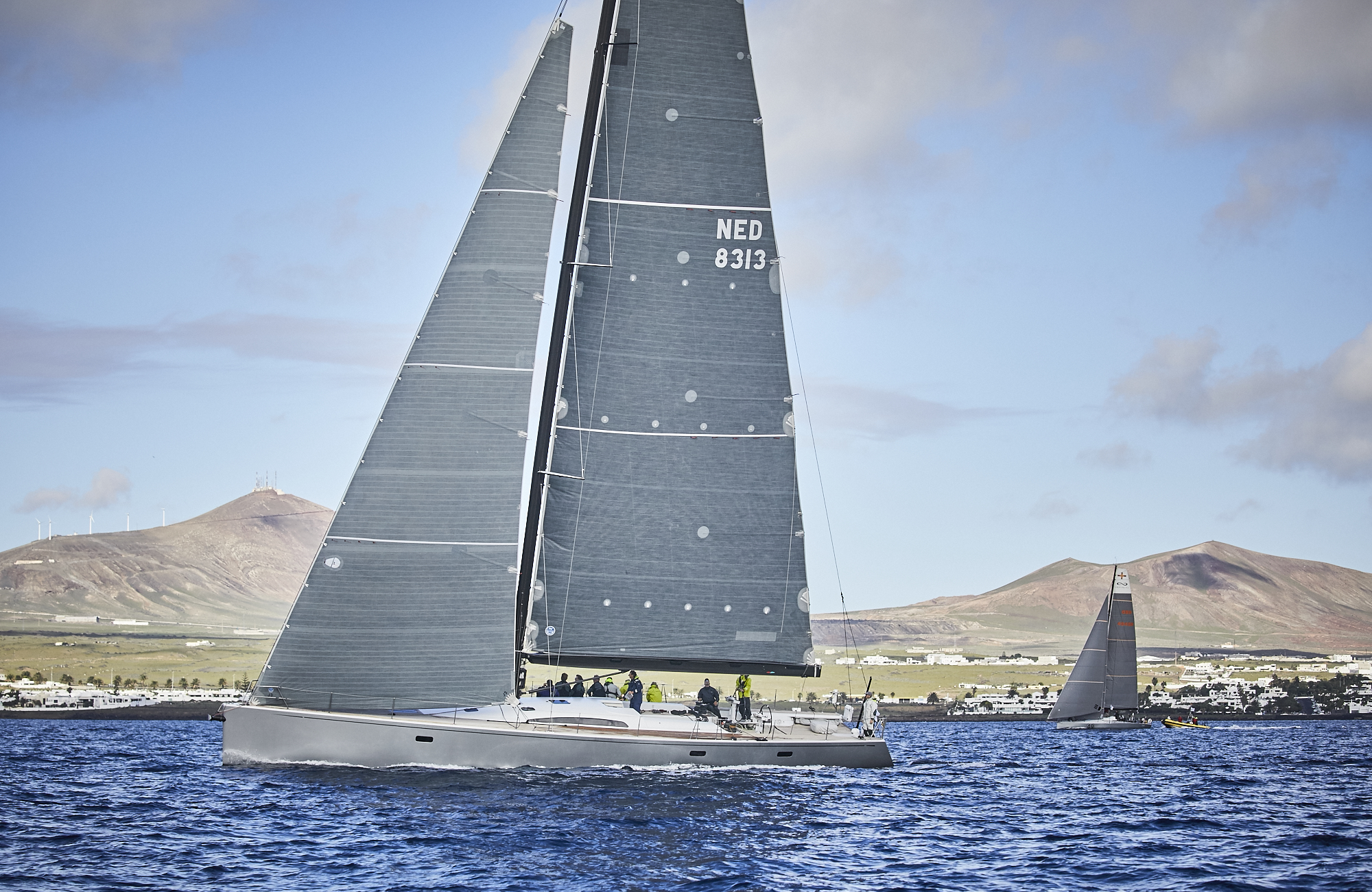 Aragon at the start of the 2016 RORC Transatlantic Race, set to take the lead in IRC Overall © James Mitchell

After nearly two weeks at sea, the teams racing in the RORC Transatlantic Race, have fully settled into the rhythm of ocean racing. The unsettled weather over the past 13 days has exponentially increased the challenge of a true race across the vast expanse of the Atlantic Ocean. However, normal service has finally resumed. 17 knots of north easterly trade winds are hurrying the fleet to the safe confines of Camper & Nicholsons Port Louis Marina, Grenada. A warm welcome awaits at one of the best marinas in the Caribbean region and the increase in wind speed has increased the chances of lifting the RORC Transatlantic Race Trophy, especially for the Dutch Maxi Aragon.

Arco Van Nieuwland & Andries Verder's Marten 72 Aragon is 214 miles from Grenada (as at 8th December 1600 GMT) and expected to be the next arrival. The Dutch Maxi is currently estimated to be leading the fleet after IRC time correction, and is due to finish the RORC Transatlantic Race tomorrow (Friday) morning. Infiniti 46, Maverick, skippered by Oliver Cotterell is 407 miles from the finish and expected to finish on Saturday morning. Swan 82 Stay Calm, has 556 miles to go, and is just ahead of Anatoli Karatchinski's 112ft Baltic Path. 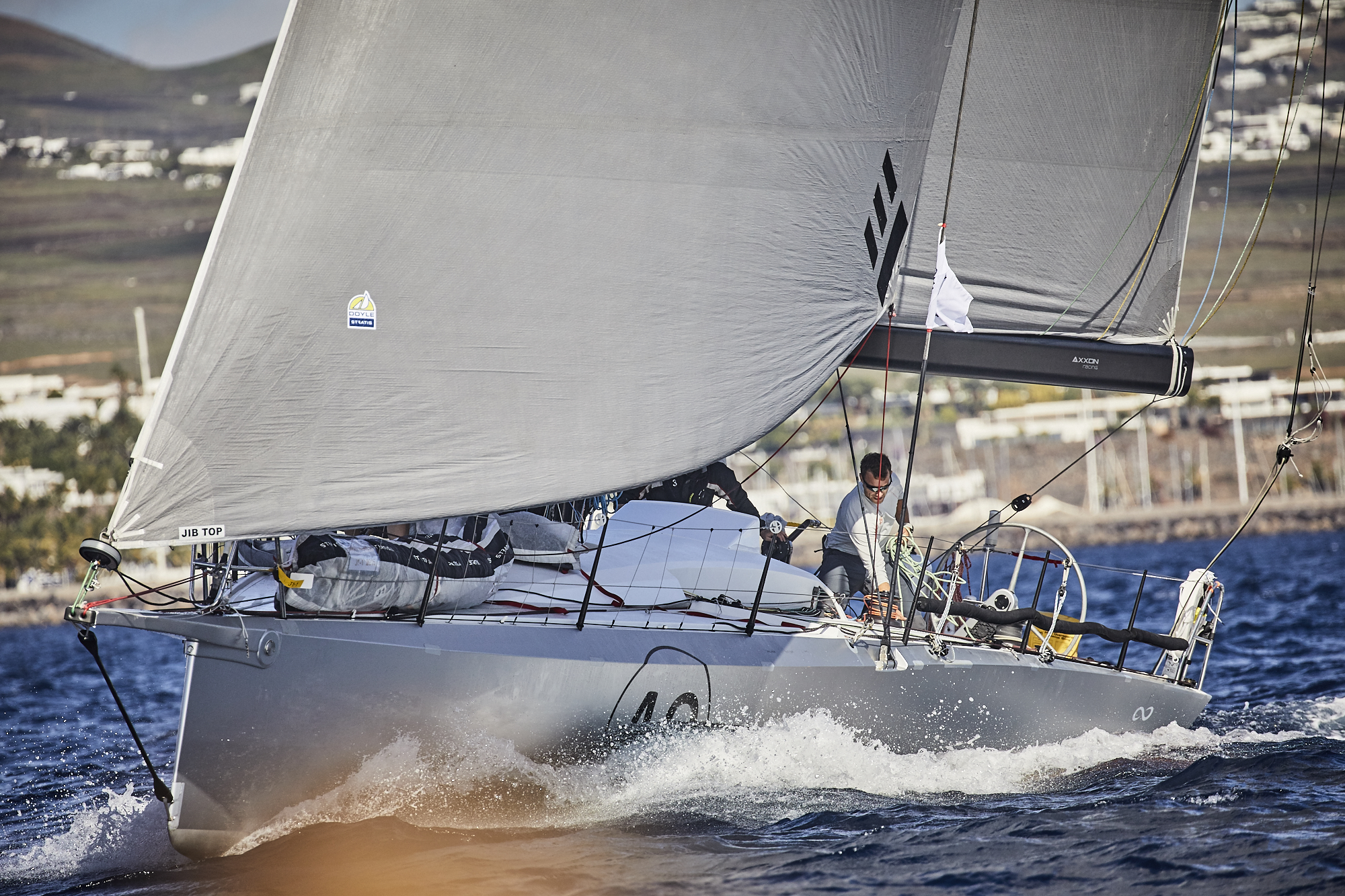 Maverick were on track to challenge Aragon for the IRC overall win, but have struggled with sail issues overnight © James Mitchell

Maverick has seen a plague of problems overnight, crew Kees Postma contacted the media team via satellite: "We have had a mega frustrating 12 hours on board, all a domino effect started by the A2 tack blowing up for no reason the other night. Then we had no choice to go to the A1.5, which also not surprisingly blew up around midnight last night. Then we had no choice to go to the FR0 which was pretty slow all night long and we lost ground. This morning we decided to gybe over because the sea state looked better on the other gybe, but when we unfurled the FR0 on the other side it wouldn’t unfurl properly so we had to drop it on deck and it took us 1.5 hours to sort it out. We are doing everything we can to hold on to 2nd overall, as 1st looks out of reach now realistically. Hopefully we manage that. Don't be surprised to see some disappointed faces if we don't. We've been pushing so hard for 2 weeks, so desperate not to give it all up now.." 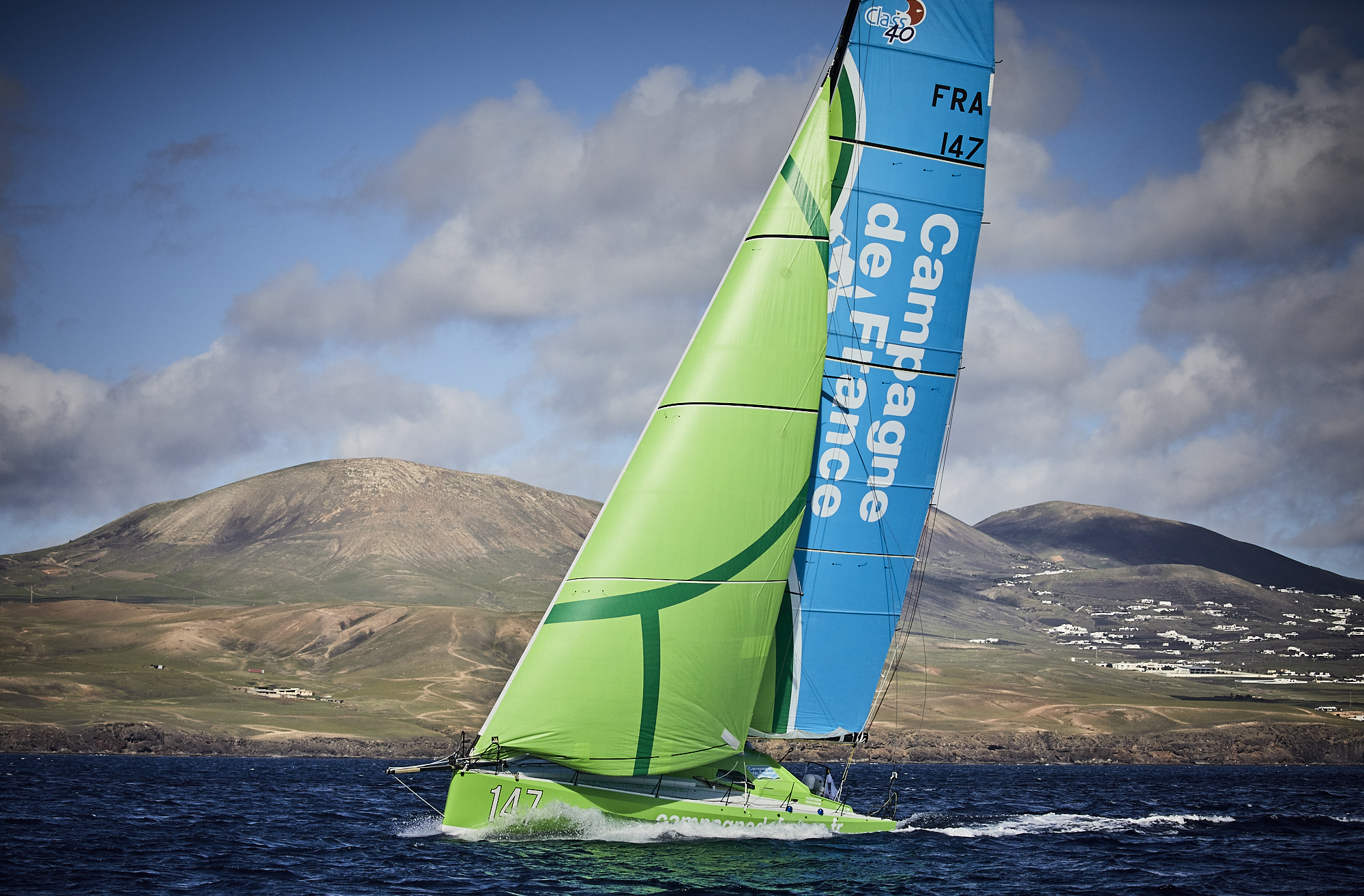 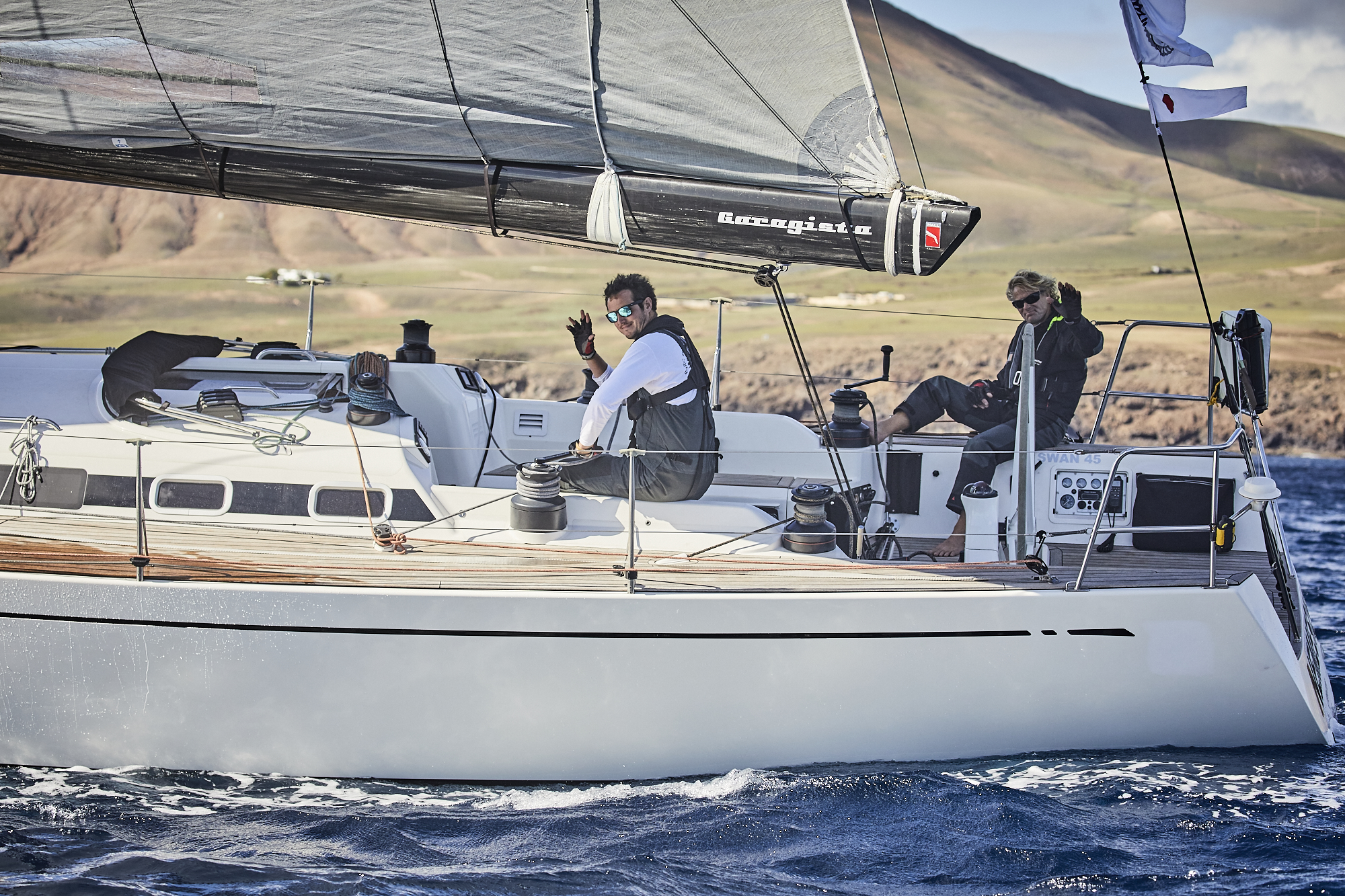 All the latest news can be found at:  http://rorctransatlantic.rorc.org

Blogs from the crews at sea: http://rorctransatlantic.rorc.org/news/2016-blogs/