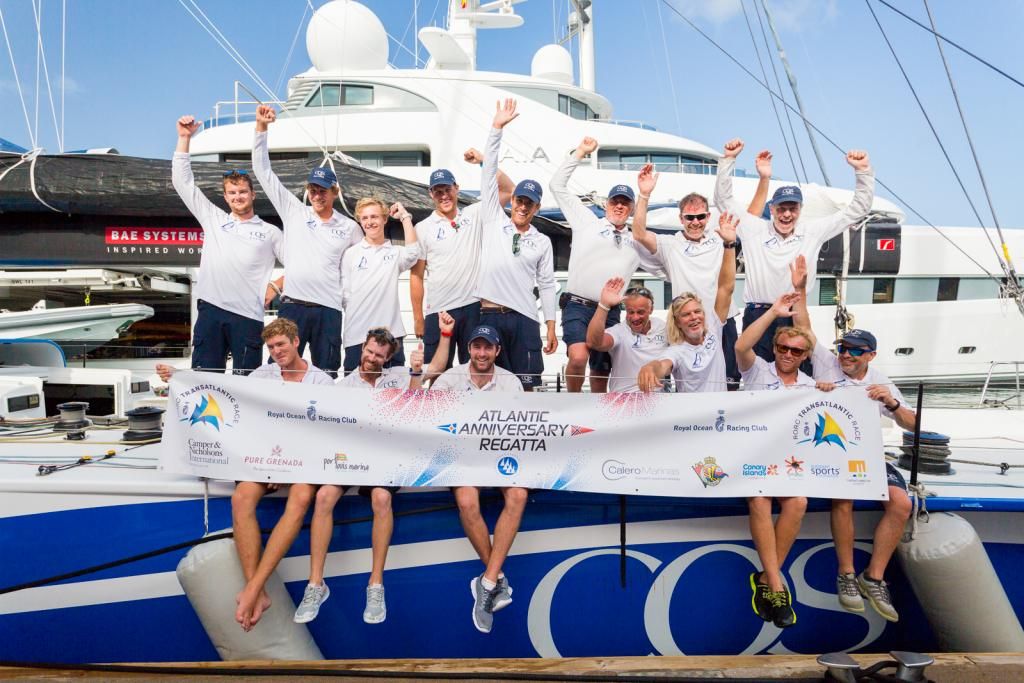 Once dockside at Camper & Nicholsons Port Louis Marina, Ingvall was full of enthusiasm for the RORC Transatlantic Race and his team:

"We have had a fantastic trip, even though the slow start meant we didn't have a fast race, but I love it. It is great to be back in the Atlantic and especially nice to be first. Much more fun than being last! We have a young crew on board and it is especially rewarding to give them this chance and 'pass it on'. Sailing is an amazing sport, but big boat opportunities for young sailors are few and they did really well. Just think, we have eight nationalities on one boat and everybody was focused on the same finish line. We worked as a team, looked after each other and it was tough at times." 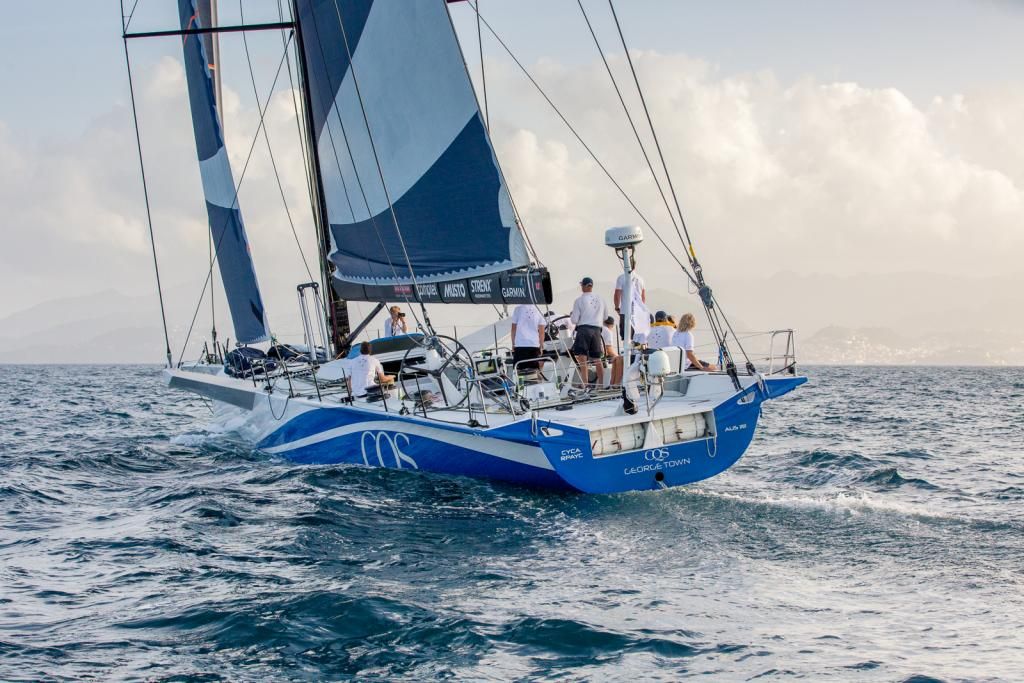 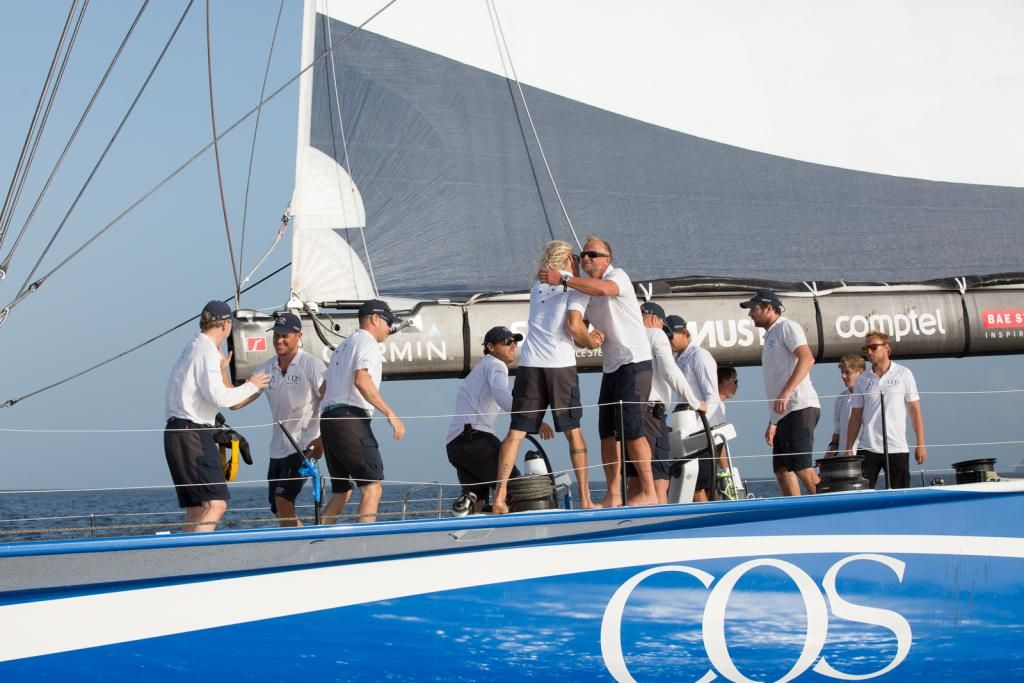 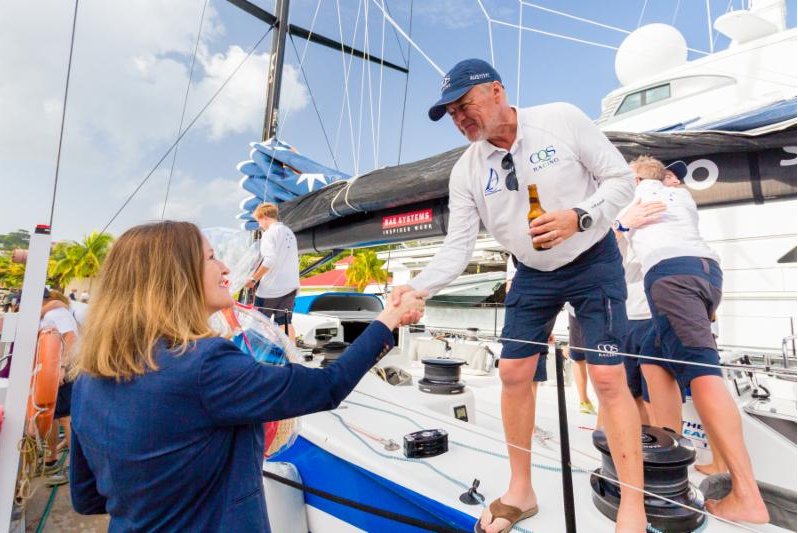 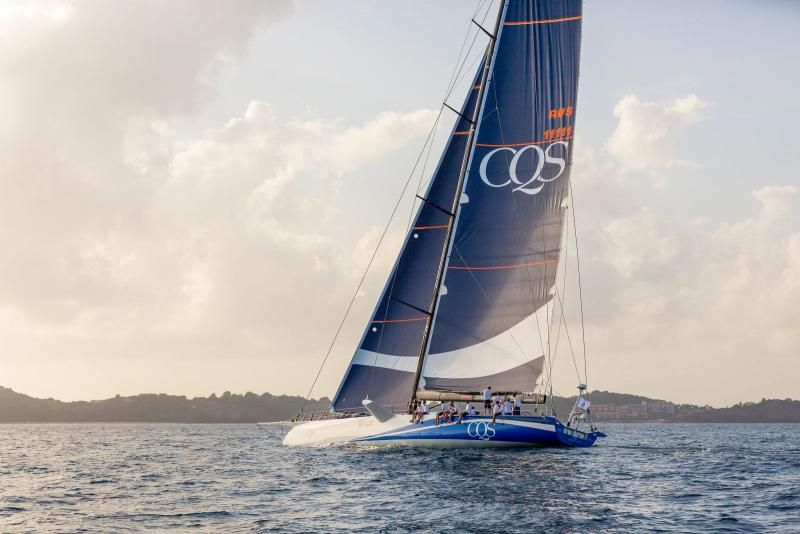 Leading from start to finish: Ludde Ingvall's CQS is the first of the 22-boat record fleet to finish the 4th RORC Transatlantic Race
in Grenada and the team received a warm spice island welcome © RORC/Arthur Daniel

CQS has now set the bar for the best corrected time under IRC for the RORC Transatlantic Race Trophy. The defending champion, Marten 72 Aragon, skippered by Jochen Bovenkamp and Canadian Southern Wind 96 Sorceress, skippered by Daniel Stump are likely to be the next yachts to finish. The Maxis have close company from two high-performance offshore racing yachts, Tilmar Hansen's German Elliott 52 Outsider and the provisional overall leader, Eric de Turckheim's French Nivelt-Muratet 54 Teasing Machine. All four yachts are expected to finish the 2017 RORC Transatlantic Race on Friday 8th December. 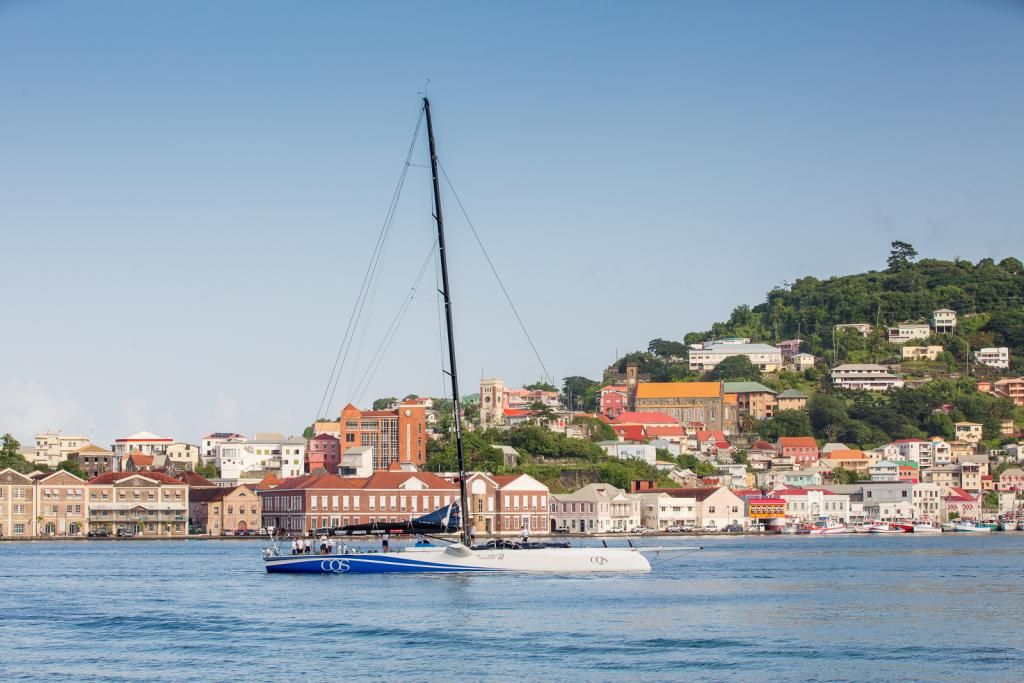