Deprecated: Function create_function() is deprecated in /home/customer/www/rorctransatlantic.rorc.org/public_html/media/widgetkit/widgets/lightbox/lightbox.php on line 49
 Kuka3 Fight to the Finish | 2018 Race Updates | Archives
Thursday, 19 May 2022 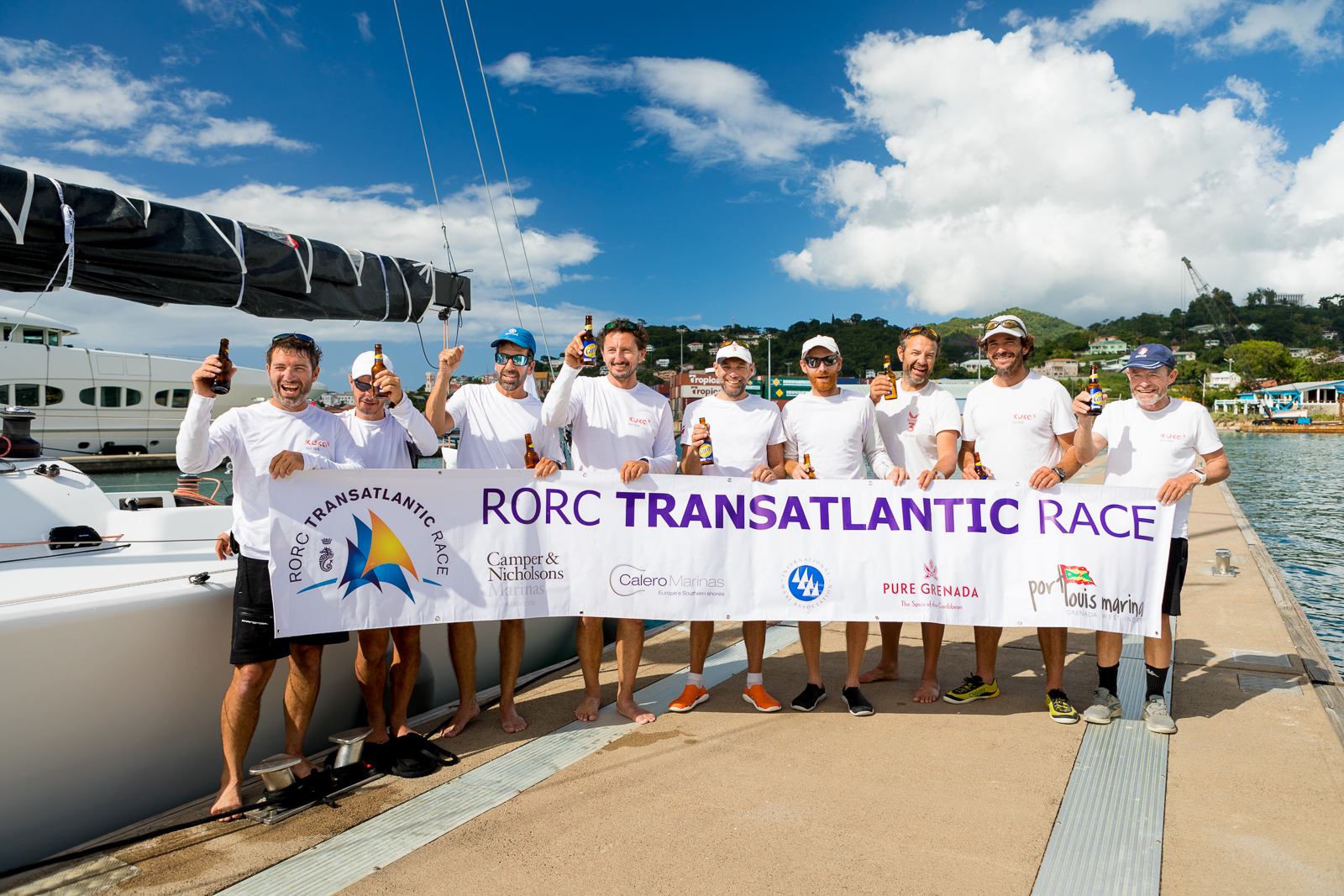 Franco Niggeler's Swiss Cookson 50 Kuka3, skippered by Roberto Chuny Bermúdez de Castro, overcame technical issues and a fire on board to post the best IRC corrected time so far in the RORC Transatlantic Race. After over 12 days of racing in the Atlantic Ocean, the crew looked tired but elated to arrive in Grenada.

Kuka3 finished the RORC Transatlantic Race on Thursday 06 December at 17:34:35 UTC in an elapsed time of 12 days 5 hrs 34 mins and 35 secs and was the second yacht racing under IRC to finish the race, after Pier Luigi Loro Piana's Supermaxi My Song.

Kuka3 has set the best time after IRC correction and is in a very strong position to win the race overall and lift the RORC Transatlantic Race Trophy.

After finishing the race, Kuka3 was safely moored at Camper and Nicholsons Port Louis Marina, where manager Charlotte Bonin and staff cracked open ice cold beers for the Kuka3 team. Chinel Sandy from the Grenada Tourism Board presented Franco Niggeler with a basket of Grenadian goods, including chocolate, local spices and condiments. After 12 days of freeze-dried cuisine, the warm welcome was very much appreciated! RORC Race Officer Steve Cole was on hand to congratulate Kuka3 for finishing the race.

“It was hard, especially with the problems at the beginning, but it was a beautiful race and we are happy to be here,” commented Kuka3 owner Franco Niggeler. “The Kuka crew has been fantastic; we have a great leader in Chuny (Bermudez) and he has formed us into a team. We are growing together with his guidance. When things did not go well for us it simply comes down to having to fight and try harder. Then you can overcome the problems. The first beer in Grenada tastes really good, especially after drinking warm desalinated water for 12 days,” continued Niggeler 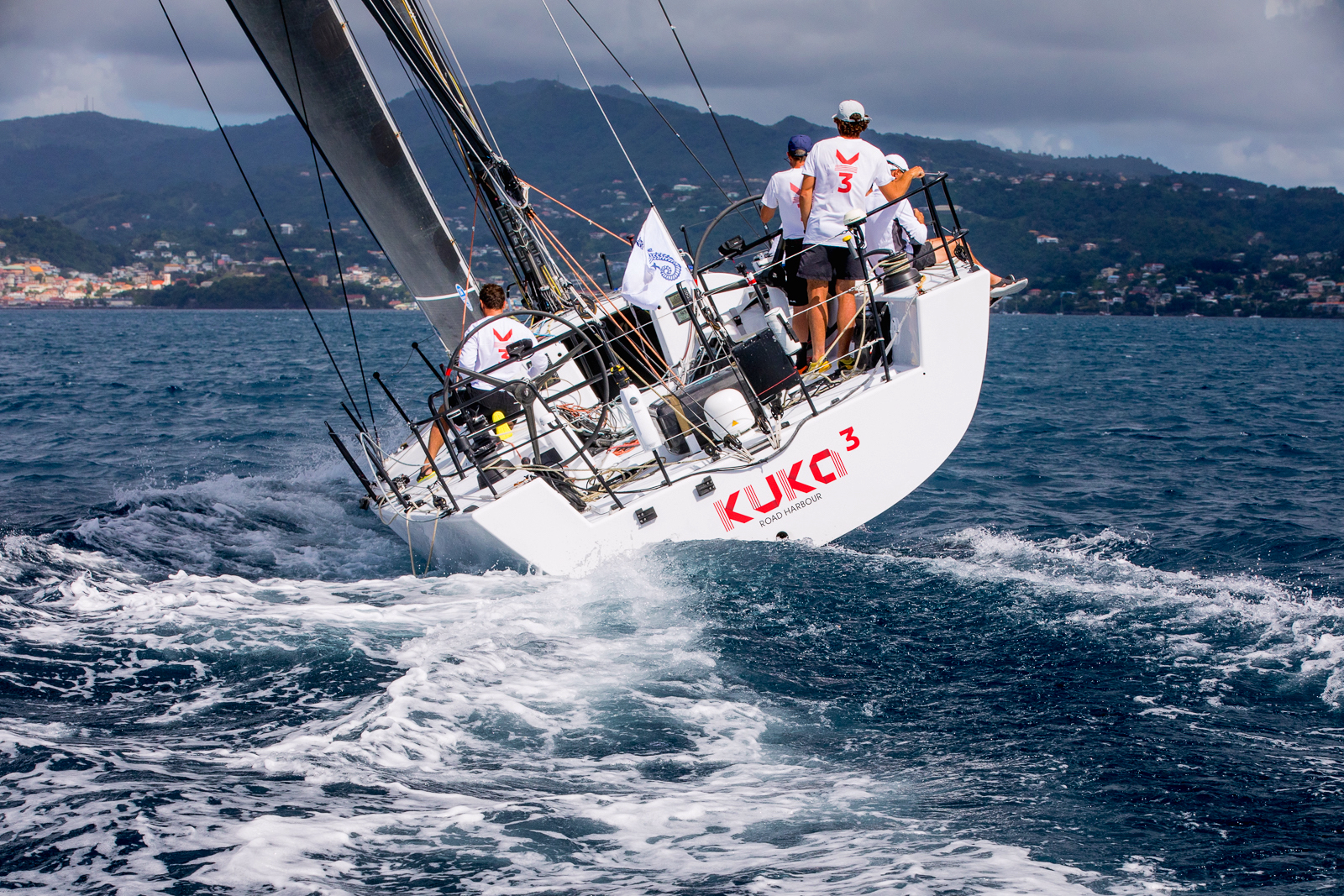 Commenting on the race, Kuka3 skipper Chuny Bermudez said: “Franco is incredible, he probably was driving the boat more than anyone else for the race. He is always keen to learn and that is so important for Franco and for all of the team, especially that he is also very happy,”

“It was an interesting race and our first as a team offshore. I was really impressed with the guys, especially as some of them are a bit new to offshore racing. I provide the boundaries and they performed well, even when we had our problems. The pitstop in Cape Verde was like a Formula One! Very fast - just four hours to change batteries and a few cables. Five days before the finish we also had a fire on board which we dealt with very well. Everybody went straight up on deck and we used the correct extinguisher. However, we were without communication for days and it was a really big test for us,” concluded Bermudez. 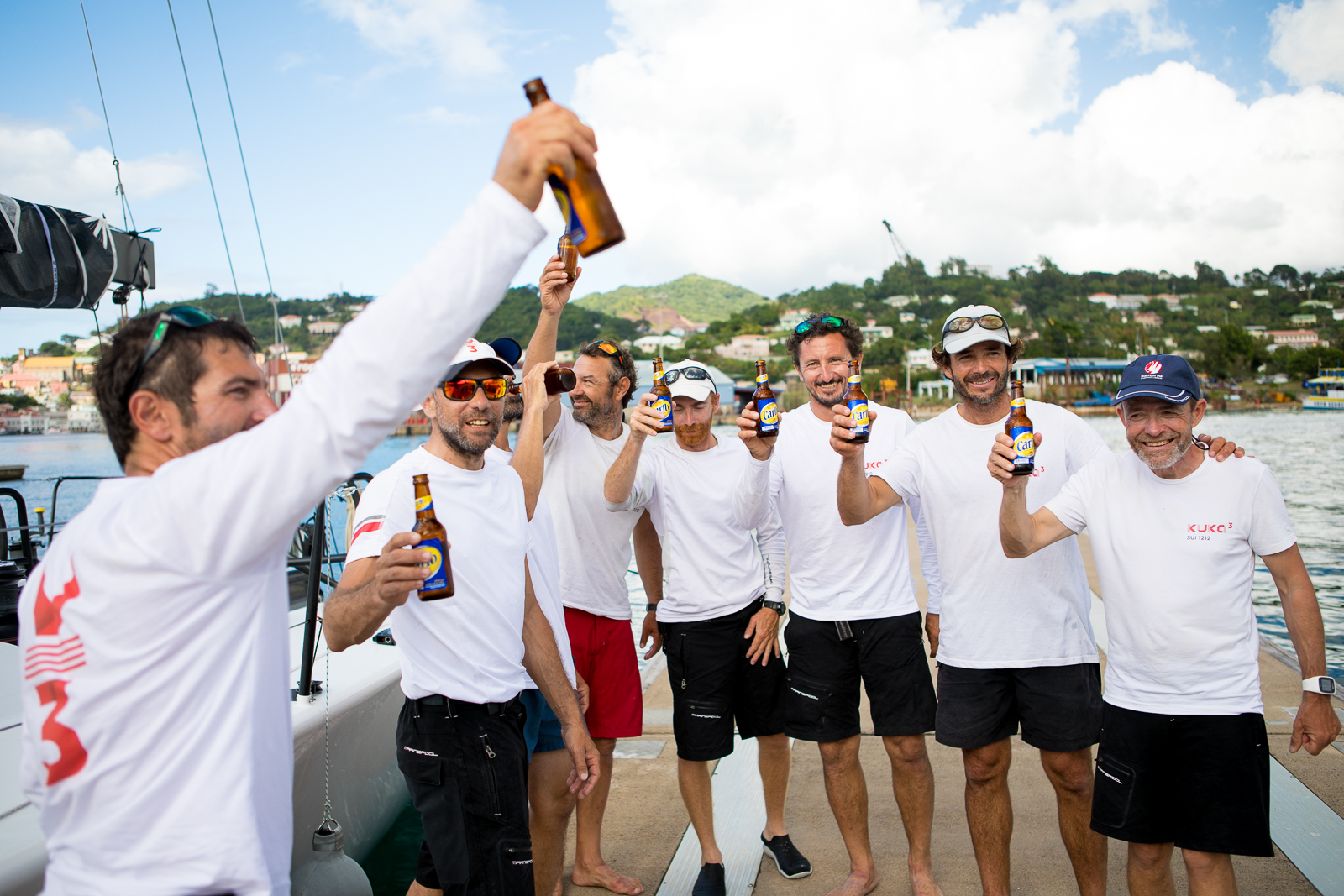 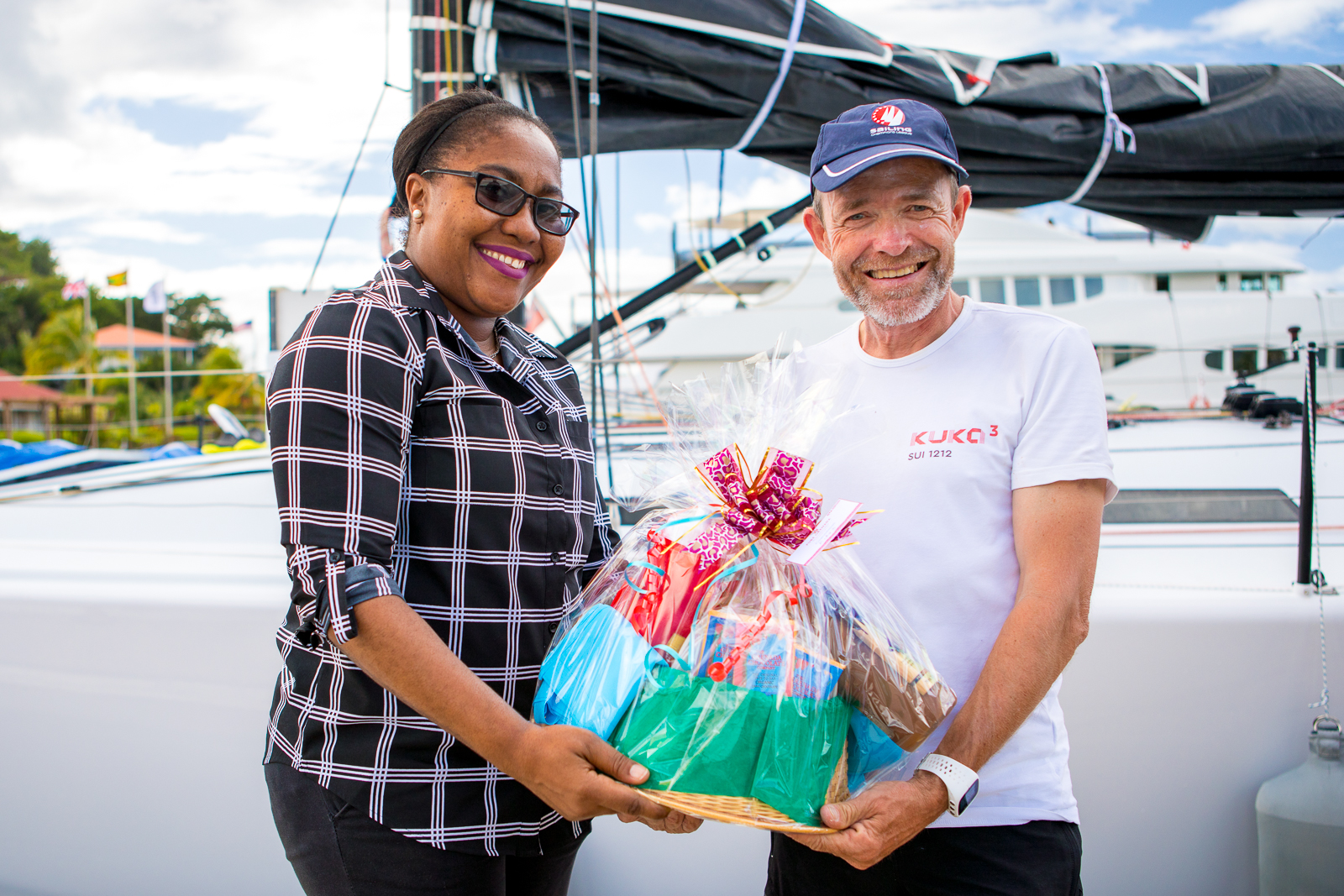