Deprecated: Function create_function() is deprecated in /home/customer/www/rorctransatlantic.rorc.org/public_html/media/widgetkit/widgets/lightbox/lightbox.php on line 49
 PowerPlay and Maserati – Down to the Wire | 2018 Race Updates | Archives
Wednesday, 18 May 2022 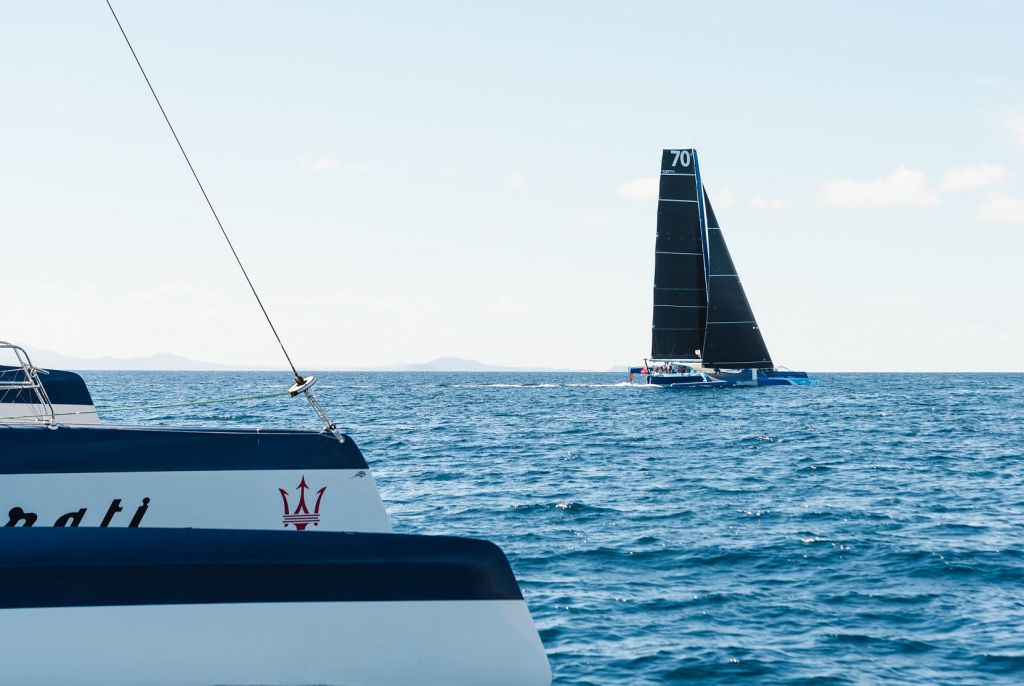 In the Class40 division, Catherine Pourre's Eärendil has stretched out a substantial lead after Henrik Bergesen's Hydra suspended racing in the early hours of Friday 30th November to effect repairs in the Cape Verde Islands. Eärendil was over 200 miles ahead of Stephane Bry's French-Finnish team racing Sirius. Hydra is expected to resume racing today. 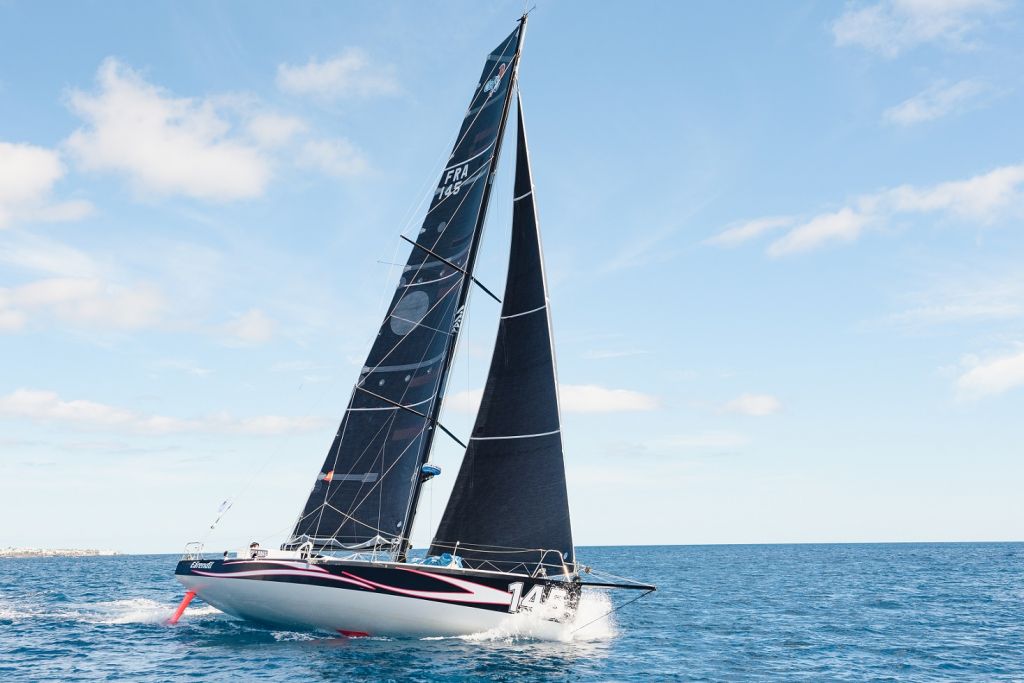 “Just when we were at our most vulnerable, 3 days out and starting to think we were in control, the Atlantic rose up and reminded us of who was boss.” commented Pip Hare from on board Hydra. “It started with a tack line slipping and ended with one of our team in the water cutting shreds of spinnaker from around the rudders. Two hours later we had taken our medicine and Hydra was flying south again. On deck the plumes of spray sparkled silver in the moonlight which made them look very pretty before they slapped you in the face. Our eyes are red with salt water, foreheads are crusty with salt but we are smiling. Below decks the noise is a cacophony of swirling and slapping, amplified and in stereo but it doesn’t matter because when you fall onto that bean bag nothing will stop sleep from coming. Hydra has been down, but she is not out and there are over 2000 more miles to battle it out. Green is the new black!” 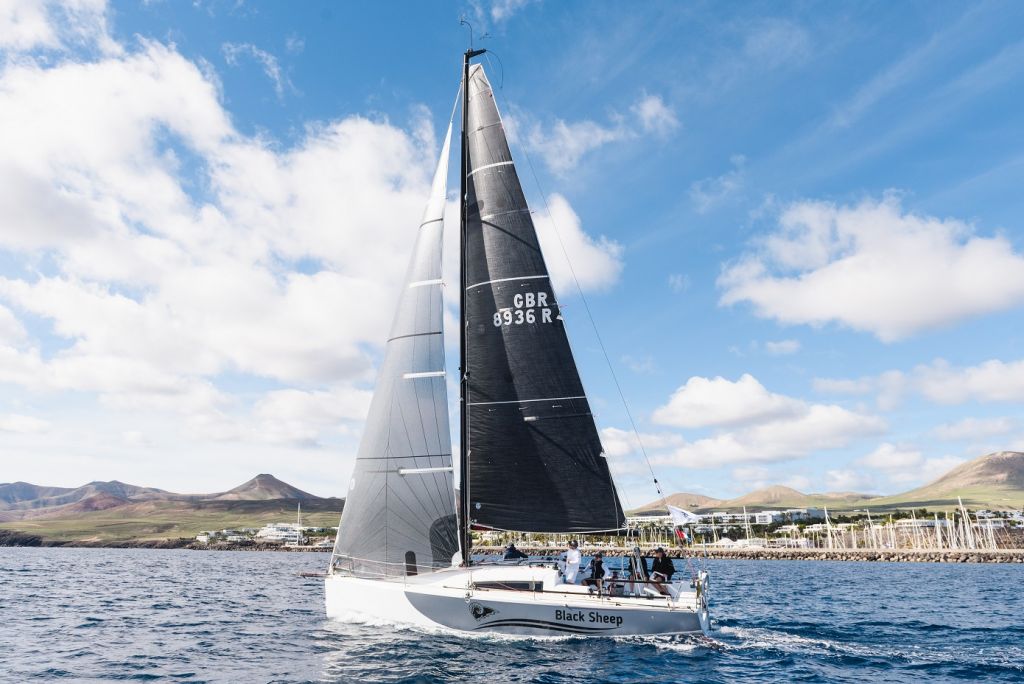 Franco Niggeler's Swiss Cookson 50 Kuka 3 was the most southerly of the RORC fleet, some 600 miles below the rhumb line and over 1700 miles from the finish. A close battle is developing between Arto Linnervuo's Finnish Xp-44 Xtra-Staerk and Trevor Middleton's British Sun Fast 3600 Black Sheep. Xtra-Staerk was just nine miles ahead on the water after six days and nights of racing. However after IRC time correction Black Sheep was estimated to be leading their rivals. Swiss First 47.7 Kali, skippered by Corinne Wirth, was going well. Surfing down Atlantic rollers at double digit speed the corinthian team will be celebrating racing through the 1000 mile barrier later tonight.

Follow the race online via the YB Tracking Race Viewer