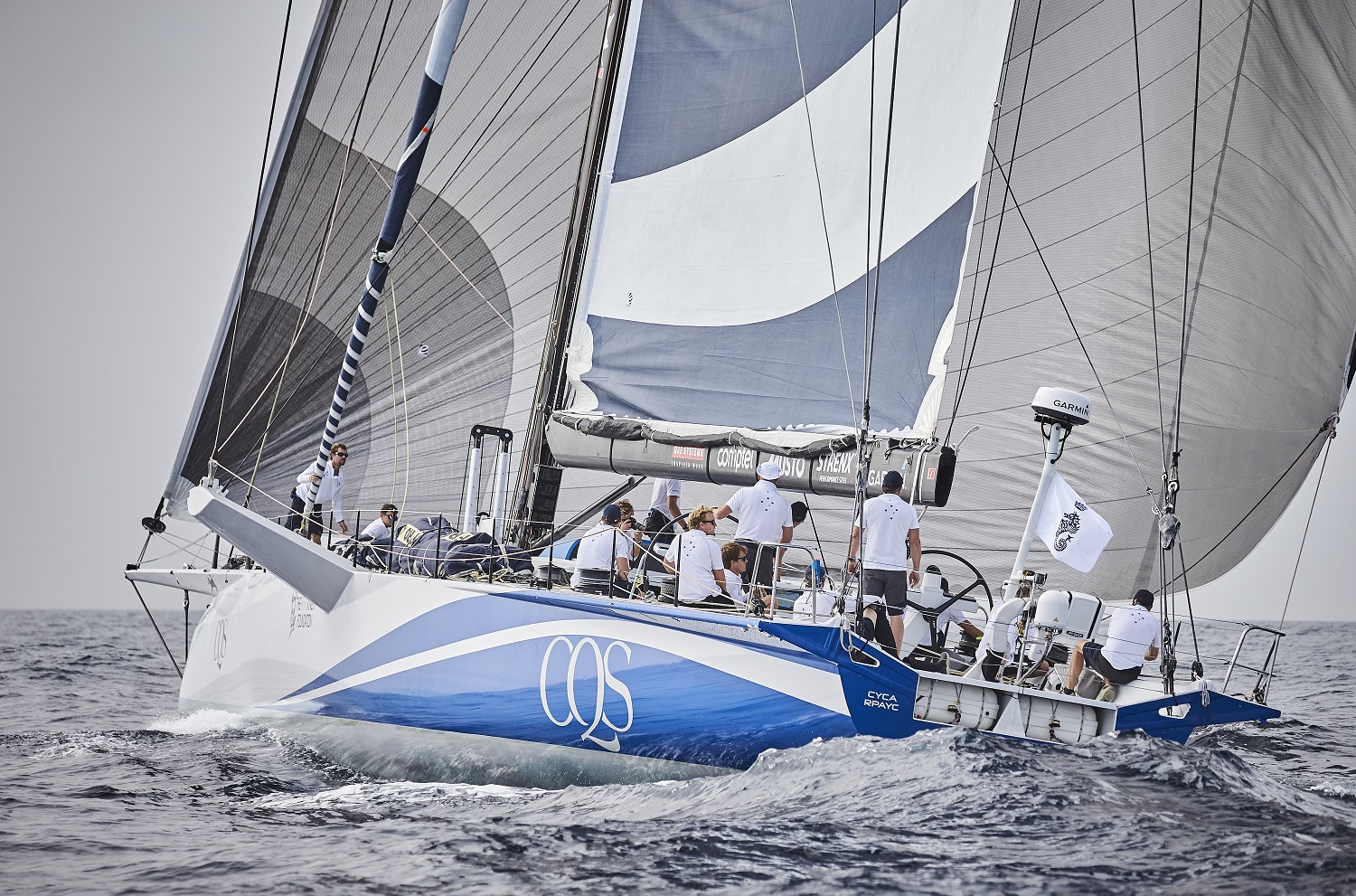 At 1100 UTC on December 4th, the race tracker showed that CQS had slowed down to barely a few knots of boat speed to effect repairs. “We are back on track,” continued Ingvall. We lost about six hours while sailing slowly and then stopped to repair probably at 90-95%, but we are now doing 14-15 knots average with G1 and a full main.” 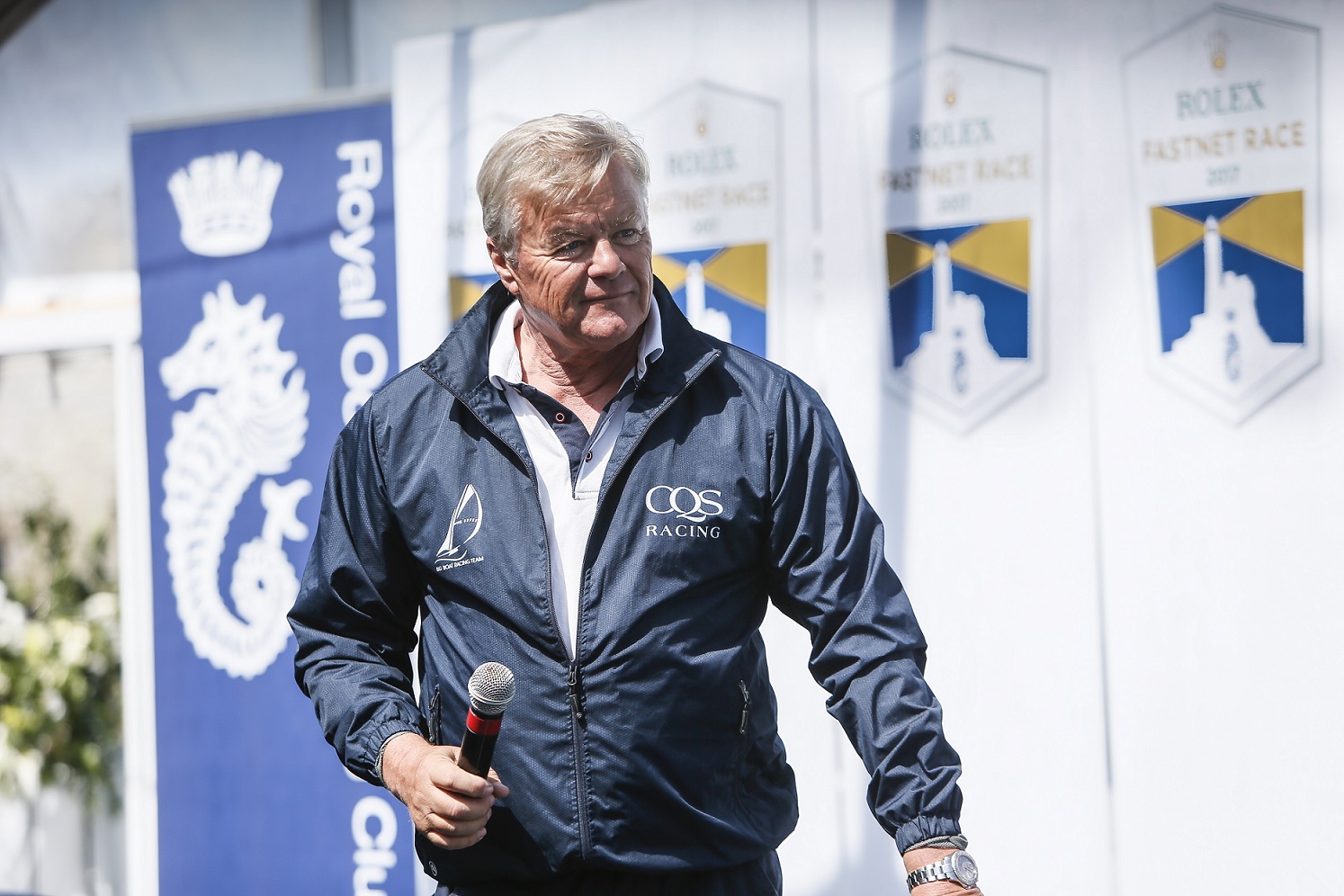 At the time of the incident CQS was more than 400 nautical miles ahead of Jochen Bovenkamp's Marten 72 Aragon and Southernwind 96 Sorceress, skippered by Daniel Stump. CQS are fighting all the way to hold onto their grip on the IMA Transatlantic Race Trophy. 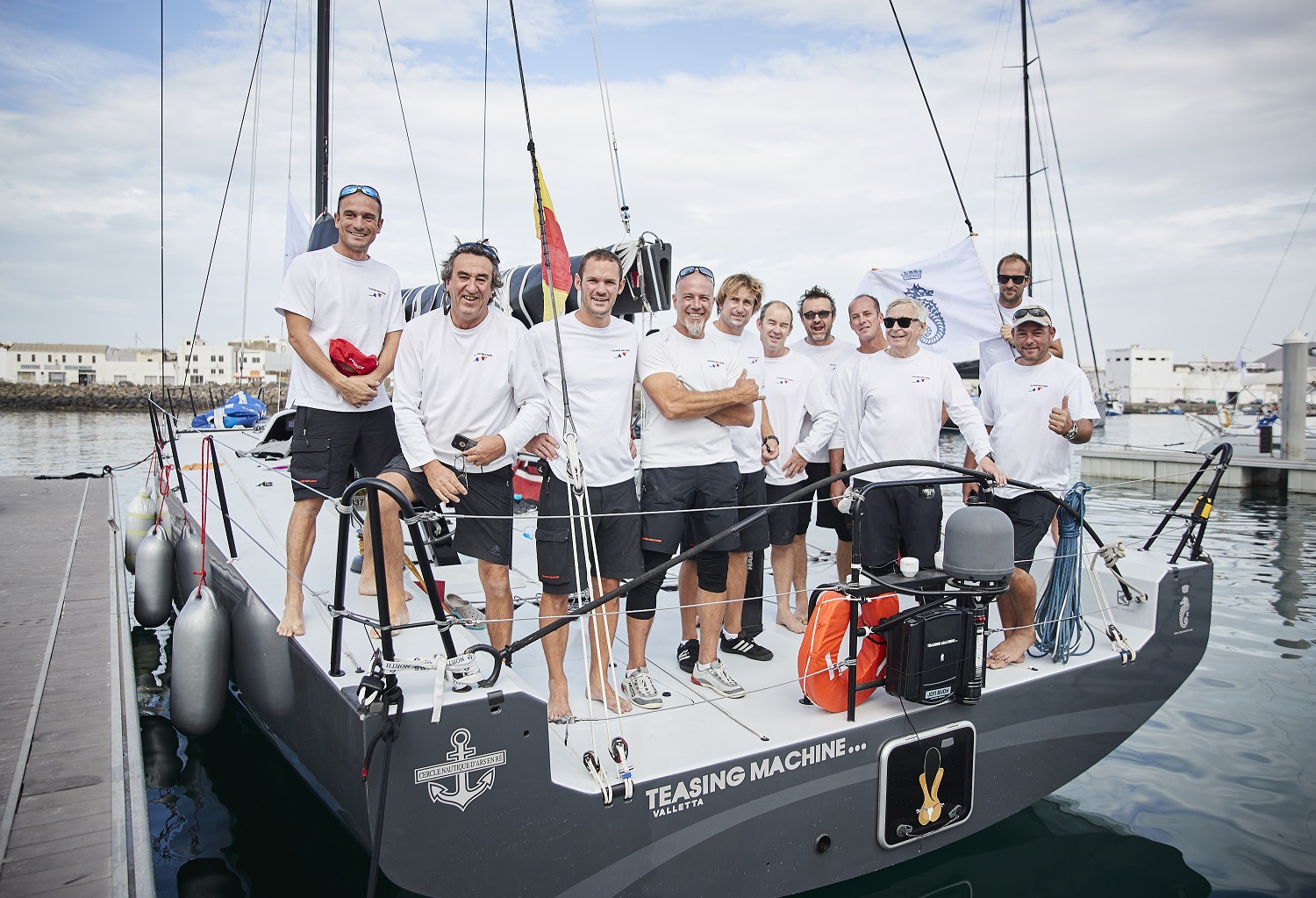