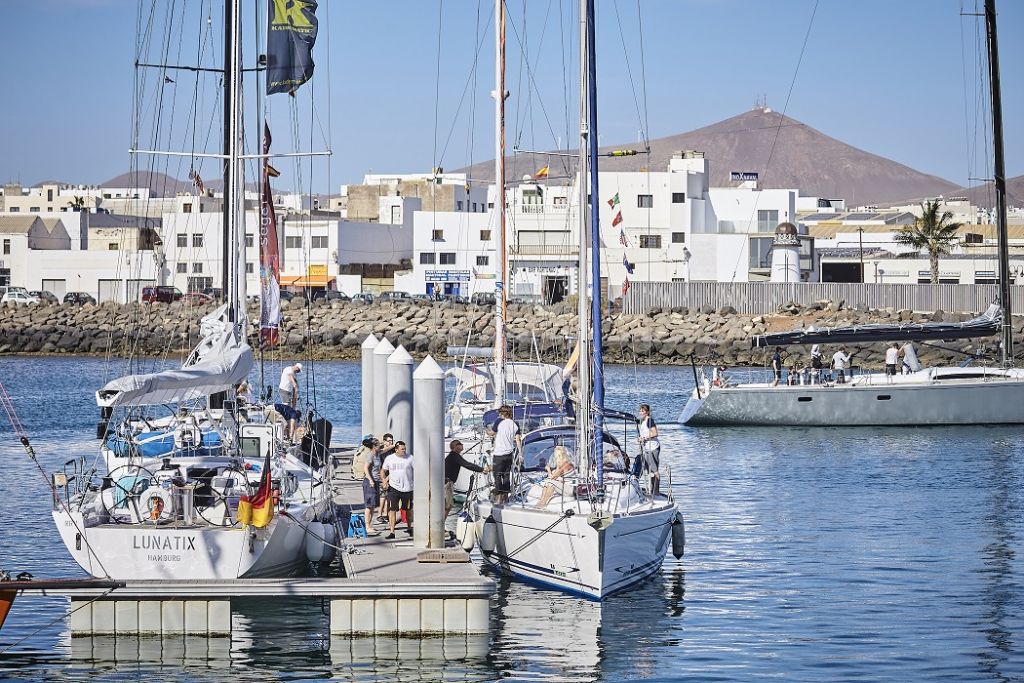 The Royal Ocean Racing Club (RORC) is delighted to announce Calero Marinas commitment to extend their support by continuing to host the RORC Transatlantic Race for the next three years. This move is also endorsed and supported by the Canary Islands and Lanzarote Governments and the Arrecife Town Council.

All four editions of the RORC Transatlantic Race have been hosted by Calero Marinas and the competitive race is the newest and lengthiest on the RORC programme. The inaugural event was run from Puerto Calero Marina in November 2014, with the last three editions starting from the newly-built Marina Lanzarote in the heart of the capital city, Arrecife.

"We are delighted that this successful partnership has been locked in for the next three years," explained RORC Commodore Steven Anderson, a competitor himself in last year's race organised by the RORC in association with the International Maxi Association. "Calero Marinas and the Calero family, with the support of the Canary Islands and Lanzarote Tourist Boards have been wonderful hosts, making the RORC Transatlantic Race competitors feel very welcome and happy throughout their stay in Arrecife. The marina, with its excellent facilities is the perfect base from which to prepare and start an Atlantic crossing, whether you are racing or cruising, and offers all the services, and more, that you would expect from a quality marina." 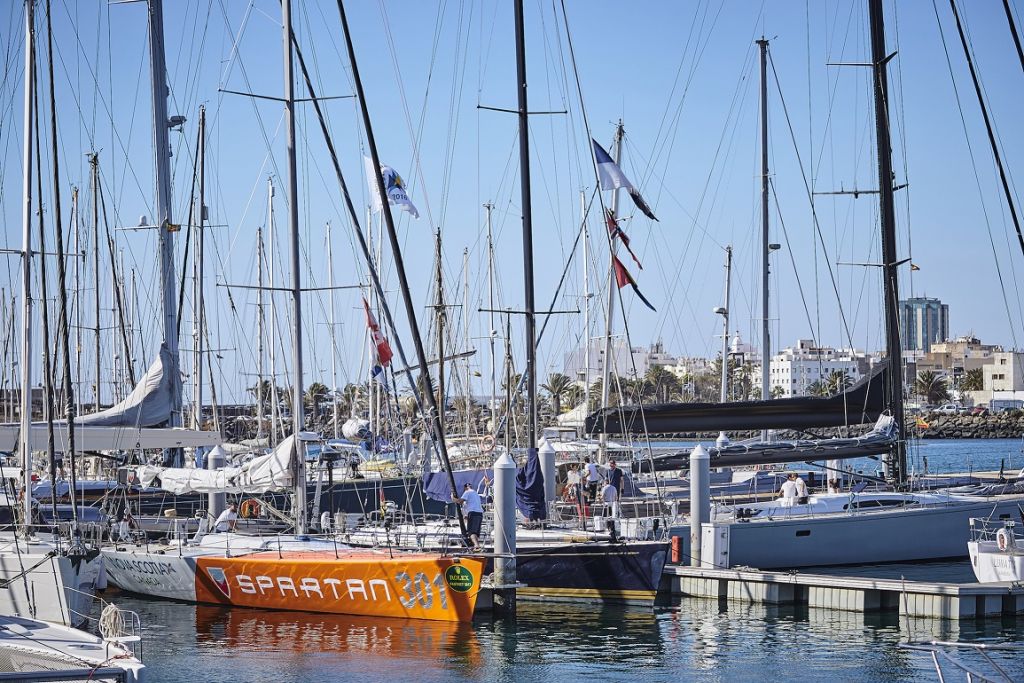 The Canary Islands are a world-class yachting destination all year-round and the 380-berth Marina Lanzarote boasts extensive boatyard facilities, first-class specialist technicians and repair services, plus a large shipyard with an 820T and 100T crane. The close proximity to the airport and capital's commercial area with shops for provisioning and other amenities within walking distance is ideal for the competitors in the RORC Transatlantic Race preparing for an offshore passage.

The race has established itself as the definitive offshore transatlantic race bound for the Caribbean where the participation of some of the sport's top professional sailors, together with the skills involved in yacht racing at offshore level, have made the RORC Transatlantic Race into one of the ultimate transocean challenges attracting teams from around the world.

Last year's race, boosted by a large German-entry competing in the Atlantic Anniversary Regatta drew a competitive and diverse fleet of yachts ranging from 9 to 30 metres (30-100ft) in length. Nine nations and crews from many more contested the 2,995 nautical mile race from the Calero Marinas' Marina Lanzarote to Camper & Nicholsons' Port Louis Marina in Grenada. Frenchman Eric de Turckheim's team on the Nivelt-Muratet 54 Teasing Machine are current holders of the prestigious RORC Transatlantic Race Trophy, finishing in just over 13 days after beginning the race in light airs and contending with hindered trade winds in the 2017 edition.

Calero Marinas will once again provide free berthing for competitors and excellent parties during the week leading up to the start. The shoreside social programme at Marina Lanzarote includes some time to relax and meet other crews at informal gatherings after a busy day of boat prep, but will also include informative events such as an Offshore Racing Preparation Clinic with keynote speakers. A highlight however is always the Welcome Party for all competitors where teams are presented and have the chance to consider the competition before heading off across the Atlantic to the finish line off Camper & Nicholsons' Port Louis Marina, Grenada. 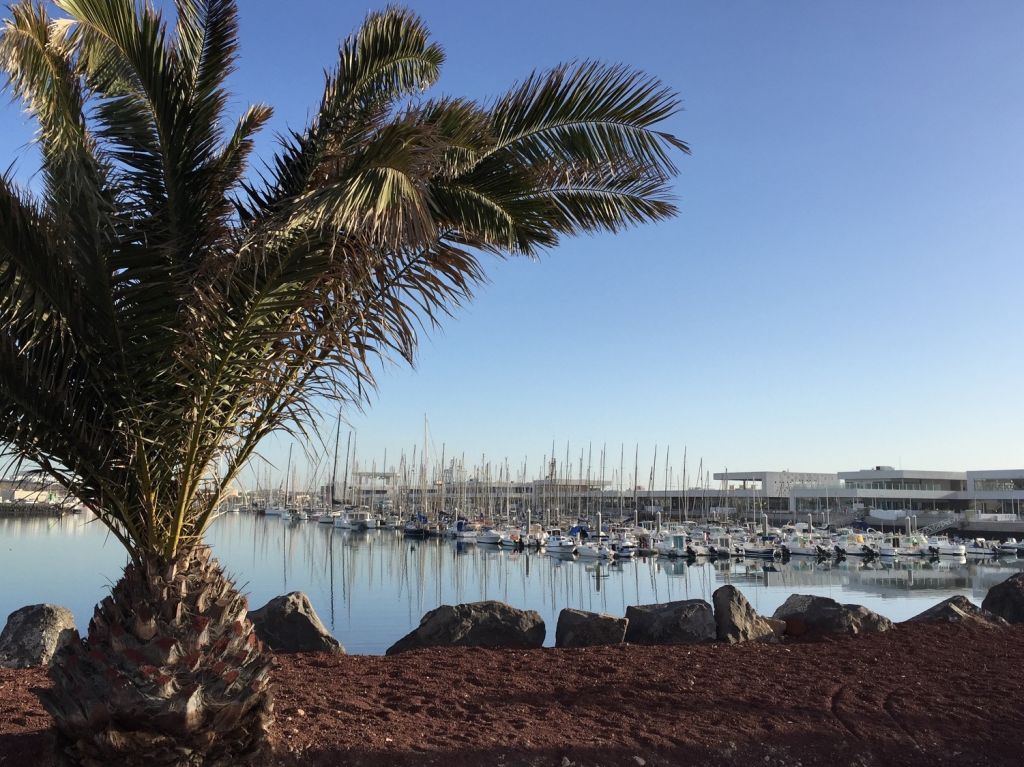