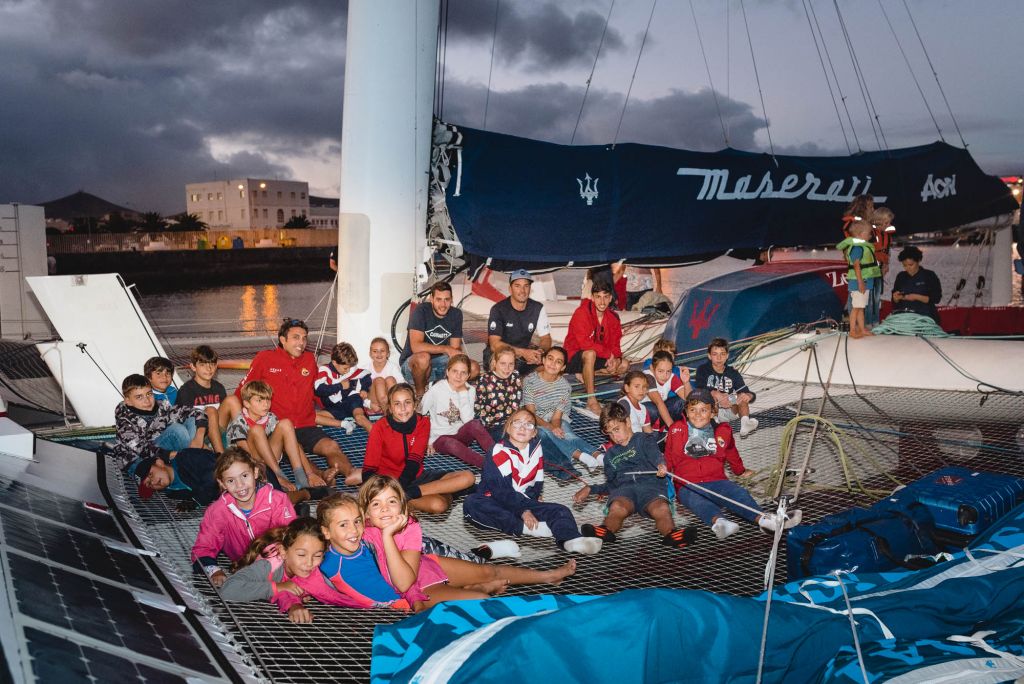 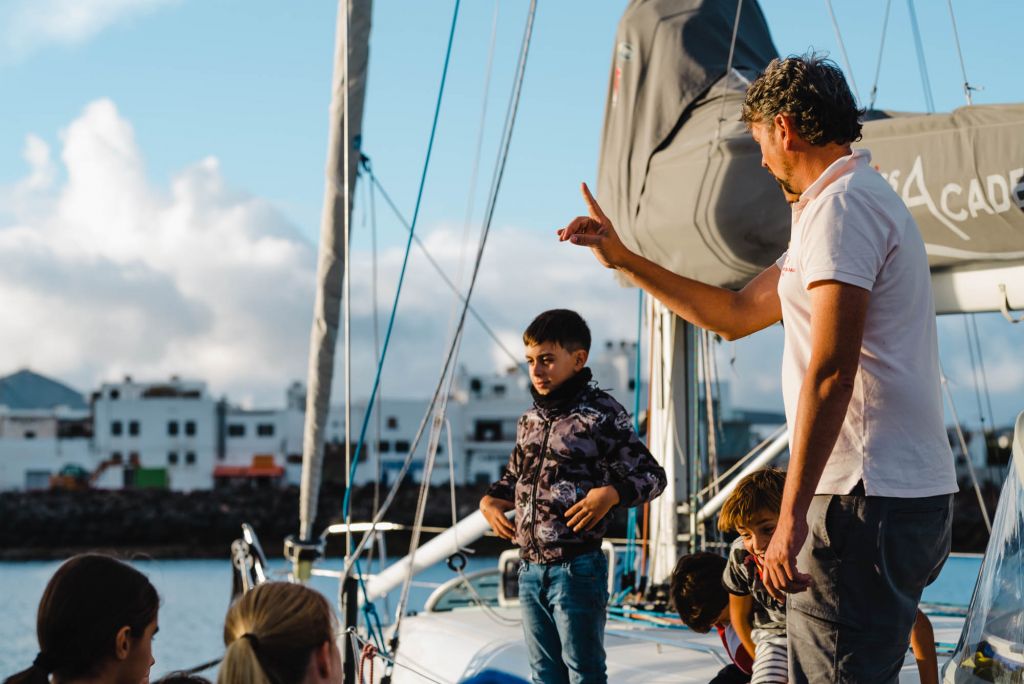 More at home in their Optimist and Laser 4.7 dinghies based at the Arrecife-based club, the junior sailors, joined by older students from Lanzarote’s Maritime College, were thrilled to be able to climb on board the various boats to have a look around. Two of the world’s most experienced Spanish offshore sailors, Gonzalo Araujo and Roberto 'Chuny' Bermúdez de Castro, racing on Kuka 3, were happy to answer the children’s questions and experience what it’s like to be on board a high performance ocean racing boat. 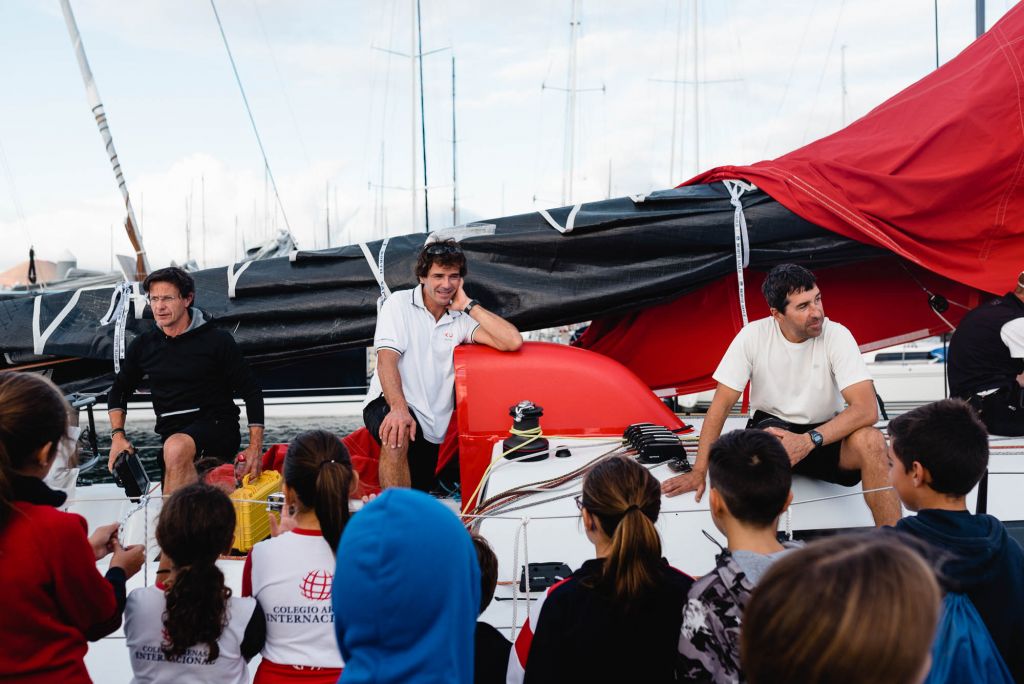 Later in the evening, crews enjoyed sampling Capitán, an American-style Pale ale by the local craft beer brewery close to Marina Lanzarote; Nao Beer. Specialist artisan company, Queso Project also offered a taste of the best Canarian cheeses at one of the many events taking place each evening in the RORC Transatlantic Race Event Lounge.