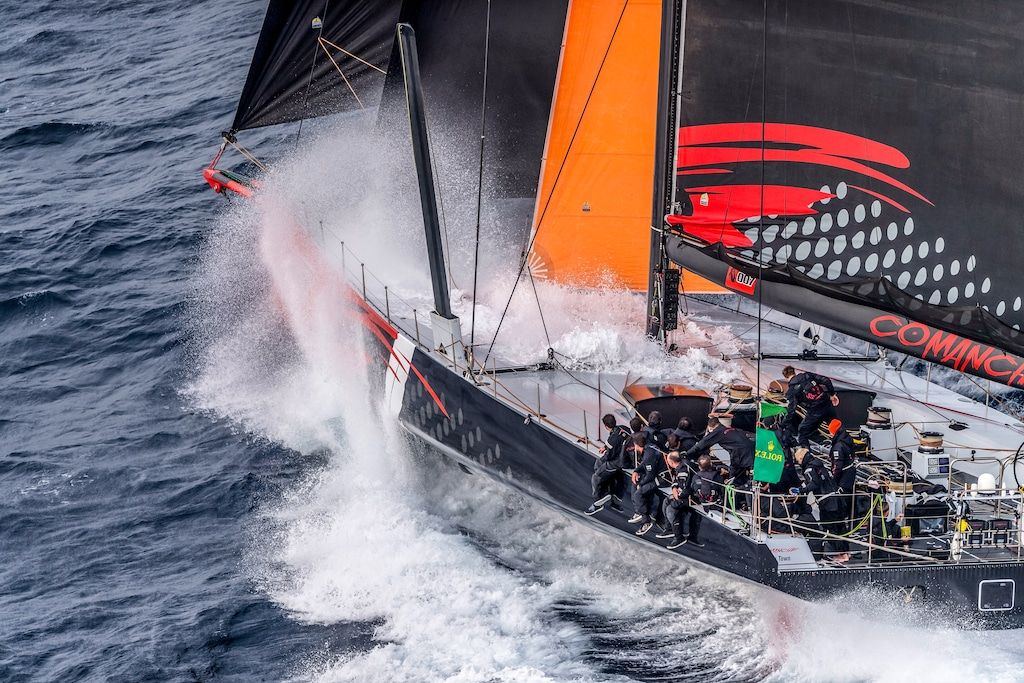 Skipper Mitch Booth confirms that Comanche will be aiming to set a new race record for the RORC Transatlantic Race, which was set in 2018 by Pier Luigi Loro Piana's Supermaxi My Song (10d 05h 47m 11s).

“We are looking forward to it; this is what Comanche was made for and the RORC Caribbean 600 is on the programme as well,” commented Mitch Booth. “The RORC Transatlantic is a perfect race for Comanche - a perfect length with a reaching course. It is an iconic race and setting a new race record is one of the challenges we are aiming for. Setting a race record doesn’t allow you to choose the right weather window and the current race record is fast – but it’s beatable. We have a couple of the My Song crew in our teamand we are looking forward to having a crack at it; that’s the name of the game!”

Given the high number of performance yachts entered for the 2022 edition, a fierce battle is expected for overall victory after IRC time correction for the RORC Transatlantic Race Trophy. 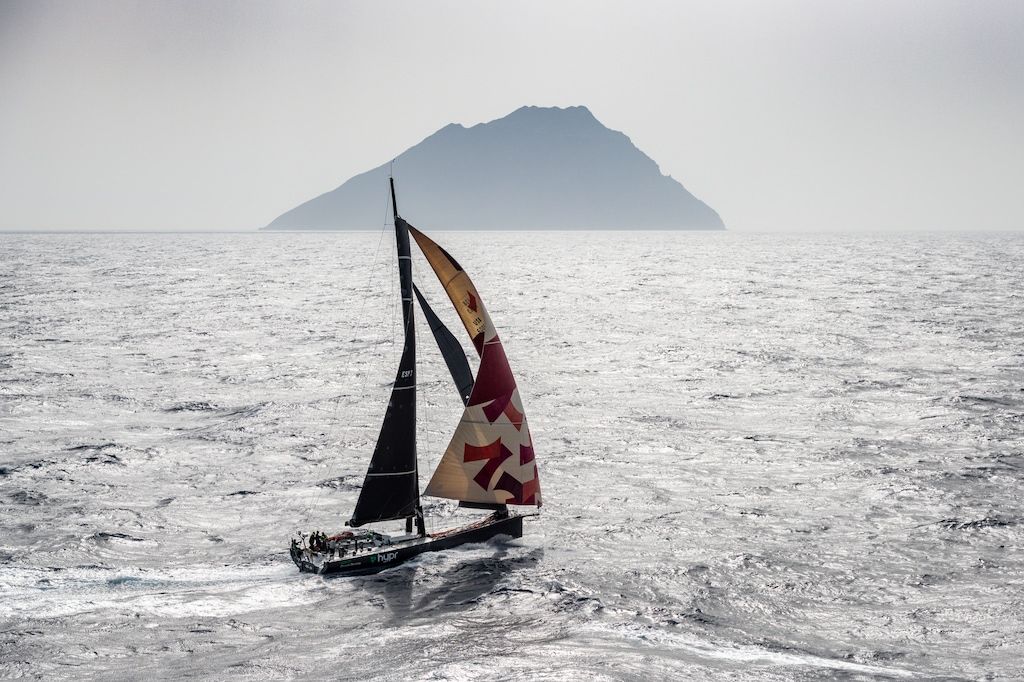 A significant number of out-and-out ocean racers will race across the Atlantic, including Jens Lindner at the helm of the turbo charged Volvo 70 HYPR and Bouwe Bekking and Jens Dolmer with Volvo 70 L4 Trifork . Gerwin Jansen will skipper the VO65 Sisi (AUT), raced by the Austrian Ocean Race Project. Richard Tolkien’s Open 60 Rosalba (GBR) and Jean-Pierre Dreau’s Mylius 60 Lady First III (FRA) will also be on the start line in Lanzarote.

For Stefan Jentzsch and his team racing Black Pearl, (GER) the RORC Transatlantic Race is unfinished business. The brand-new IRC 56 retired with a broken bowsprit in 2021. New to the race, and fresh from a third in class for the Rolex Middle Sea Race, will be Maximilian Klink’s new Botin 52 Caro (GER). The RORC Transatlantic Race will also mark the debut for Arto Linnervuo’s Infiniti 52 Tulikettu (FIN).

David Collins’ Botin IRC 52 Tala (GBR), winner of IRC Zero in the Rolex Fastnet Race, left the UK in early November to sail all the way to Lanzarote. “The RORC Transatlantic Race is a big undertaking for Tala,” commented Pete Redmond. “The boat in specifically set up for offshore and we have been working on improving the water ingress especially for this race. We have no doubt that we will have a bit on. It should be a lot of fun, but ask me that again in Grenada after about 11 days!” 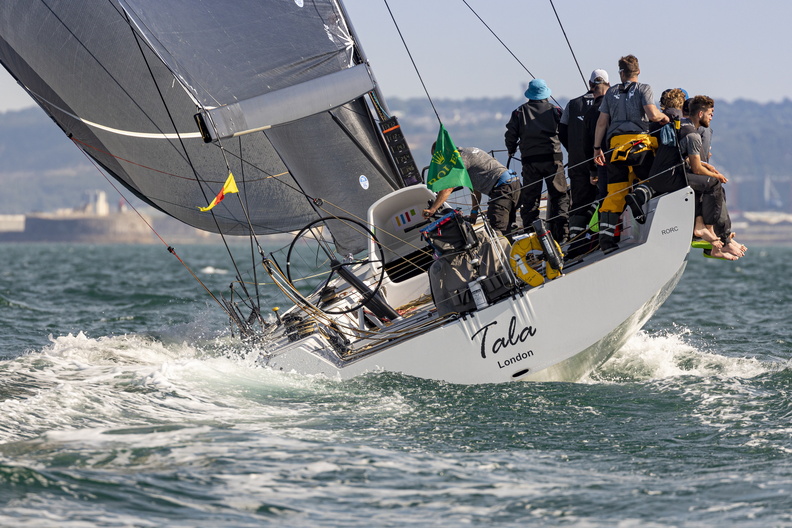 The RORC Transatlantic Race - a big undertaking for Tala which has been set up for long offshore racing in the 3,000nm transatlantic race to Grenada © ROLEX/Carlo Borlenghi

Ross Applebey’s Oyster 48 Scarlet Oyster (GBR) has been a proven winner racing with the RORC on both sides of the Atlantic. However, this will be Scarlet Oyster’s RORC Transatlantic Race debut. “I am a proud RORC member and having won class in the ARC 10 times and overall five times, it feels right to take on a bigger challenge,” commented Ross Applebey. “Looking at the strength of the entrants this will be a hard race to win but we will score well for the RORC Season’s Points Championship.” 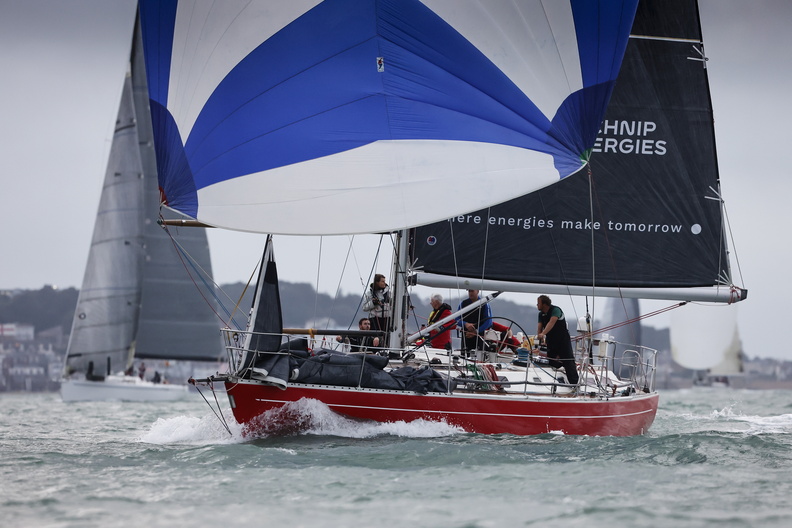 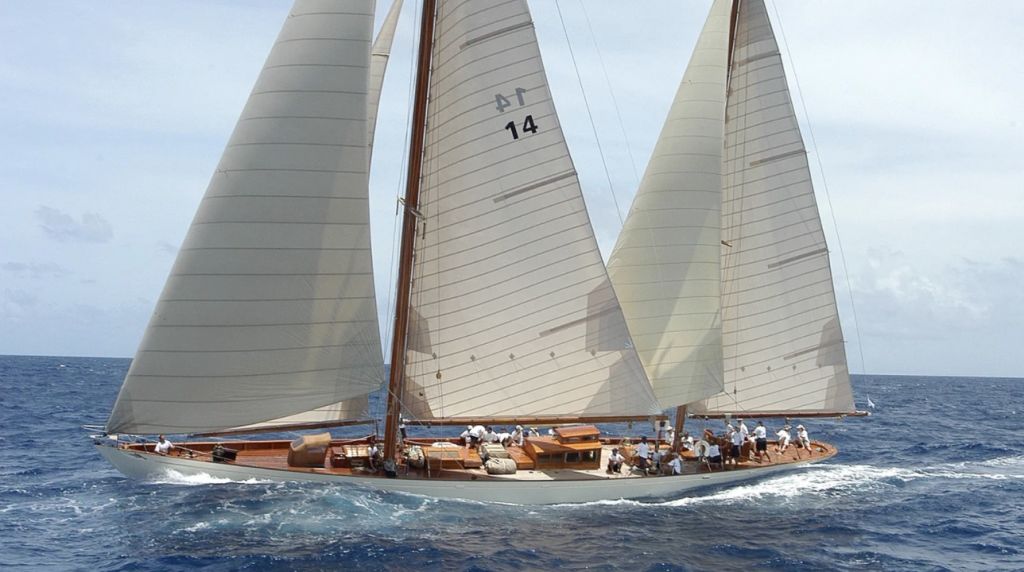 The smallest yacht in the current entry list, both in terms of water-line length and crew, is Richard Palmer’s JPK 10.10 Jangada, which will be racing in IRC Two-Handed with Jeremy Waitt as co-skipper. This will be the third RORC Transatlantic Race for Jangada, including an overall victory under IRC in 2019. Jangada was in fine form for last month’s Rolex Middle Sea Race, winning IRC Two-Handed in feisty conditions.

“This will be the second race for the season and the ambition is to win the RORC Season’s Points Championship overall, which has never been done by a Two-Handed team,” commented Richard Palmer. “For our RORC Transatlantic Race win in 2019, the weather gods were in our favour, but the championship series was thwarted by the pandemic. This year, even getting to the start line is logistically challenging. However, once the starting gun fires the nerves and anxiety fall away, you are just in race mode.” 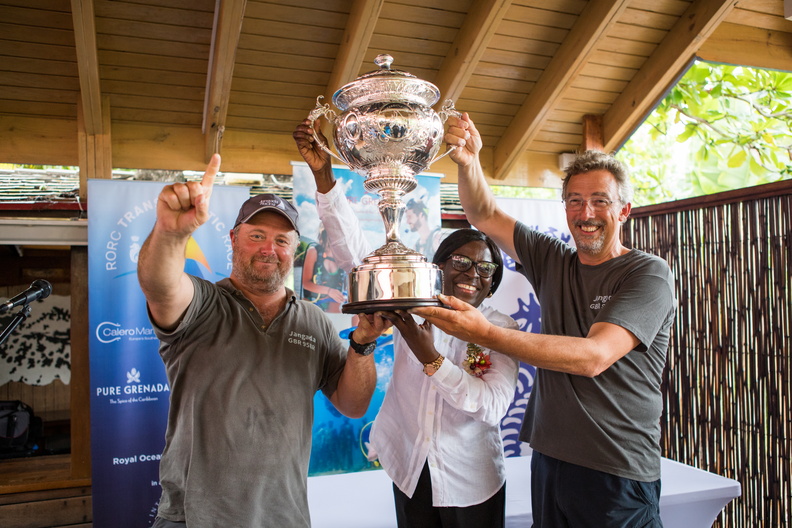