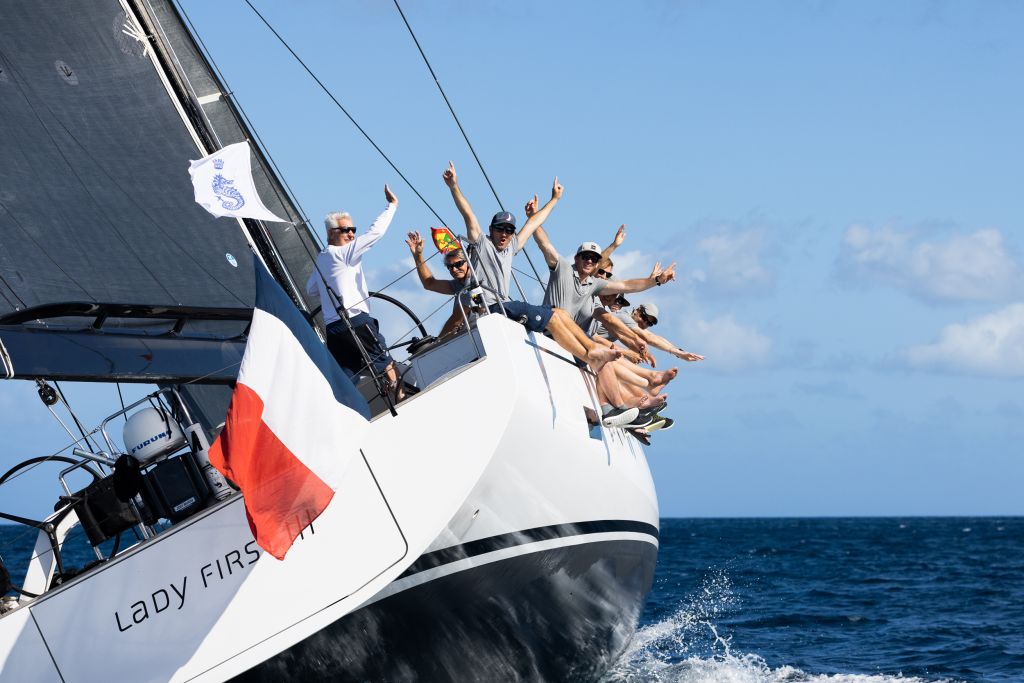 “Now just hoping for 15kn plus wind the whole way in. Amazing how after 15 days it can still be so close, tantalisingly so! The crew have been trimming and tweaking relentlessly, more akin to a 3-hour inshore race than a 15 day ocean race. Hopefully our biggest spinnakers can propel us at a little over the 8.6kn we require,” says Applebey in his blog to the race team. 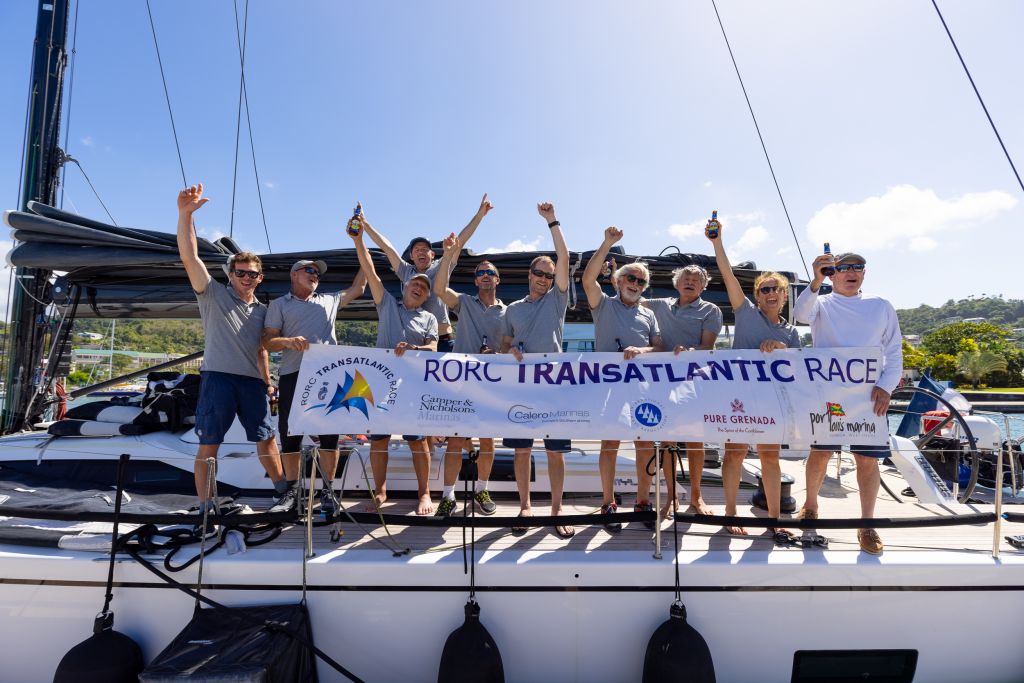 Jean-Pierre Dreau’s Mylius 60 Lady First 3 (FRA) is the first team to finish the race from the Yacht Club de France. Lady First 3 completed the race in an elapsed time of 13 days 2 hours 23 mins 32 secs. Jean-Pierre is a well-respected member of the sailing community in Marseille and spoke dockside in Port Louis shortly after the finish:

‘I am very excited to finish the RORC Transatlantic Race,” commented Jean-Pierre Dreau. “Lady First 3 performed well and the crew was excellent. Although the weather was a bit rough and difficult at the beginning, the weather improved in the last few days of the race to give excellent sailing. The warm welcome for arrival was very nice. The Yacht Club de France supports all members who race, both in France and overseas. This is my tenth Atlantic crossing and it is always an adventure with wonderful sailing. Racing for so long with a great crew is delightful. The RORC Transatlantic Race is very special for me because of Covid. For the last two years we have wanted to do this race, so I am very happy to have completed it. Lady First 3 will race in the RORC Caribbean 600 and then return to the Mediterranean.” 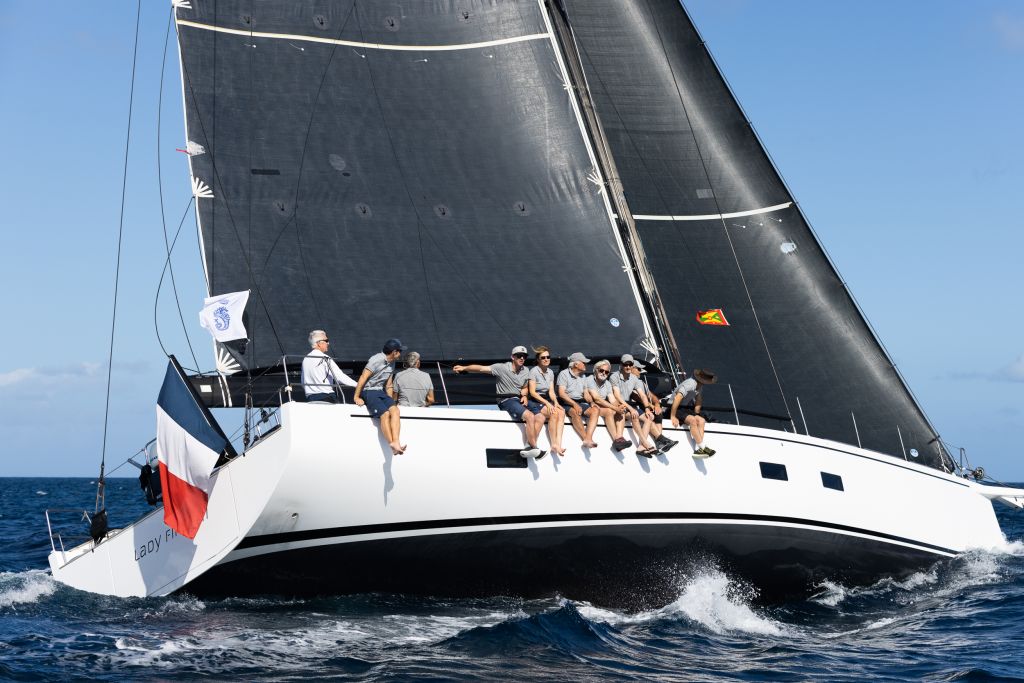 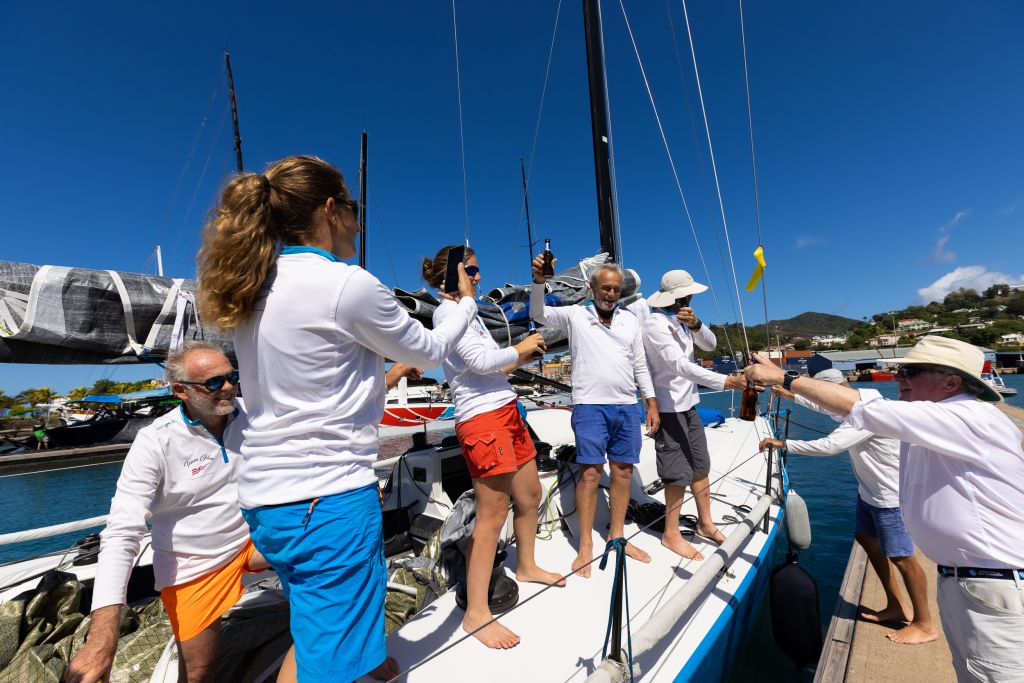 “French sailors love offshore racing and the RORC Transatlantic Race is a good opportunity to continue to race after the season is over in the Mediterranean,” commented Dominique Tian. “Tonnerre de Glen will now race in the RORC Caribbean 600 and other regattas in the Caribbean. It is wonderful to race across rather than just deliver the boat, because that is boring. When you race, you are always concentrating on the trim and the helm. In a real race, it is challenging and much more interesting. There will be five boats from Marseille racing in the RORC Caribbean 600, which will be superb! The Tonnerre team have dreamt of racing across the Atlantic and I would encourage more French teams to do the RORC Transatlantic Race.” 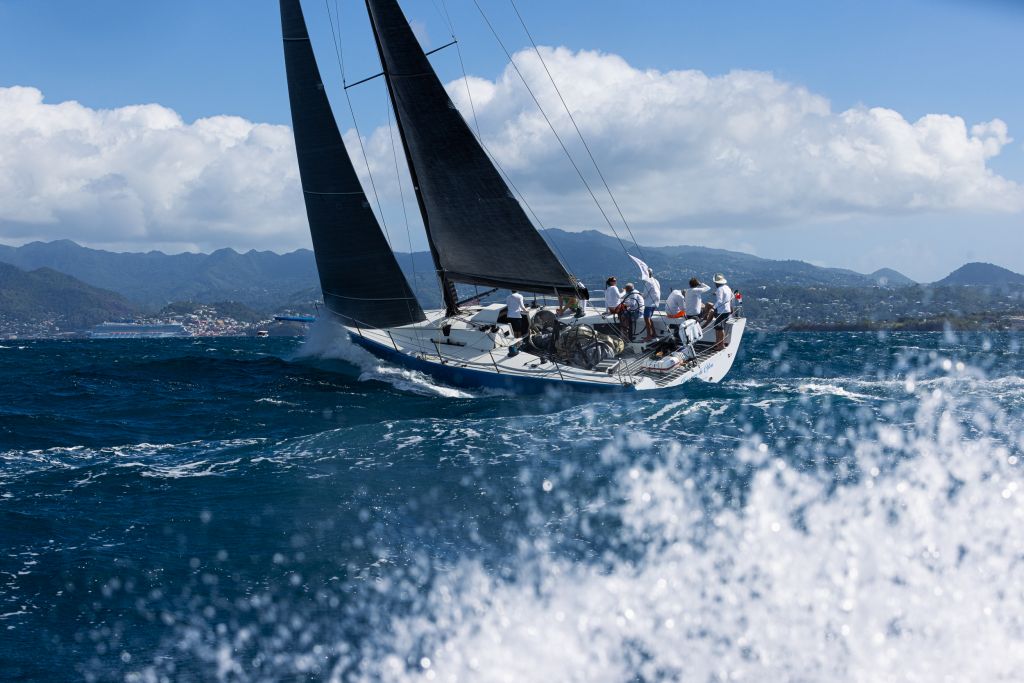 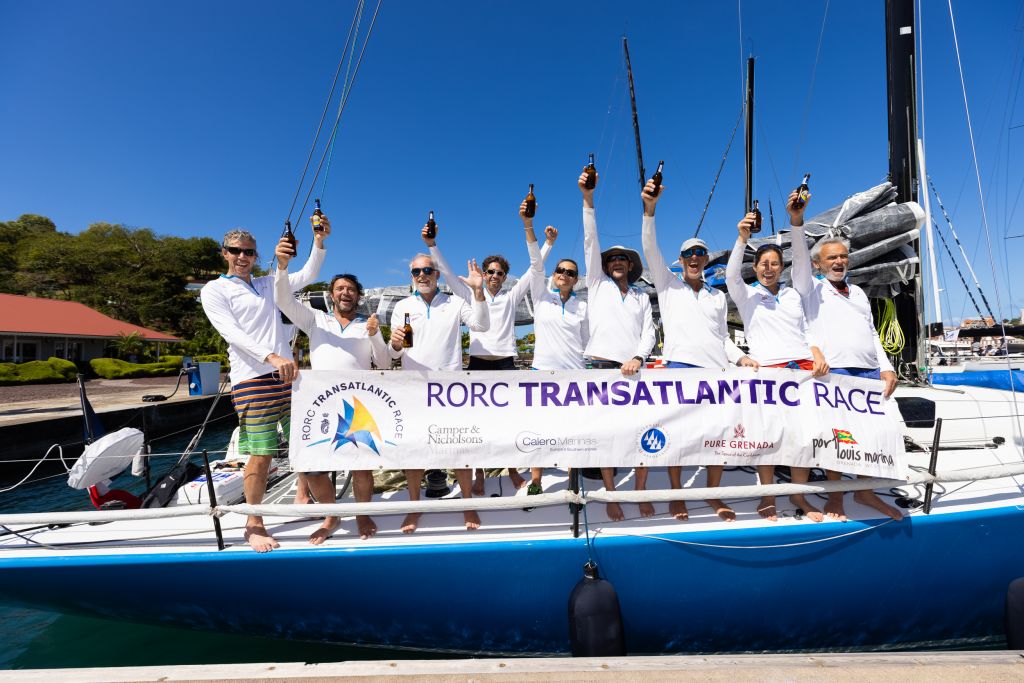 “We sailed as far north as the 31st parallel, while Neil (Brewer) was constantly maintaining our equipment. We did damage some essential sails which affected our performance. Frank Sturm kept our spirits up with excellent meals, especially black bread with avocado for breakfast. The close racing with the fully crewed Challenge Ocean kept us sharp. However, with a crew of three, it takes us about 10 minutes to gybe Rosalba. Well done to the RORC for organising a great race; it is wonderful to return to Grenada and I am looking forward to exploring the island.”

Eleven teams are still racing in the Atlantic Ocean towards Grenada. The next two teams expected to finish the RORC Transatlantic Race are Jacques Pelletier’s Milon 41 L’Ange de Milon (FRA) with 145 miles to go, and Mark Emerson’s A13 Phosphorus II (GBR), 163 miles from Grenada. 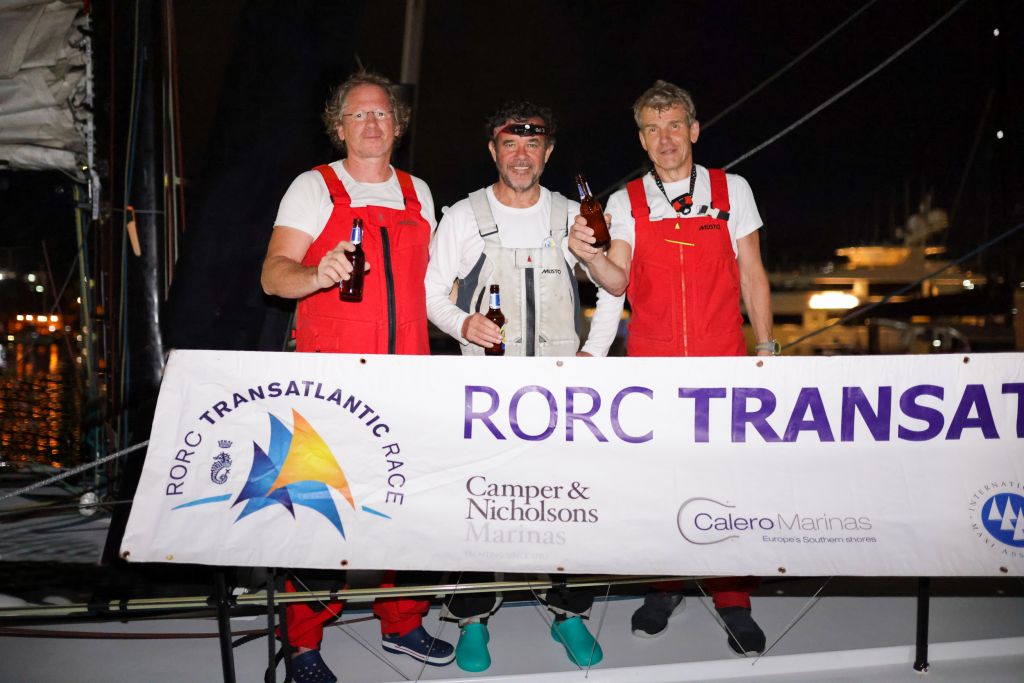 VIDEO: HYPR arrival video and interview with skipper Jens Lindner - https://youtu.be/83KYTYHgaTM © RORC/Louay Habib/Arthur Daniel/HYPR Ocean Racing Jens Lindner, skipper of the Volvo 70 HYPR (ESP) spoke to the media team after finishing the race in an elapsed time of 12 days 8 hrs 29 mins and 48 secs on the 20th of January. The crew of 16 included the youngest competitor in the race, 18-year-old Filip Henriksson. The team will be back racing in February's RORC Caribbean 600 in Antigua.