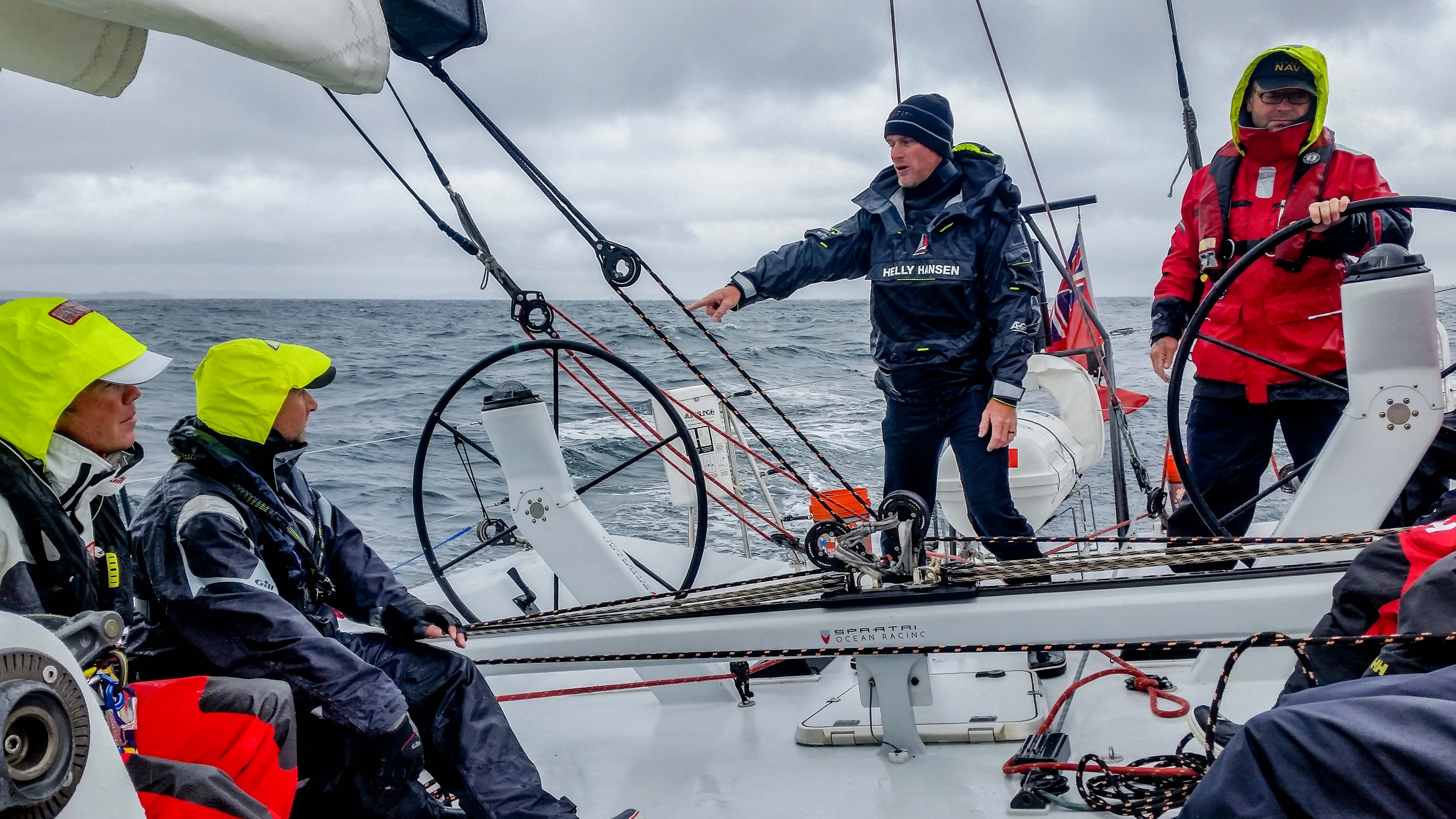 Chris Stanmore-Major will skipper the Volvo 60, Challenger in the RORC Transatlantic Race starting on Saturday 26th November from Lanzarote. He has sailed over 250,000 nm (the distance to the moon) in yachts ranging from 45ft to 150ft, including two round the world races; once as the skipper of an amateur crew on board Qingdao, the Chinese entry in the 2009/10 Clipper Round the World Yacht Race and solo in the 2010/11 Velux 5 Oceans Race.

Stanmore-Major expects Challenger to complete the 2,865nm RORC Transatlantic Race in about 12 days. His crew includes a mix of professional permanent crew as well as charter guests wishing to make the personal dream of racing across the Atlantic, a reality. However, he believes that his guests will achieve much more than their original expectations: "About a third of our team have sailed on the boat before and we have people of different skill levels; from experienced sailors to doctors and young students who have scraped their money together to do their first transatlantic race."
"Our top priority for the race is that the crew need to be safe, both physically and also emotionally and when it is over, that they have a positive feeling from the experience. This is achieved by using the skill sets obtained through experience and education to make the right judgements. The crew sign on for a transatlantic race, but it is more than just a journey on a boat. What they don't realise is that they are going to have a personal voyage as well. The crew learn new sailing skills, but that is just the surface of the experience. When they get off the boat they will feel like they can do anything."
"The ocean has always been used as testing ground for people to pit themselves and to learn about values such as teamwork and communication. In a big squall mid-Atlantic, you can learn more about problem solving than a whole year of running a company. The experience opens people up to new possibilities and puts goals in reach that they believe they are now able to achieve," concludes Stanmore-Major from Nova Scotia-based Spartan Ocean Racing. 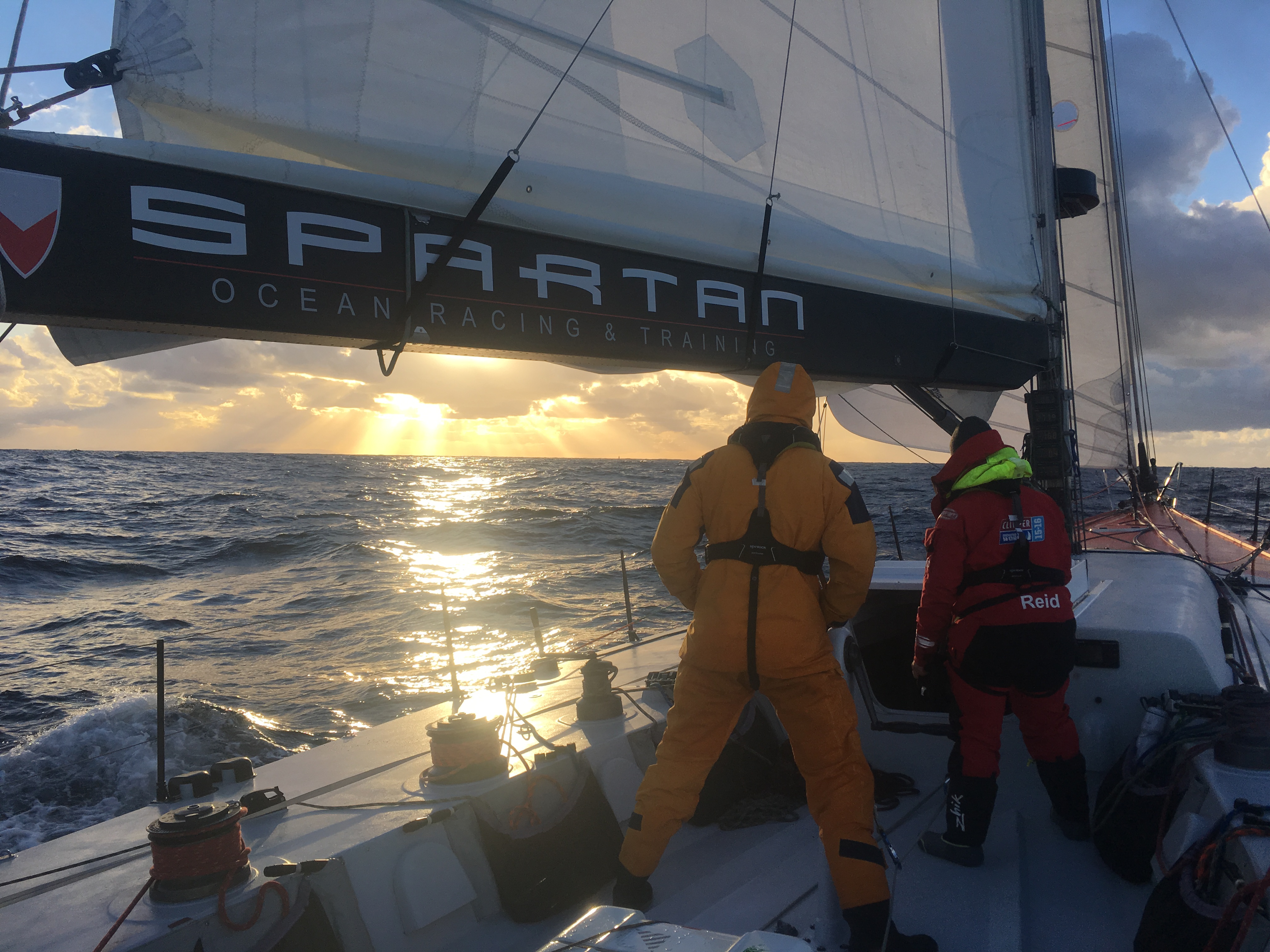