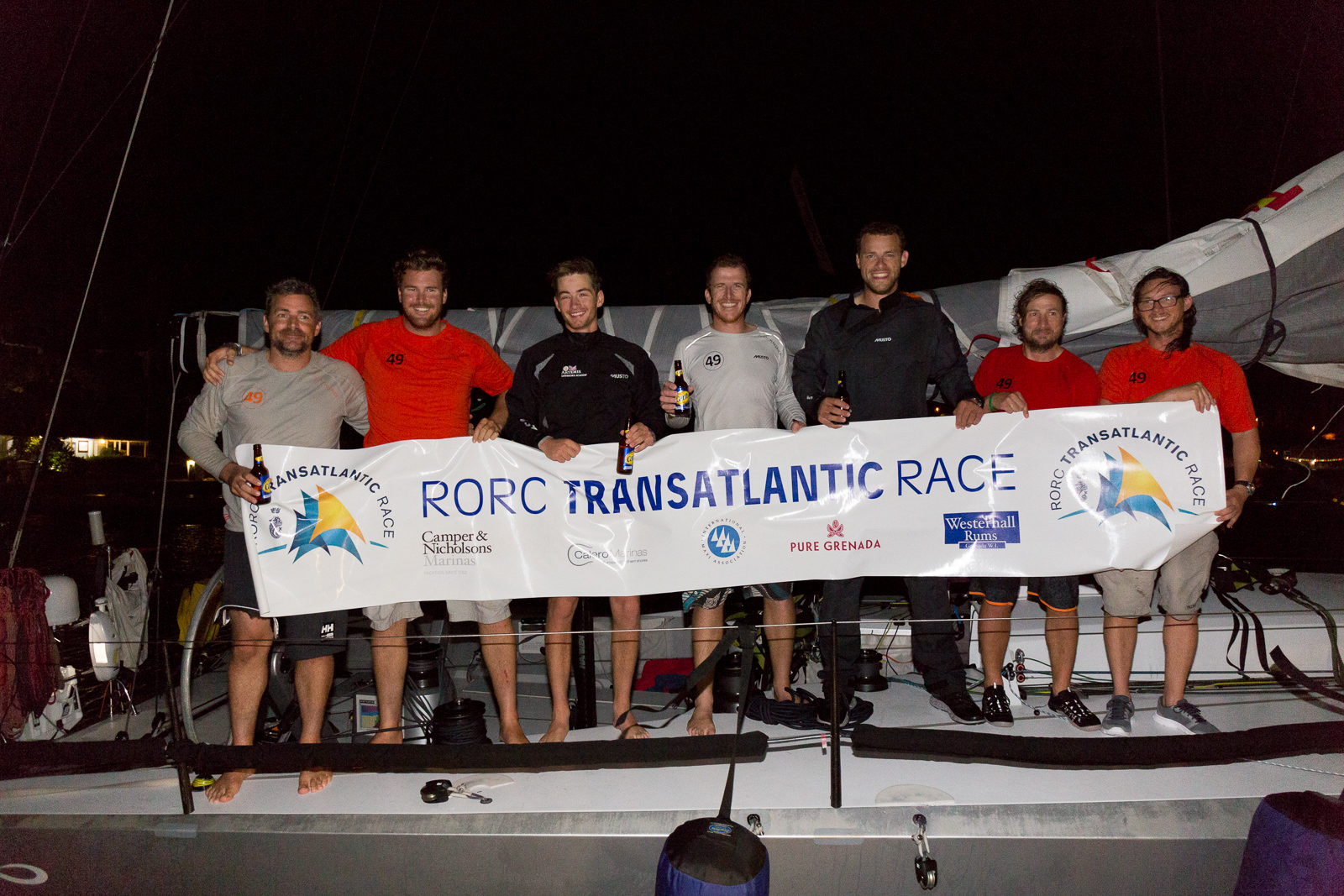 Maverick has an international crew from Great Britain, Ireland, France, Belgium and Canada. Skipper Oliver Cotterell born in Bermuda, Sean McCarter from Ireland and navigator Eric Holden from Canada, were all rival skippers in the 12th edition of the Clipper Round the World Race. Eric Holden's team was the winner of the 2013-14 Clipper Race.

“We haven't had a kite for the last two days but on the last run in we were hitting 26 knots, with water everywhere. We are really thrilled with the performance as it was a difficult race in many ways,” said Maverick’s skipper, Oliver Cotterell on arrival in Grenada. “We were not able to get into non-displacement mode for large parts of it; there was a lot of upwind work. As a result of that, we just tried to keep in touch with our competition. Once we got into the trades, we pushed really hard, but unfortunately the kites didn't stand up to it. So we had to work on sails that were not really suited to going downwind. This race has been very different to the Clipper. The standard of racing is a lot higher and this is a much faster and technical boat. As a Clipper skipper your role is to bring on crew; it is a very close race, but this taking it to another level.” 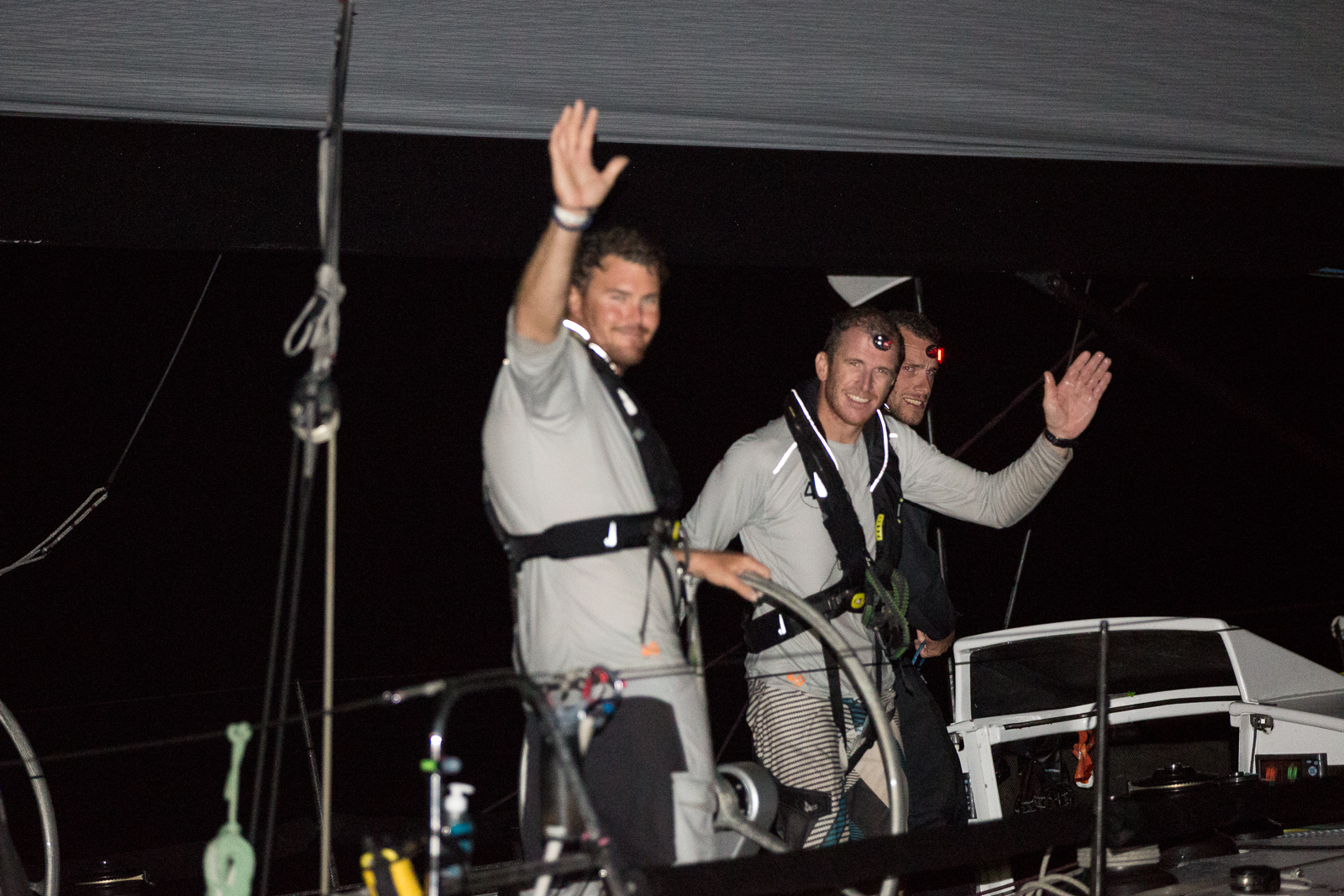 The next team expected to finish the RORC Transatlantic Race is Swan 82 Stay Calm; due to arrive in Camper & Nicholsons Port Louis Marina on Saturday 10 December (1800 GMT). Anatoli Karatchinski's Baltic 112 Path is due to arrive three hours after Stay Calm. Halvard Mabire & Miranda Merron's Class40, Campagne de France is expected to finish the race on Sunday 11 December (1200 GMT) and in doing so will take Line Honours for the Class40 Division and the first Two handed team to finish the race.

Miranda Merron's latest blog: Saturday Early Hours. “Cumulobeasties growing out of nowhere in the moonlight. The air is very unstable, wind speed between 18 - 30 knots, sometimes shifting right and putting the boat slightly across the waves. One of these has just rudely landed on the boat and straight on top of me. Luckily the water is warm. We have the equivalent of two thirds of a Fastnet Race left to go to the finish, 400 miles or so, which naturally we won't be able to do in a straight line!” - Miranda/ Campagne de France.

In IRC 1, the team of surgeons, led by Laurent Pellecuer is leading the class. Racing Class40 Second Chance under IRC, the French team is expected to finish the race on 13 December. There will be celebrations on board James Heald's Swan 45 Nemesis today. Racing in IRC Two Handed, James and Ben Harris have less than 1,000 miles to go to finish the RORC Transatlantic Race and the team from Lymington, UK have great spirit on board.

“Maxed out downwind in 20 knots with our only kite; really hot aboard. Found a tiny spot of shade at the base of the mast, guessing these conditions favour those French fat bottomed girls (boats)! Excitement today is yet to come, what will lie behind Day 9 of our advent card? - It's a festive little bird called a Robin. Think it's Turkey stew for supper and we have enough mince pies to reach Grenada! Well done to all you finishers. Anyhow, to all our followers, enjoy your festive preparations.” - The Nemesis Boys. 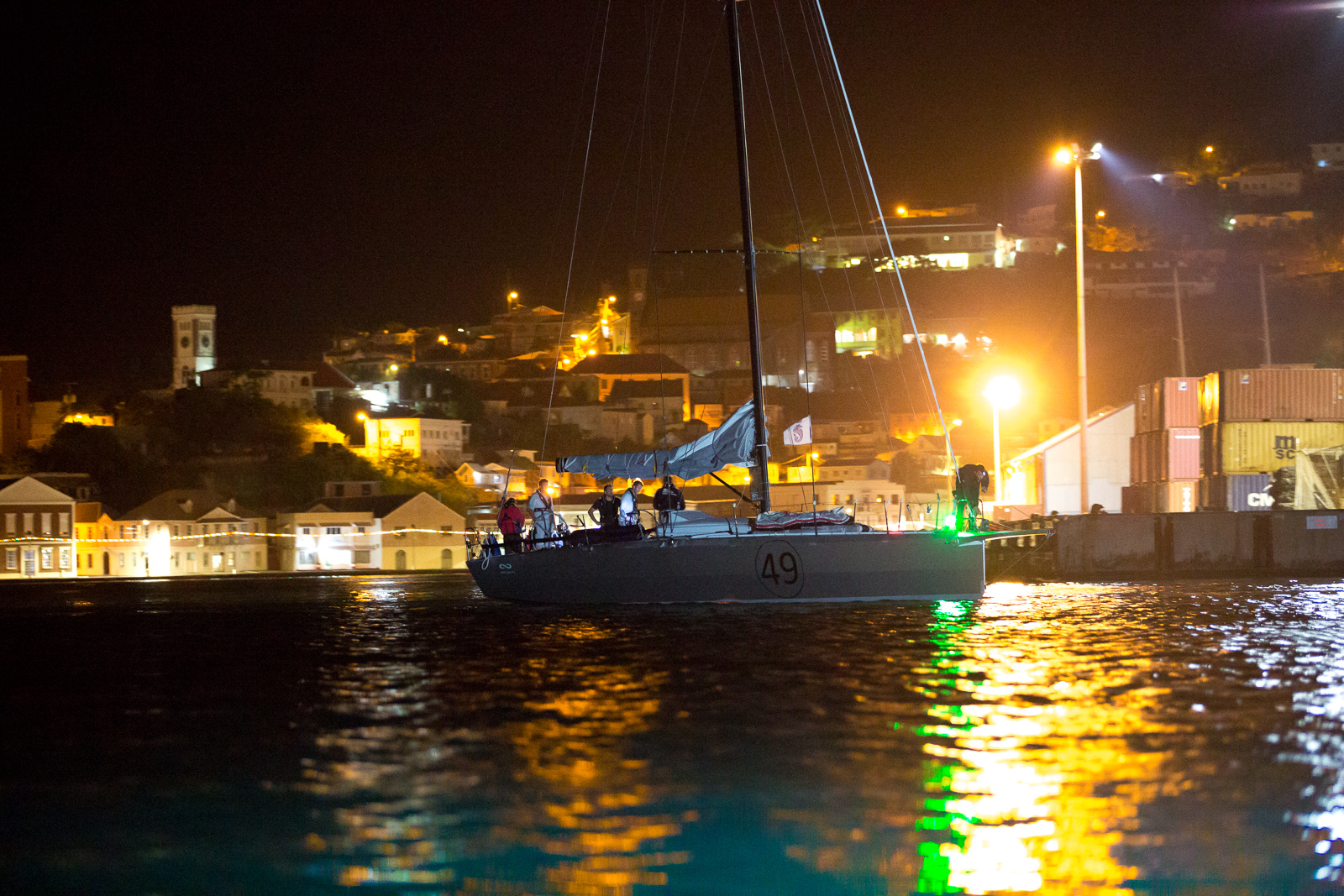 Heading in to Camper & Nicholsons Port Louis Marina after completing the RORC Transatlantic Race. Maverick was designed for long offshore ocean racing and the team have essentially been building up to the RORC Transatlantic as the pinnacle of their 2016 season. It will be the start of a longer programme of RORC offshore racing events for the coming year.  © RORC/Arthur Daniel