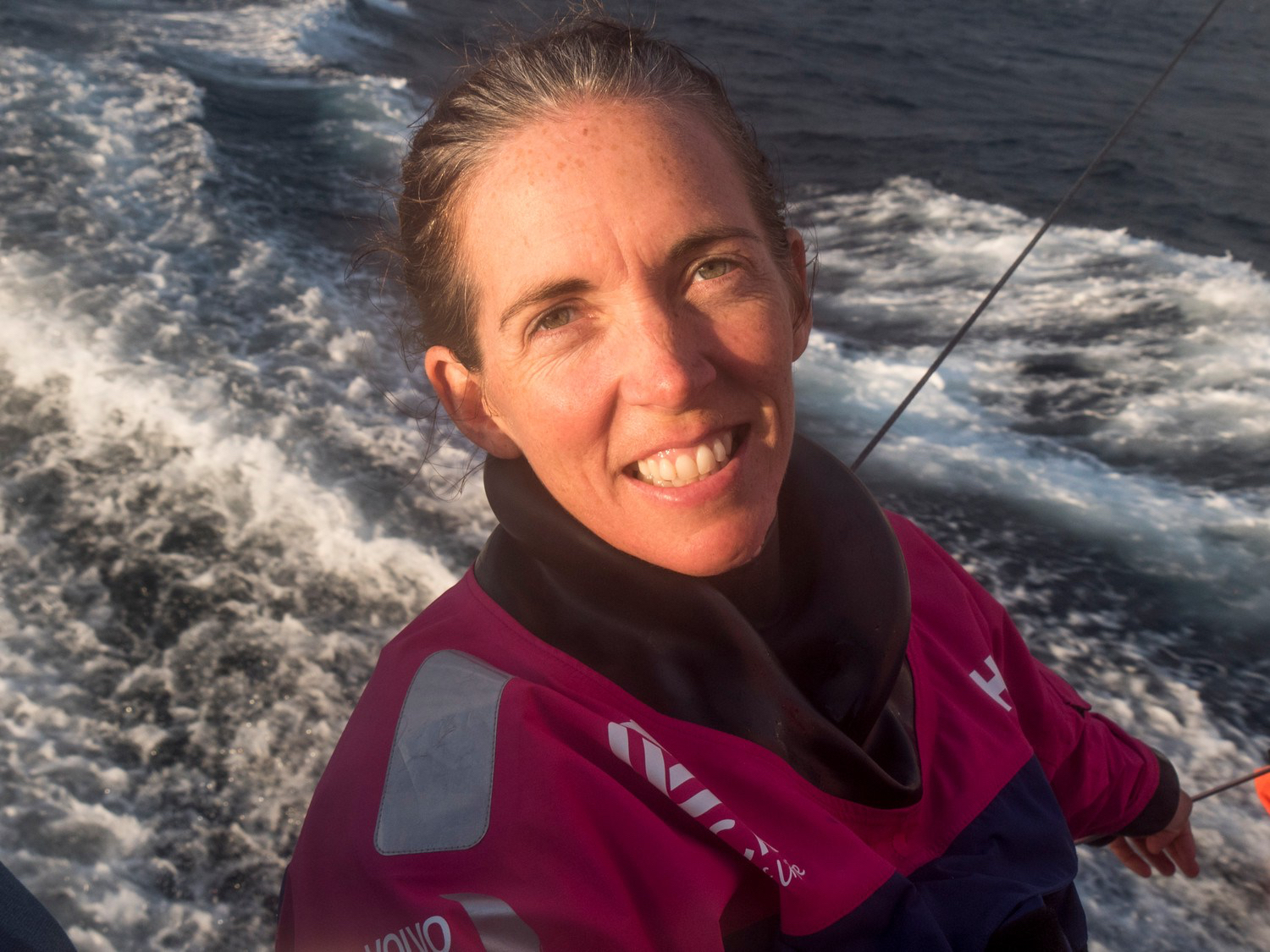 Competing in the RORC Transatlantic Race are highly accomplished female sailors from Great Britain, France and Canada who have participated in recent major offshore races, including Libby Greenhalgh who has been confirmed as the navigator on line honours favourite, Mike Slade’s 100ft Maxi, Leopard.

The British sailor was navigator for Team SCA for every leg of the 2014-15 Volvo Ocean Race and will be returning to Lanzarote, which was the training base for the all-female team before the race. She also worked as a meteorologist for the British Olympic Team at the 2016 Rio Games. For the RORC Transatlantic Race, Libby has been selected as navigator for Mike Slade's Farr 100, Leopard which will be vying for monohull line honours and the race record of 10 days 07 hours 06 mins 59 secs, set in 2015 by Jean-Paul Riviere’s French Finot Conq 100, Nomad IV.

"Lanzarote is a bit of a home-from-home for me and it brings back some memories," says Libby. "It's a great venue to train from and I have been really looking forward to getting back. For me as navigator it's a fantastic opportunity to be on Leopard. I am looking forward to being part of the team as I know a few of the crew very well and the navigator's role is well defined, so I should fit in pretty well." Libby predicts that the RORC Transatlantic could well be a very complicated race in terms of weather strategy: "There is a low pressure system and the trough needs to be factored in. It is going to be a bit of a roadblock in the middle of the course. Potentially one of the winning routes is to go right up into a fairly stormy-looking low pressure system to the north, but the spread of potential routes at the moment is quite huge; as far north as the top of Portugal and quite far south. Even the approach to Grenada could be quite unusual, potentially beyond and behind all the Caribbean islands. This makes it a really interesting race." 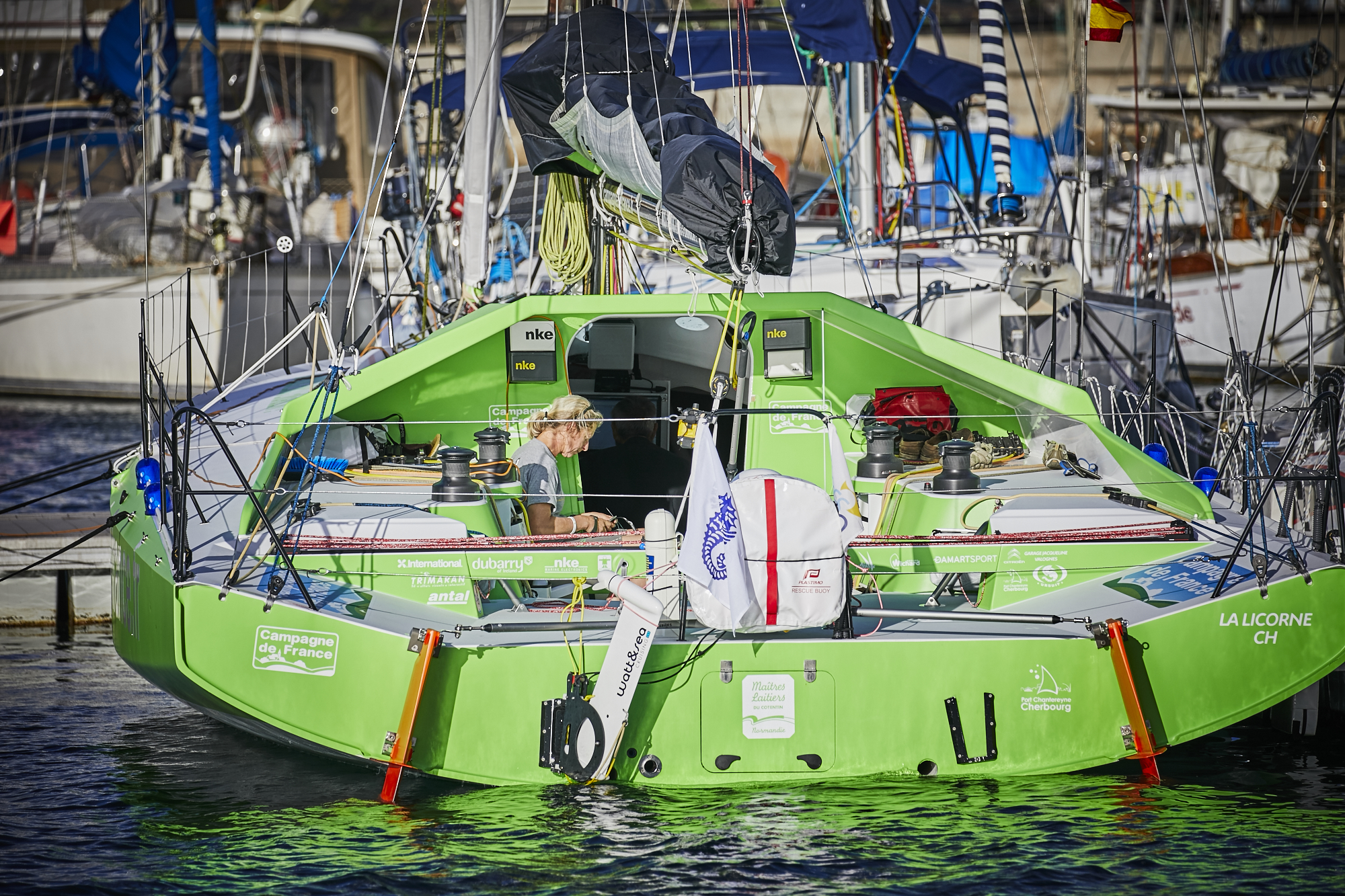 In the Class40 Division, Miranda Merron will be racing Two Handed with Halvard Mabire in Campagne de France. Miranda has competed in solo, double-handed and fully-crewed races, including the Route du Rhum, the Transat, Quebec-Saint Malo and the Volvo Ocean Race. She has also won the Transat Jacques Vabre and Round Britain & Ireland races. French Class40, Eärendil is skippered by Catherine Pourre, an accomplished businesswoman and mother of three who has participated in over 20 ocean races since 2010 such as the Transat Jacques-Vabre in 2013 and 2015. "Our objective for this race is to challenge our friends on Campagne de France and break the Class40 race record of my friend Gonzalo (Botin), if conditions permit," explains Catherine Pourre.

British sailor, Miranda Merron predicts a battle for the race: "Catherine's boat is very fast indeed. In this year's Transat Québec-Saint-Malo she was third; just an hour and a half behind the winner and Marc Lepesqueux's Sensation and showed her potential in this year's Normandy Channel Race. We will be the only Class40 racing Two-Handed, but it is very difficult to predict the outcome." 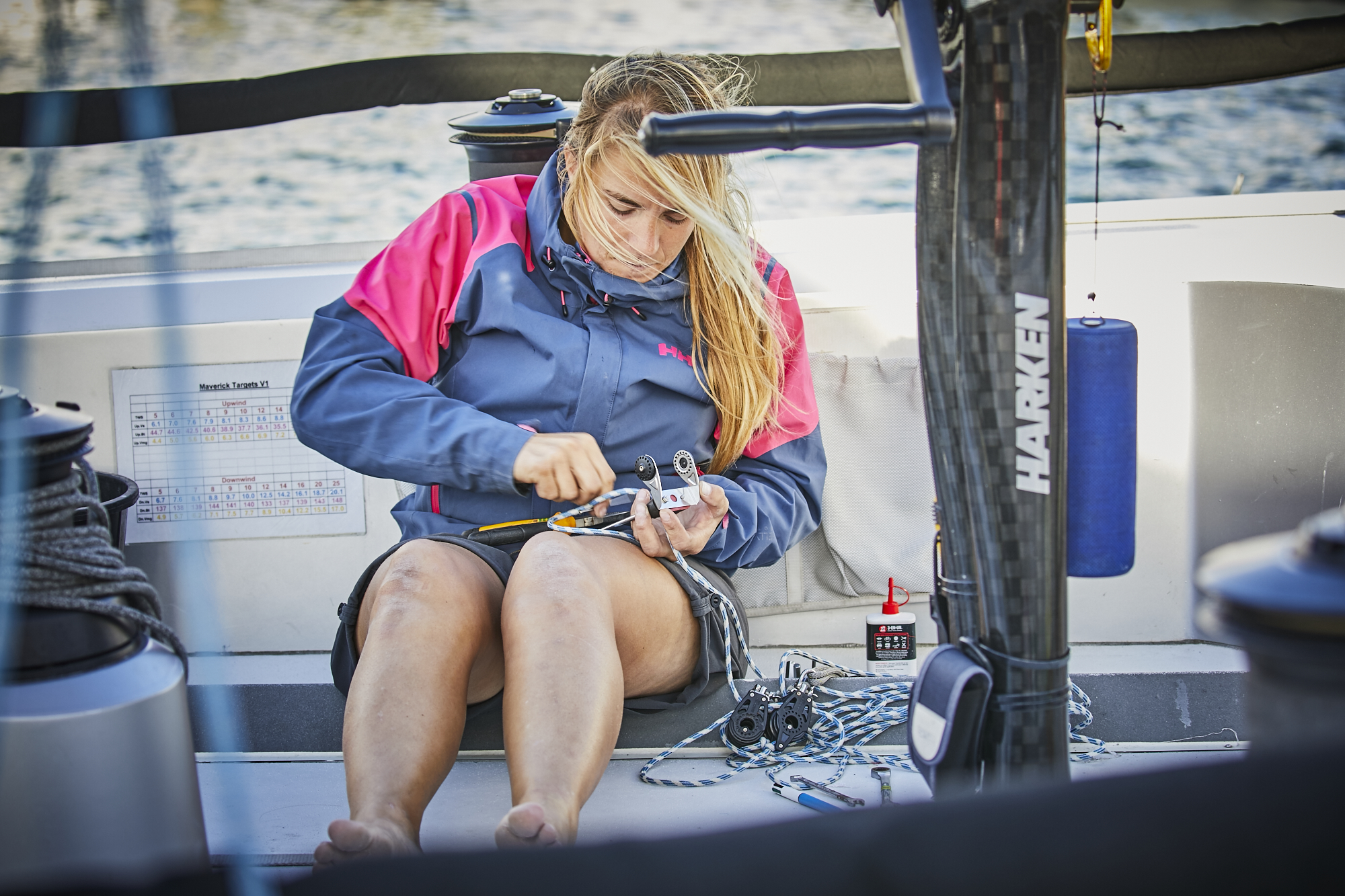 Nikki Curwen is on board the foiling British Infiniti 46, Maverick and knows Marina Lanzarote well as last year the young British sailor was the first female to complete the 2015 Mini Transat. Canadian, Diane Reid from Toronto also raced in the Mini Transat, but in the RORC Transatlantic Race will be aboard Spartan Ocean Racing’s Volvo 60, Challenger. Diane has completed multiple transatlantic races and forays into the Southern Ocean and was a Clipper Round the World Race skipper.

About to arrive in Lanzarote, Hot Stuff, Girls for Sail's First 40.7 is a regular at RORC regattas around the world and will be competing in the RORC Transatlantic Race with an all-girl crew led by skipper Sophie O’Neill. 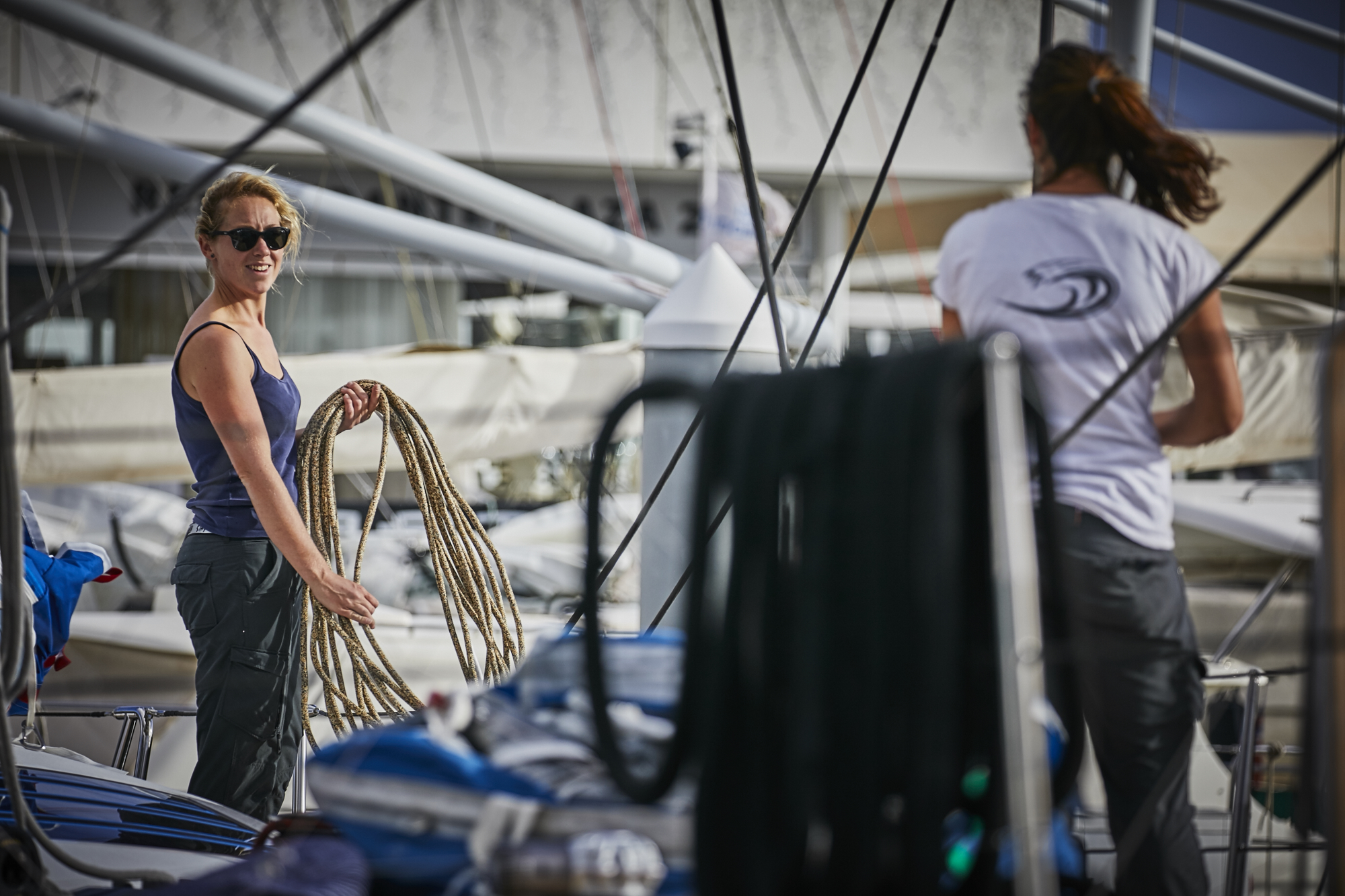