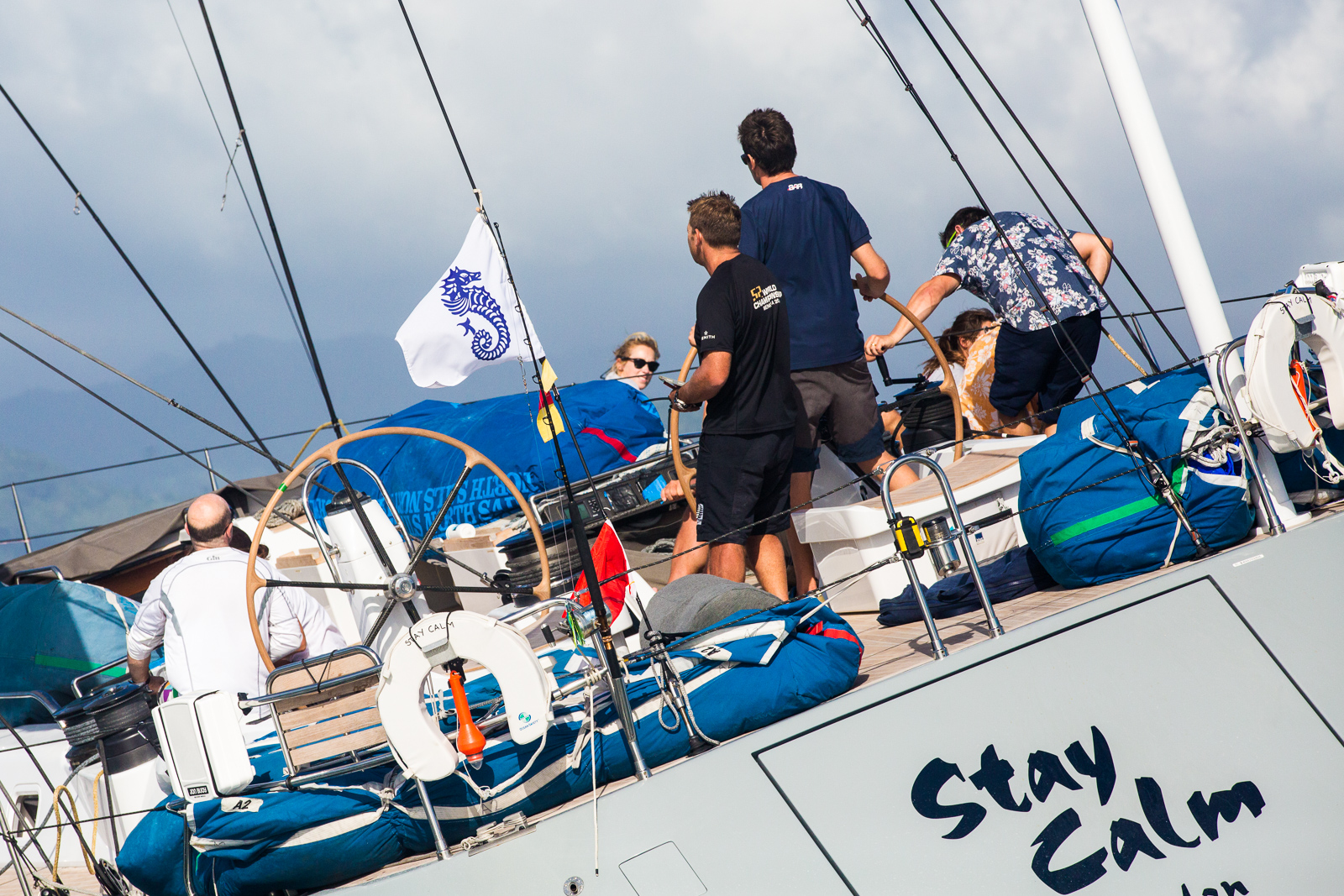 British Swan 82, Stay Calm, skippered by Kyte Lloyd, finished the RORC Transatlantic Race at 19 Hours 02 Minutes and 17 Seconds on 10 December 2016. Stay Calm was the third Maxi to finish the race. The majority British crew included two Volvo Ocean Race winners; Jules Salter and Neal MacDonald. "The fleet was very competitive and the weather was just as difficult to master" commented Kyte Lloyd. "All is well on board and the spirit in the crew never diminished. A big thank you to the RORC for excellent organisation and thanks to Marina Lanzarote and Port Louis, who showed us such amazing hospitality. Unfortunately due to our late arrival, we could not spend time in Grenada. However, we will certainly be back very soon." 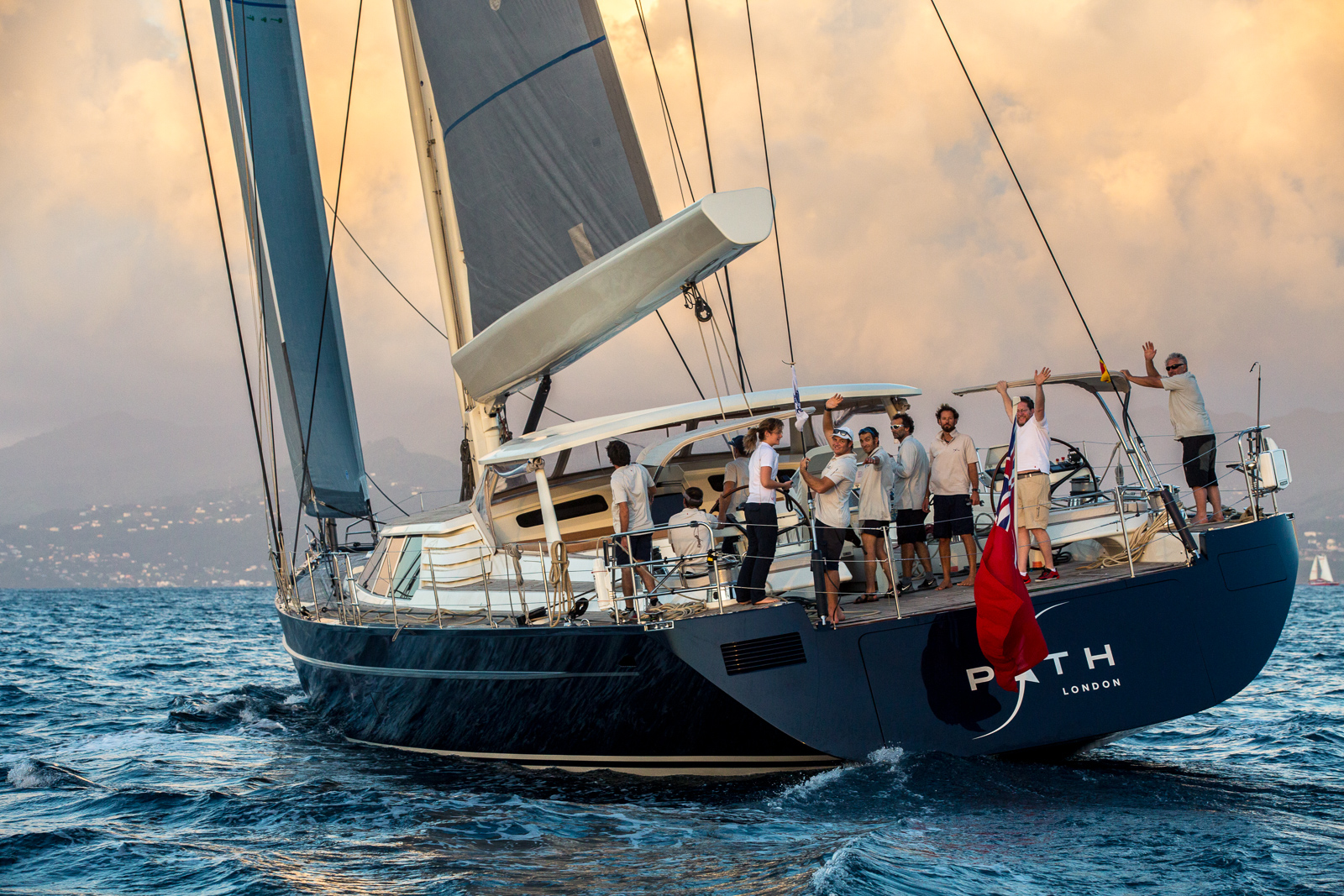 Anatoli Karatchinski's Baltic 112 Path was the fourth Maxi class yacht to finish the RORC Transatlantic Race. The magnificent superyacht had enjoyed a close battle with Stay Calm, with the two yachts finishing less than three hours apart after over 14 days at sea. "It was a fantastic trip and a lot of fun" commented Path Crew Boss, Pepe Ribes. "The race was a bit slow because of the amount of upwind, and light winds shortly after the start but we really enjoyed sailing the boat, especially downwind. The atmosphere was great on board and we have become even better friends having raced across the Atlantic together. We had a great send off in Lanzarote and now that we have finished the race, we can see we will have a great party here in Port Louis."