Deprecated: Function create_function() is deprecated in /home/customer/www/rorctransatlantic.rorc.org/public_html/media/widgetkit/widgets/lightbox/lightbox.php on line 49
 My Song set the bar, Kuka3 count the minutes | 2018 Race Updates | Archives
Wednesday, 25 May 2022 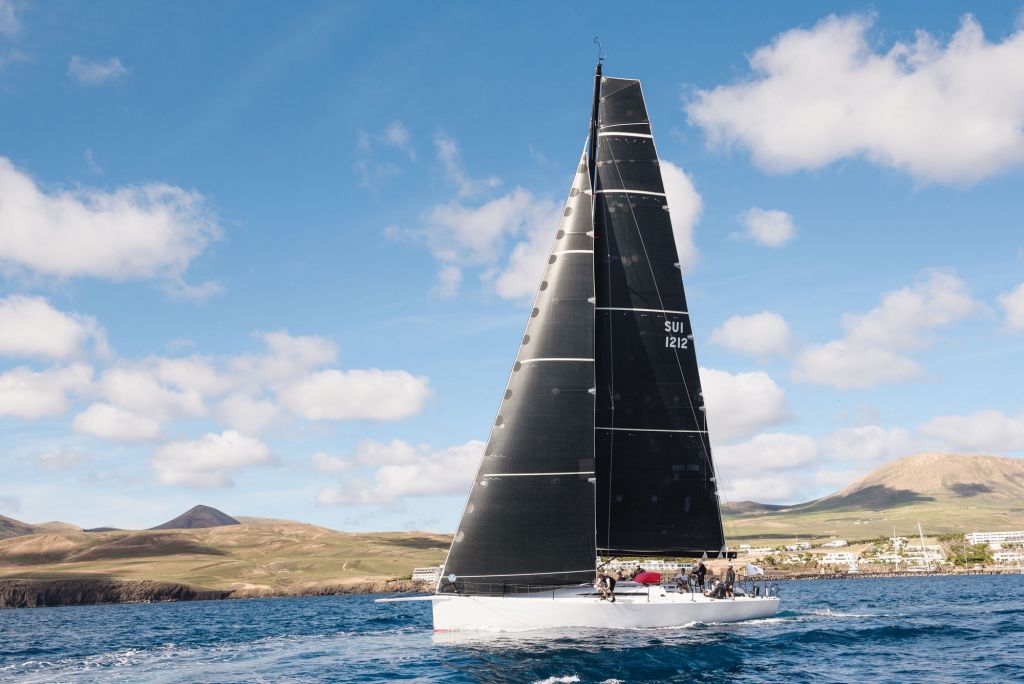 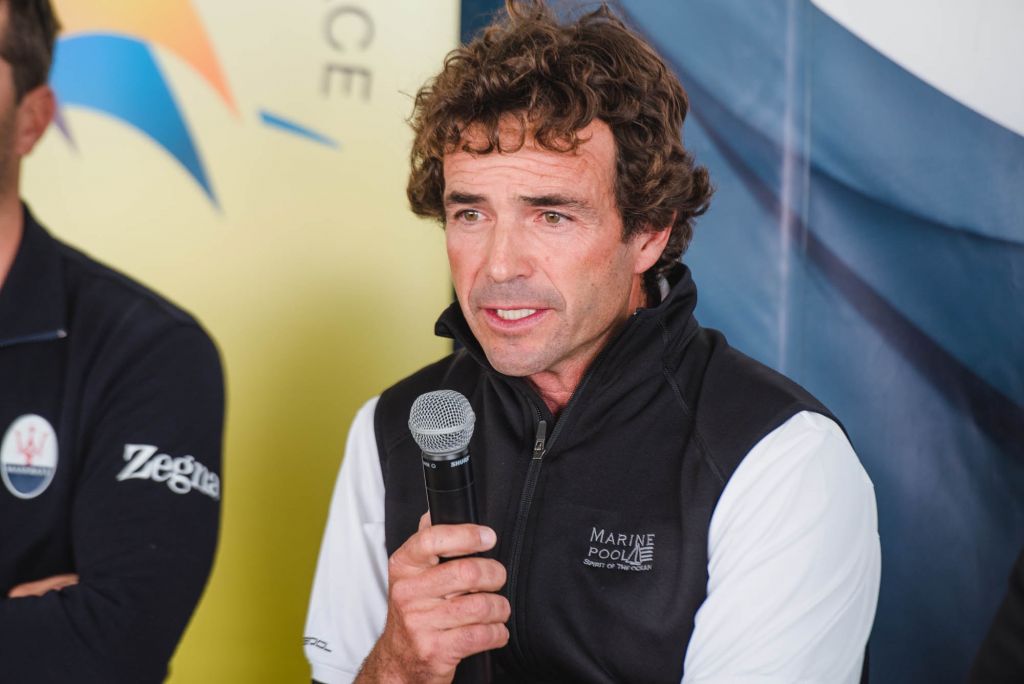 Trevor Middleton's British Sun Fast 3600 Black Sheep, skippered by Jake Carter is having a tremendous race. The smallest yacht in the RORC Transatlantic Race had over 1,000 miles to go, but is in with a fighting chance of winning the race overall. Arto Linnervuo's Finnish Xp-44 Xtra Staerk was also approaching the '1,000-mile barrier', just eight miles behind Black Sheep. Benedikt Clauberg's Swiss First 47.7 Kali, skippered by Corinne Wirth is on course to complete the race in 18 days or less, which is fast-going for the all-amateur crew.

In the Class40 Division, Catherine Pourre's French-flagged Eärendil had a 300 mile lead, and was 706 miles from the finish.

“We are on direct route for Grenada. Since yesterday, we have encountered a lot of weed - les sargasses. They are everywhere; a little bit more year after year it seems! We already had to make a reverse manoeuvre to free the keel of them and we will have to make it again soon. Our ETA is now Dec 07 at 2200 UTC. We currently have more clouds and gusts, with an average wind speed of 24 knots, but gusts up to 29 knots. We run with two reefs and the mainsail and have kept our little spinnaker flying (the A5),” reports Catherine Pourre. 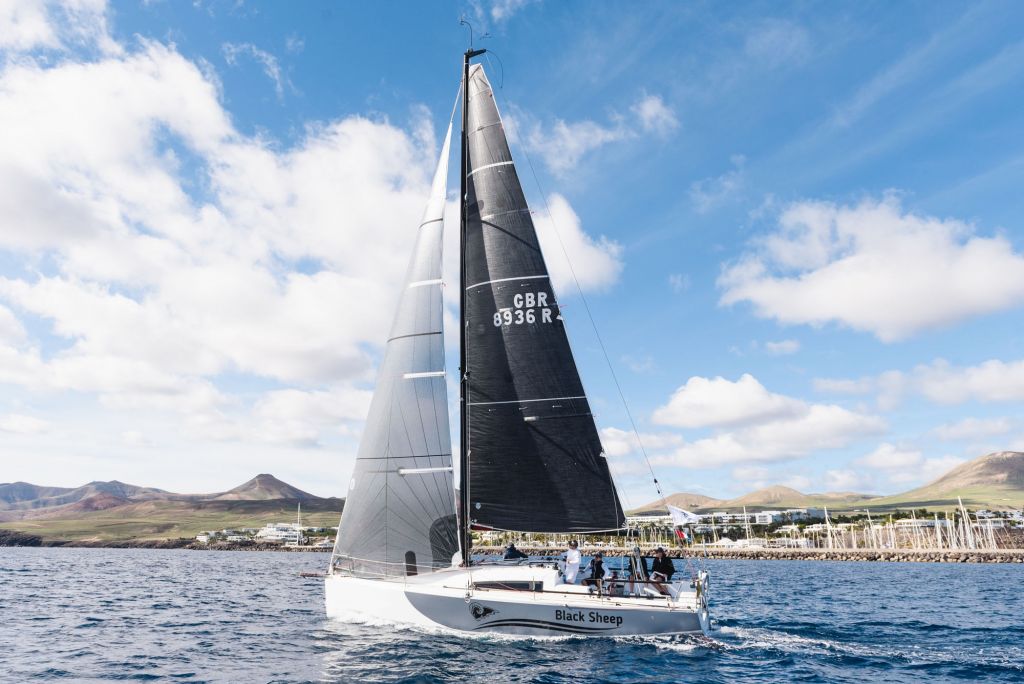 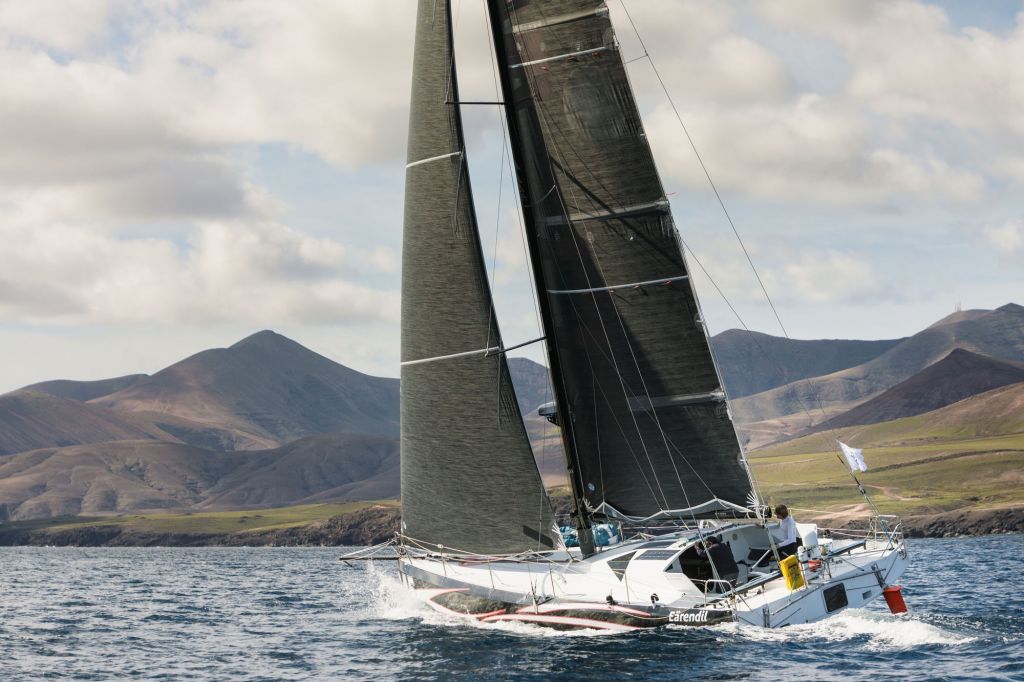