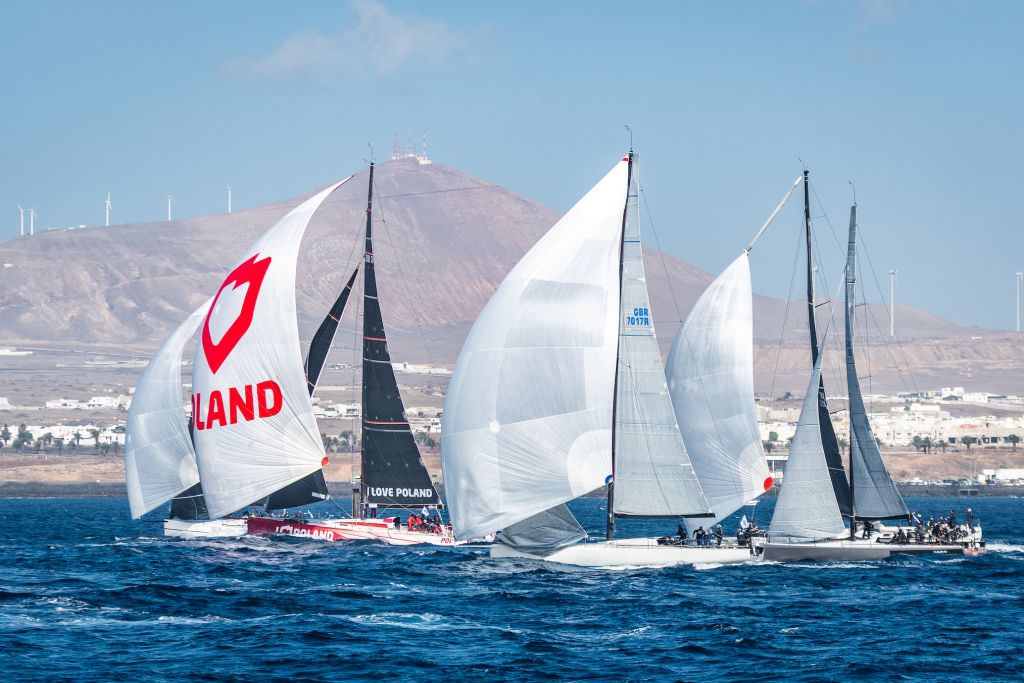 Entries are now open and the Notice of Race available for the 2023 RORC Transatlantic Race starting on Sunday 8th January, 2023. The Royal Ocean Racing Club’s 2,995nm offshore race is held annually in association with the Yacht Club de France and the International Maxi Association.

The 9th edition of the race will once again be supported by Calero Marinas, with the fleet setting off from Marina Lanzarote in the heart of Arrecife, Canary Islands where competitors will experience the usual warm welcome and superb send-off after making use of the excellent facilities and services ahead of their transatlantic crossing.

The longest offshore race in the RORC’s Season’s Point Championship will finish in the beautiful Caribbean spice island of Grenada where arrivals will be celebrated and welcomed by the team at Camper & Nicholsons Port Louis Marina.

The last event attracted a record international fleet of 30 boats with crews from 27 nations and saw one of the closest finishes in the history of the race for the overall win. A fight to the finish for the overall prize was played out over the long Atlantic race course, producing a thrilling battle between teams across the IRC classes; all vying for the RORC Transatlantic Race Trophy.

Winner of IRC One, Ross Applebey’s 1987 Oyster 48, Scarlet Oyster came short of snatching the overall win by just over an hour in a breathtakingly close race to the finish. They went on to take second place overall by a nail-biting 115 seconds from David Collins’ Botin 52 Tala competing in in IRC Zero. The 100ft (30.48m) VPLP Design/Verdier maxi Comanche, skippered by Mitch Booth was the eventual winner of the RORC Transatlantic Race Trophy for the best corrected time under IRC. The team also set a new Monohull Race Record of 7 days 22 hours 1 minute 4 seconds, beating the previous record by over two days, and completed a hattrick, winning the IMA Trophy for Monohull Line Honours, IRC Super Zero and the Yacht Club de France Trophy.

In the MOCRA class, a three-way battle for Multihull Line Honours took place over seven days and nights between Peter Cunningham’s MOD70 PowerPlay, Giovanni Soldini’s Multi70 Maserati and Jason Carroll’s MOD70 Argo. The trio recorded boat speeds in excess of 30 knots, often crossing within a mile of each other. Although all three teams had held the lead across the Atlantic, it was another thrilling finish in Grenada as the Italian Multi70 Maserati took the line with a magical move, right at the last.

The 2023 RORC Transatlantic Race is set for another highly competitive race next January and welcomes entries here: https://rorc.sailgate.com/

Further information is available from the RORC Race team or more information about this bucket-list race and the Royal Ocean Racing Club go to: http://rorctransatlantic.rorc.org and http://www.rorc.org/ 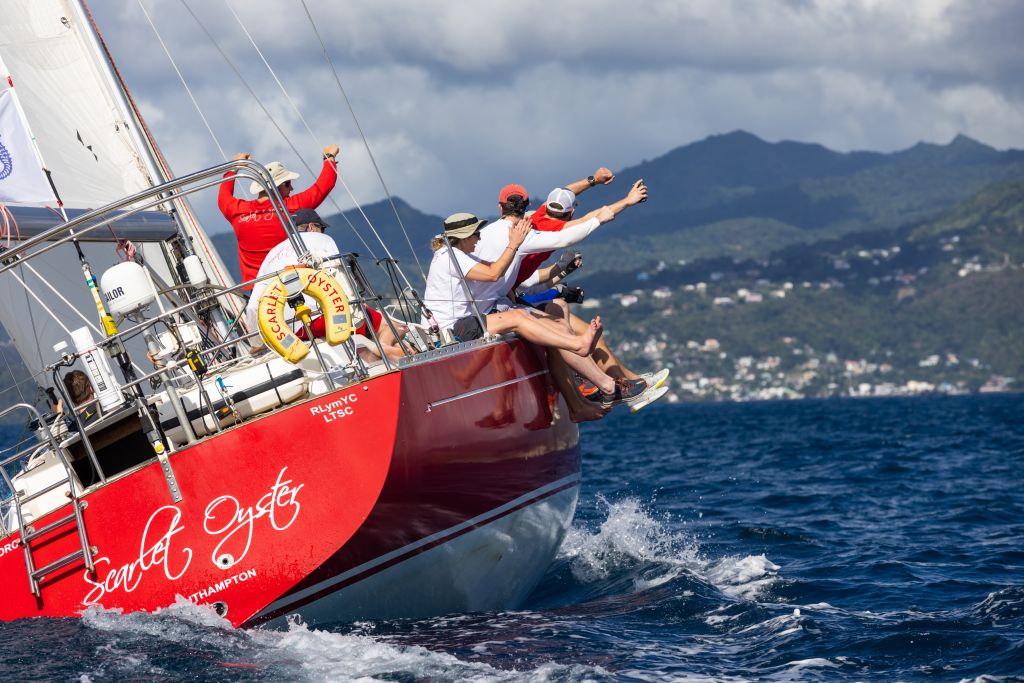 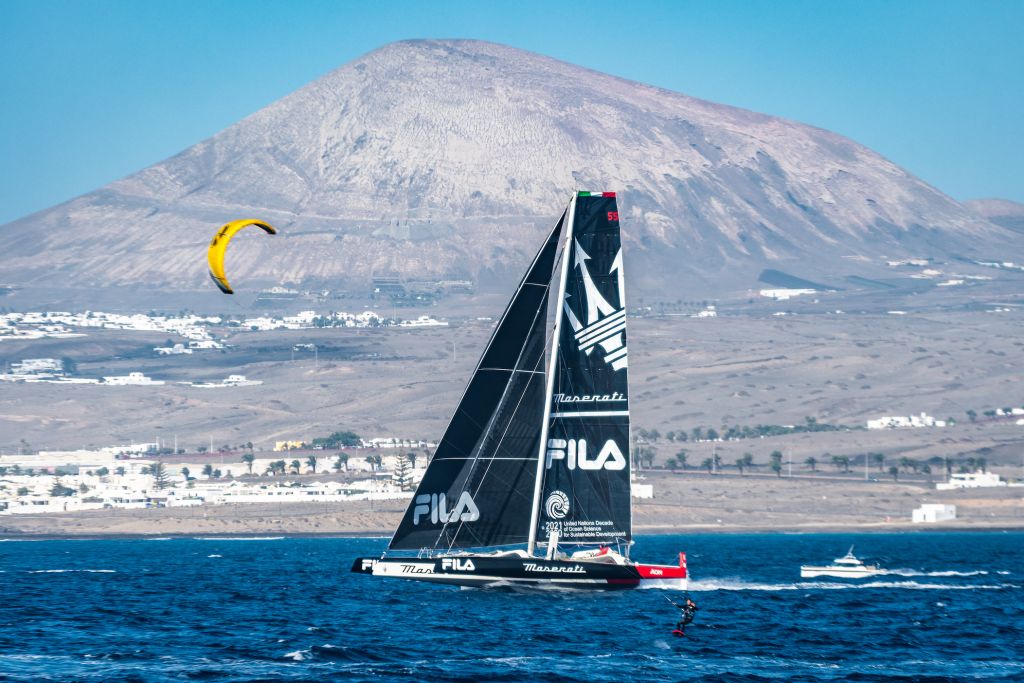 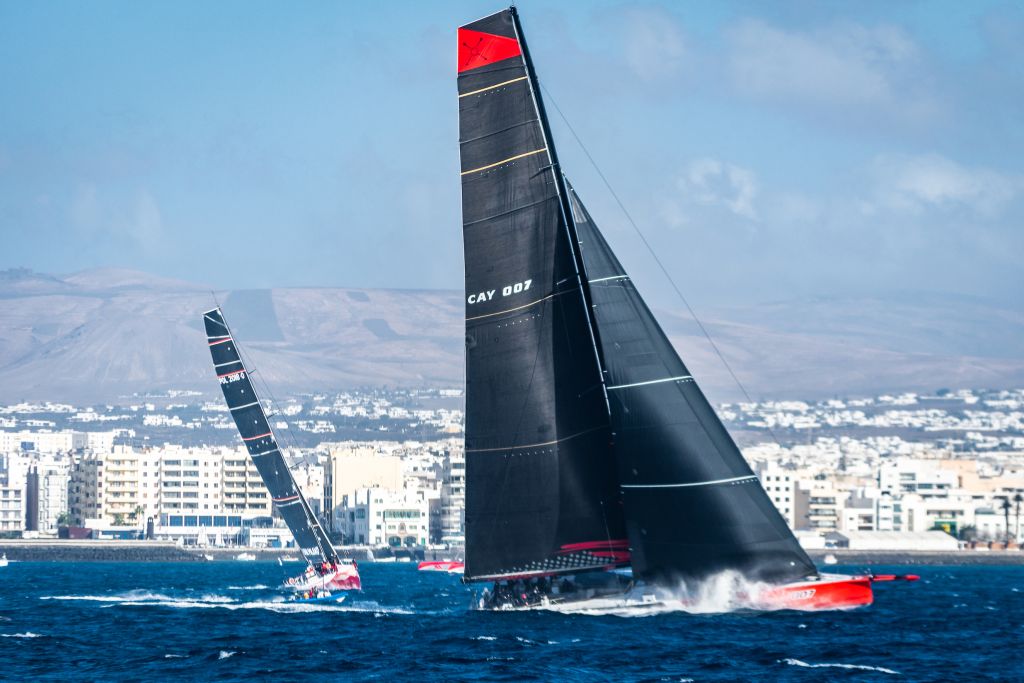 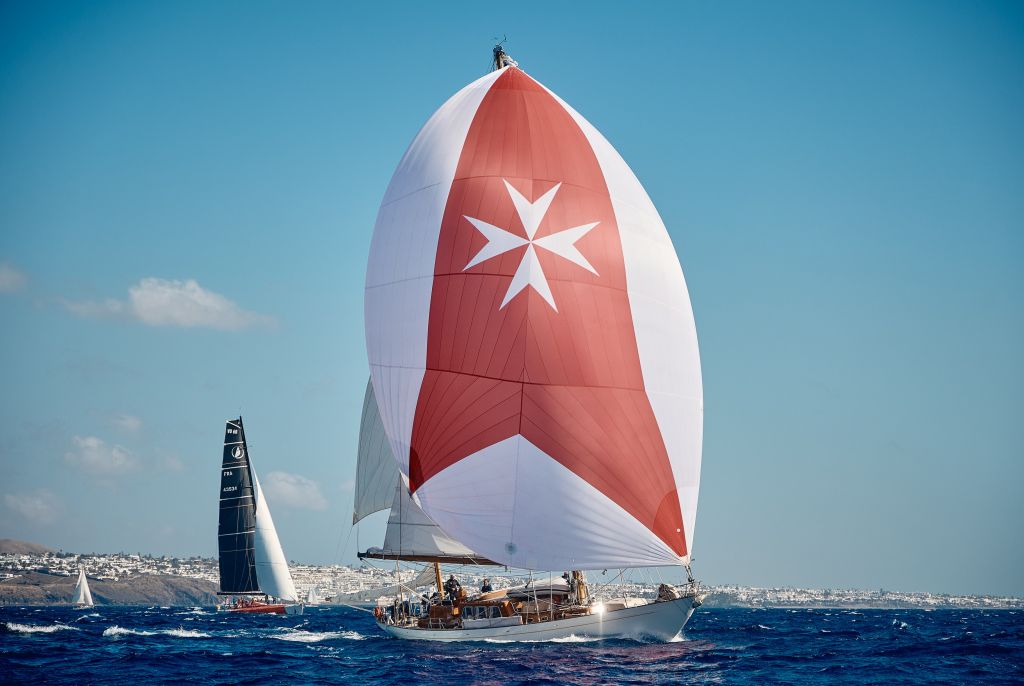