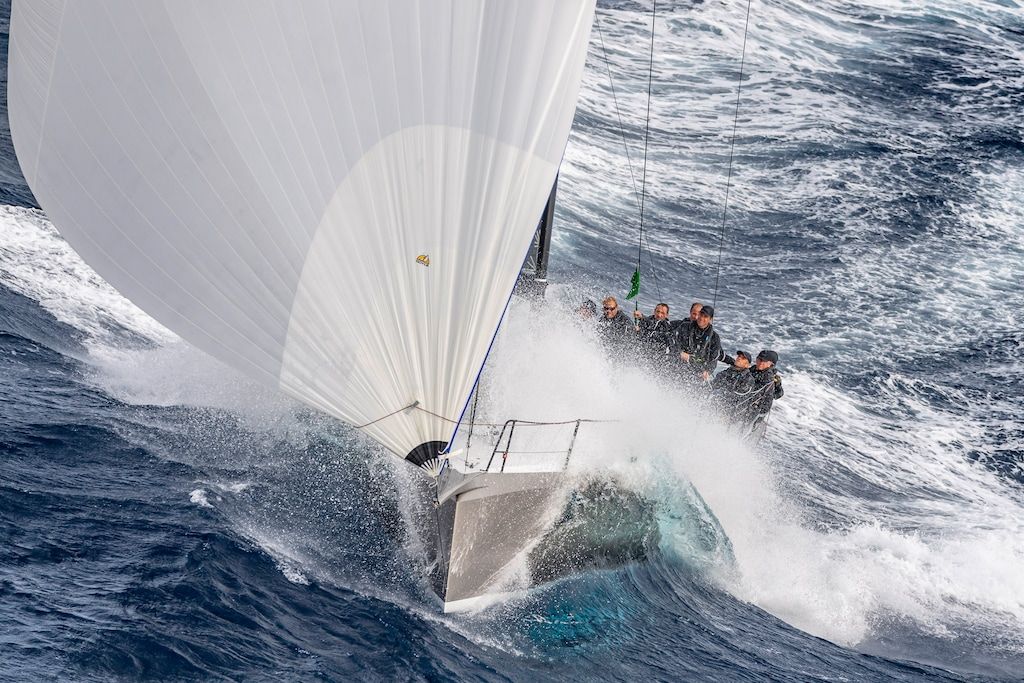 Maximilian Klink’s Swiss Botin 52 Caro is one of 30 boats competing in the 8th edition of the RORC Transatlantic Race from Lanzarote to Grenada. The diverse fleet includes Two-Handed teams, past winners, America's Cup and round the world sailors, as well as corinthian teams and regular RORC racers - battling it out throughout the fleet as they race 3,000 nm across the Atlantic Ocean in one of the Royal Ocean Racing's longest races © Rolex/Kurt Arrigo

The Royal Ocean Racing Club, in association with the International Maxi Association (IMA) and the Yacht Club de France are making final preparations for the 2022 RORC Transatlantic Race starting on Saturday 8th January 2022. The longest race in the RORC Season’s Points Championship has attracted a record 30-boat entry in the epic 3,000nm race across the Atlantic Ocean and battles are predicted throughout the fleet. Starting from Lanzarote, the teams will be based at two Calero Marinas - Puerto Calero and Marina Lanzarote, and are racing to Camper & Nicholsons Port Louis Marina in Grenada. 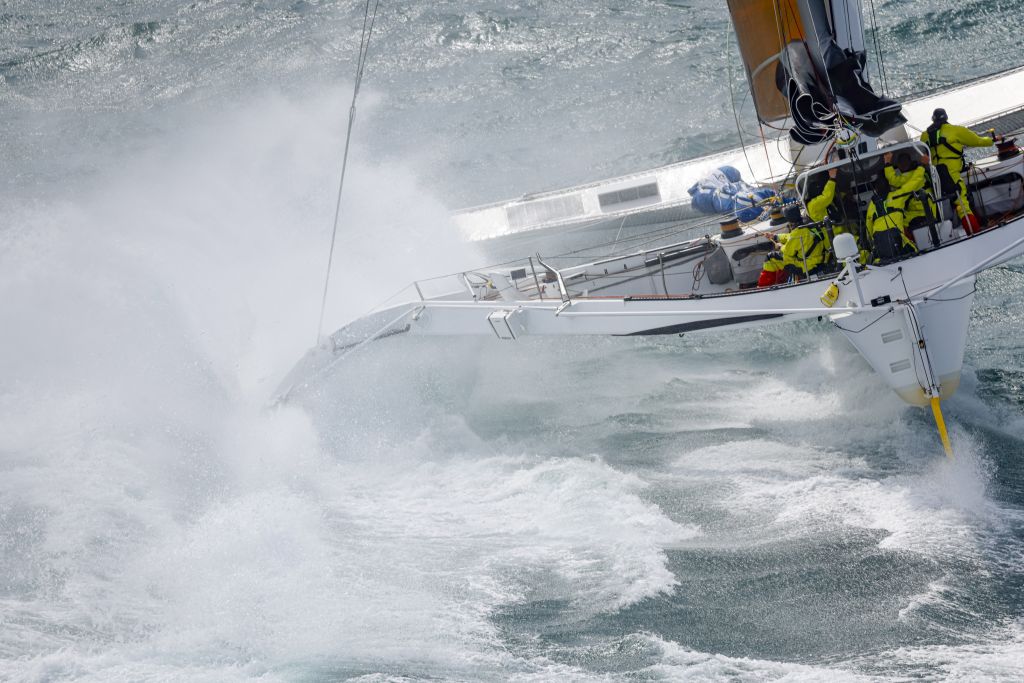 The overall multihull winner is decided after MOCRA time correction, bringing three super-charged teams into the mix. Two French ORC50s have their own line honours duel and the chance of taking victory for the MOCRA Class. Halvard Mabire & Miranda Merron will race Two-Handed with GDD against Quentin le Nabour’s fully crewed Club 5 Oceans. The latest entry for the MOCRA Class is a brand-new American Gunboat 68 Tosca, which includes Alex Thomson and Neal McDonald on the team sheet. 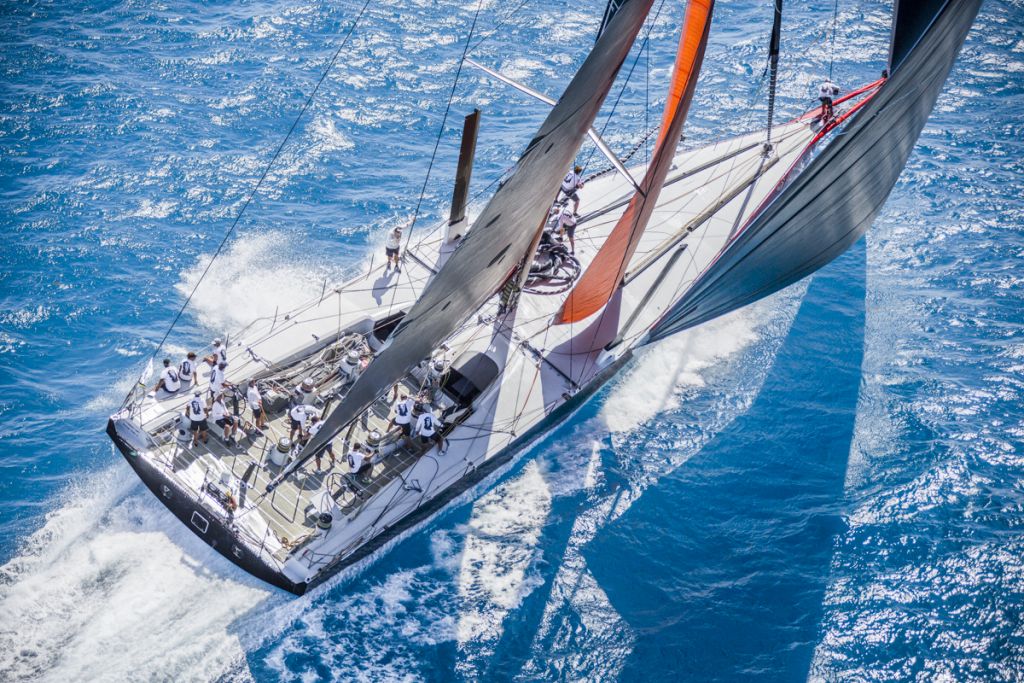 Twenty-three teams, including Comanche, have the opportunity to take the ultimate prize for the best corrected time under IRC and to lift the RORC Transatlantic Race Trophy. Three Volvo 70s will be racing: L4 Trifork with Dutchman Bouwe Bekking at the helm, HYPR with German skipper Jens Lindner, and I Love Poland skippered by Grzegorz Baranowski. The Austrian Ocean Race Project’s VO65 Sisi, skippered by Gerwin Jansen, makes up a quartet of teams that have the potential to match race across the Atlantic. 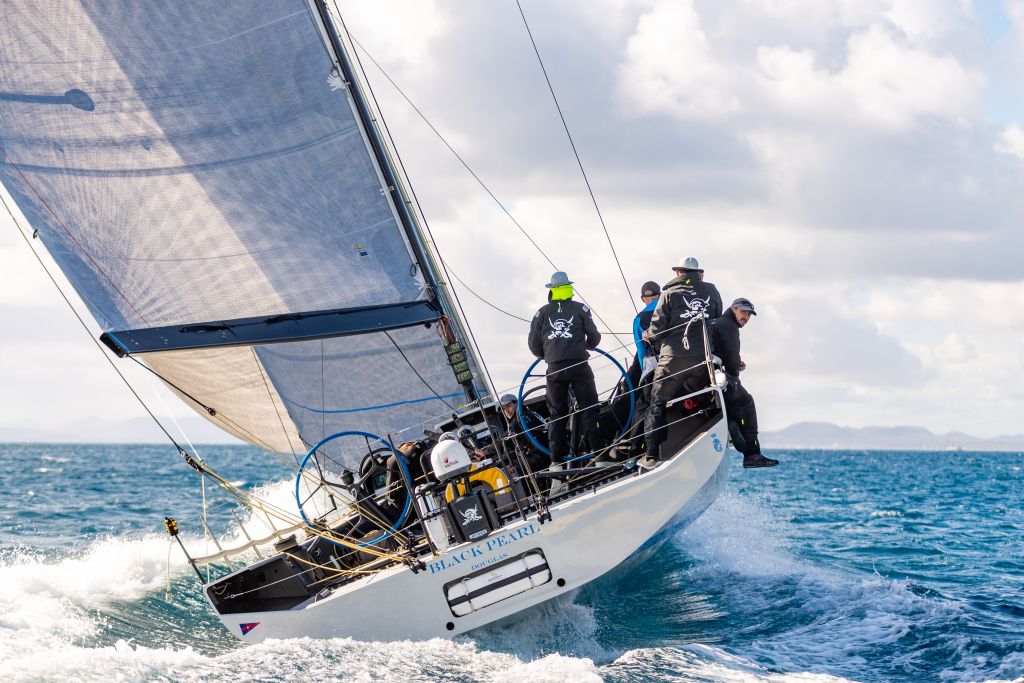 Dominique Tian’s Ker 46 Tonnerre de Glen is the highest rated entry in IRC One and is one of four highly optimised 40-footers in the class. A full-on contest is expected between Mark Emerson’s British A13 Phosphorus II, Jacques Pelletier’s French Milon 41 L'Ange De Milon, and Andrew Hall’s Lombard 46 Pata Negra; overall runner-up in the 2019 race. 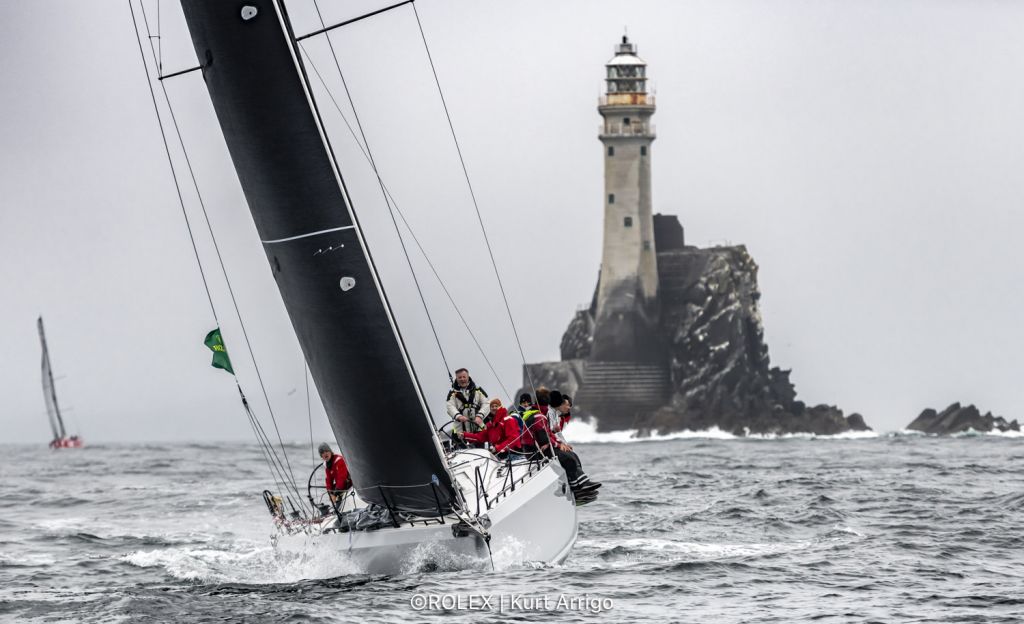 In IRC Two, Ross Applebey’s highly successful British Oyster 48 Scarlet Oyster is making a RORC Transatlantic Race debut. Another debutant, Christopher Daniel’s British J/121 Juno will be close competition. Juno is very much a family boat, with a young crew. Daughter Poppy will helm, son Jack is on the bow and five of the Juno crew are in their twenties.

“For me it is an enormous privilege to have a similar sporting passion with my son and daughter; it is a huge opportunity,” commented Christopher Daniel. “Racing across the Atlantic focuses you on the risks, but that shouldn’t stop you from doing it. Before the start, top of the wish-list is a crew that is free of Covid. The original plan was to race with seven, but the team has been increased to eight, so if a crew member cannot race, we will still have a full complement.”