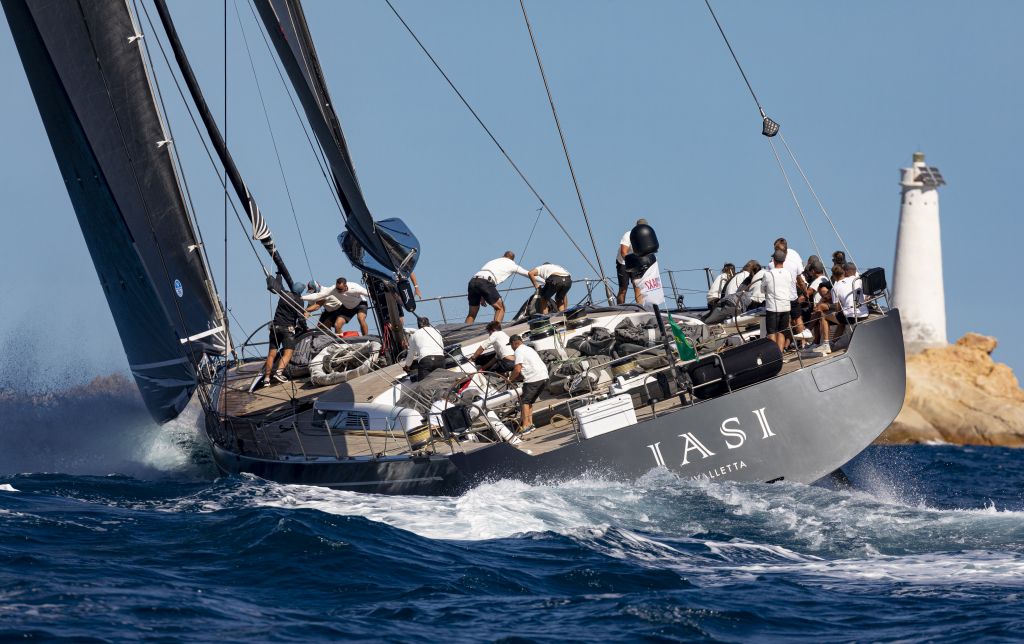 The New Year heralds a big season for the Royal Ocean Racing Club, including the 14th edition of the RORC Transatlantic Race. The longest race in the 2023 RORC Season’s Points Championship starts from Marina Lanzarote on January 8th.

The RORC Transatlantic Race is once again supported by Calero Marinas, the International Maxi Association and the Yacht Club de France. The destination is Camper & Nicholsons Port Louis Marina in Grenada, 3,000 miles across the Atlantic Ocean, who provide 48hrs of free berthing when competitors arrive.

Twenty-one entries racing under the IRC and MOCRA Rating Rules are confirmed for the RORC Transatlantic Race. Three 70ft trimarans: Maserati, Snowflake and Zoulou will be gunning for the outright race record and Multihull Line Honours. Three fully-crewed Maxi yachts can be counted as favourites for the IMA Transatlantic Trophy for Monohull Line Honours; Swan 115 Jasi and two Volvo 70s, I Love Poland and Green Dragon. At the other end of the spectrum, three teams will be racing with the added challenge of competing in IRC Two-Handed. 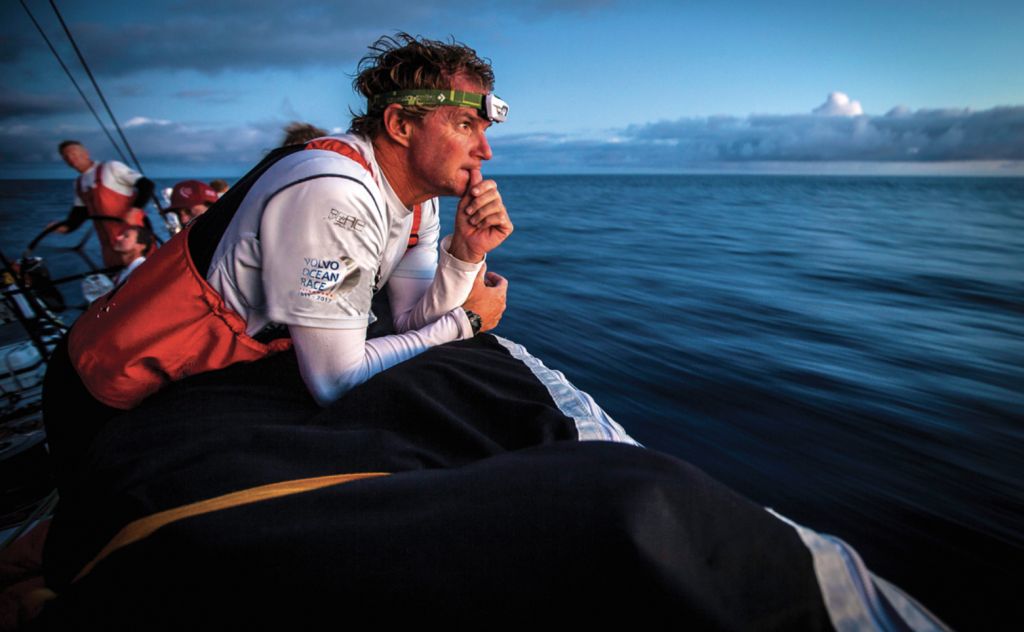 An impressive list of the world's most accomplished and celebrated sailors includes American Ken Read, who will be racing on the Swan 115 Jasi, skippered by Toby Clarke. Read will be taking part in his 12th transatlantic, in an illustrious career which includes three round the world races.

“The key goal for Jasi is that the owner and several of his friends are doing the RORC Transat as a bucket-list race. They've never done anything like this before, so we will make sure it stays safe and that they have a blast,” commented Ken Read. “We have a great crew with a lot of experience and it’s going to be fun for us to show them the ropes. Jasi has a great twin-rudder steering system and a big sail-plan, but we have to be smart and slowly work ourselves into fifth gear.”

A twist of fate pits Swan 115 Jasi against a boat that Read knows very well. The Polish National Foundation’s Volvo Open 70 I Love Poland, was originally PUMA’s Mar Mostro, skippered by Read in the 2011-12 Volvo Ocean Race. Mar Mostro was also based in Lanzarote prior to the round the world race.

“I can't wait to meet these guys, (I Love Poland),” continued Ken Read. “I've seen the boat a couple times from afar, but I haven't given her a hug, so to speak. You know you get attached to a boat that kind of saved your life from time to time. It would be an honour to get back on the old girl; maybe they can show me a few tricks on how to sail her! Ten years ago, Mar Mostro was based in Puerto Calero and the Calero family looked after us and instantly became part of the family, so I have a lot of familiarity with the superb sailing conditions and the warm welcome. I am sure the Calero family take very good care of this race.” 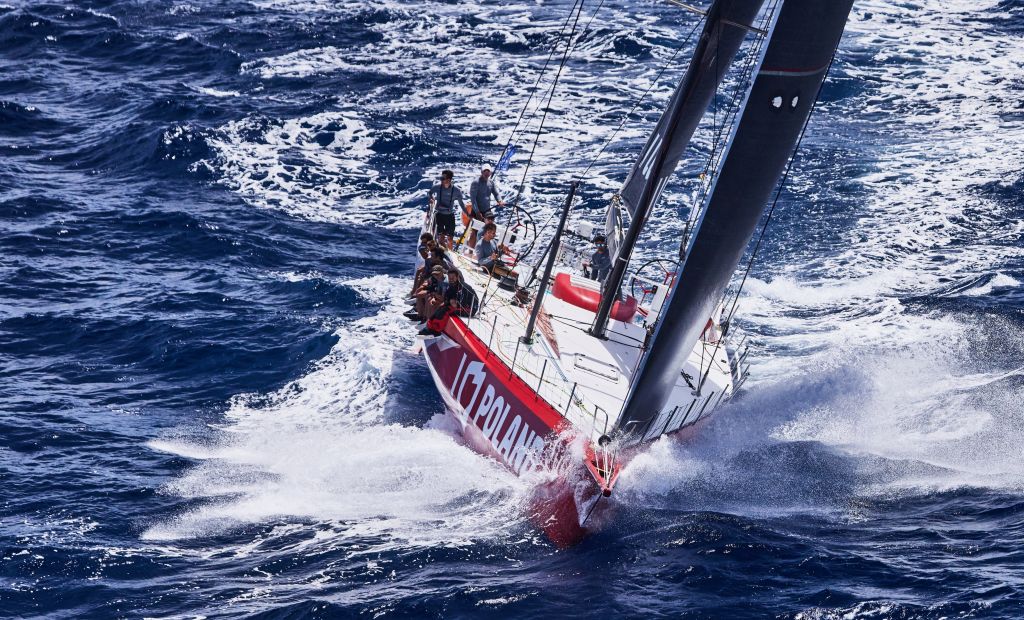 I Love Poland has an all-Polish team, many of which are under 30 years of age and are participants of a training programme on the Volvo Open 70. I Love Poland has taken Monohull Line Honours in the Rolex Middle Sea Race and Roschier Baltic Sea Race. “For the 2023 edition, we will do our best to sail faster than in 2022,” commented I Love Poland’s navigator, 27-year-old Konrad Lipski. I Love Poland’s elapsed time for the last edition was 10 days 11 hrs 12 mins 50 secs.

“Perfect conditions would be 20+ kts of reaching from start to finish, but that is never a reality,” continued Lipski. “We will analyse the weather in the following days and create a plan. Goal No.1, as always, is to sail safely and finish the race. Anybody who has sailed this kind of boat knows the amount of water that runs down the deck. So, for us, safety has a top priority; we never forget that.”

Of the three teams racing in IRC Two-Handed, the largest is IMOCA 60 Canada Ocean Racing skippered by Canadian Scott Shawyer. British solo-sailor Alan Roberts, winner of the VIVI Trophy for top International in the Figaro class, completes the crew. The RORC Transatlantic Race will be the first double-handed race for the team. For Ontarian Shawyer, the race is a big step towards his ambition to compete in the 2028 Vendee Globe.

“Heading into 2023 we have a very packed year with four key races, including a mix of double-handed and fully crewed events,” says Scott Shawyer. “Pushing the boat with a full crew is great for performance development, but the double-handed races are, for me, the biggest steps forward in my journey towards the Vendée Globe in 2028. For me, pushing performance is key alongside developing this team as a commercially viable operation, and we are making great progress in both areas.”

The father and son duo Peter and Duncan Bacon will be racing Sun Fast 3300 Sea Bear in IRC Two-Handed. Sea Bear has plenty of racing miles under her keel as the duo took part in seven RORC races this season and this is their third year campaigning the boat. Corinthian Peter Bacon already has one transatlantic race win in an impressive CV: winning IRC Two as skipper of XP-44 Lucy Georgina in the 2019 west-east Transatlantic Race.

The smallest boat in the race is Kate Cope’s British Sun Fast 3200 Purple Mist. Racing with Claire Dresser, Purple Mist is the first all-women’s team to attempt the 3,000-mile race double-handed. “Last year I helped deliver Jangada to Lanzarote for the 2022 RORC Transat and this gave me the goal to get Purple Mist to the start line for 2023,” commented Kate Cope. “The biggest challenge so far was just getting to the start line; it has taken me 25 days to sail from the UK to Lanzarote. Our ‘to do list’ reached 260 items; it takes an incredible amount of preparation to be ready to race non-stop for three weeks. This is the first Transat for both Claire and myself, so reaching Grenada will be a huge achievement.” 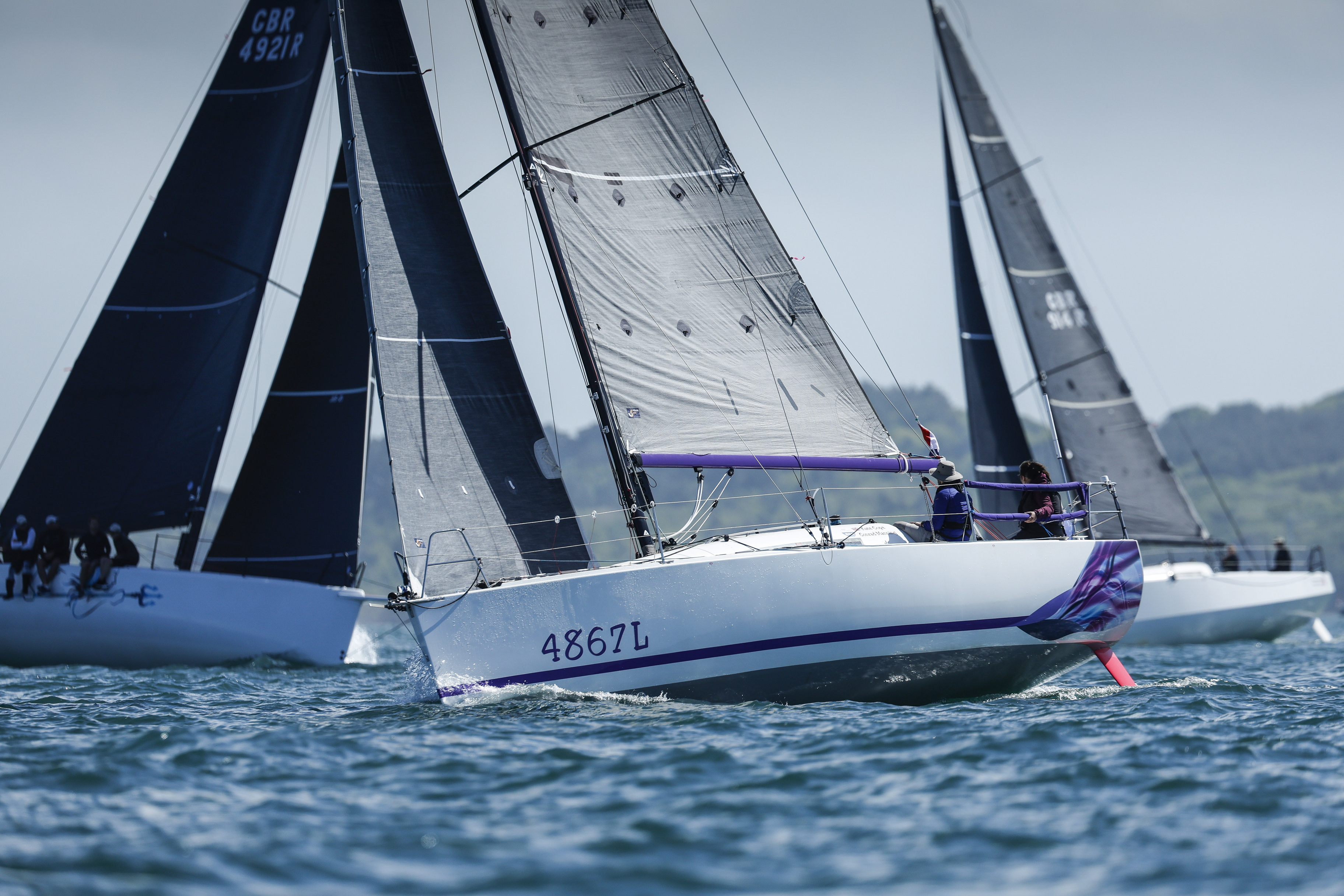 Racing across the Atlantic Ocean stirs up emotion in any offshore sailor, and with most of the crew lists now in, over 200 sailors from 21 different nations are primed for the RORC Transatlantic Race. Every sailor that completes the 3,000-mile race is also eligible to join the Royal Ocean Racing Club.