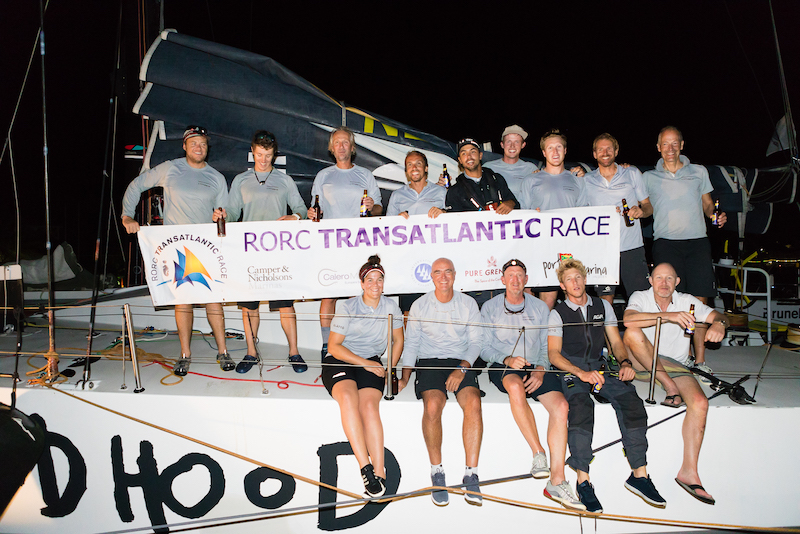 With cold beers and big cheers Childhood 1 was welcomed by Charlotte Bonin, Marina Manager and the team at Port Louis Marina. Nikoyan Roberts presented a basket of Grenadian goods on behalf of the Grenadian Tourism Authority. 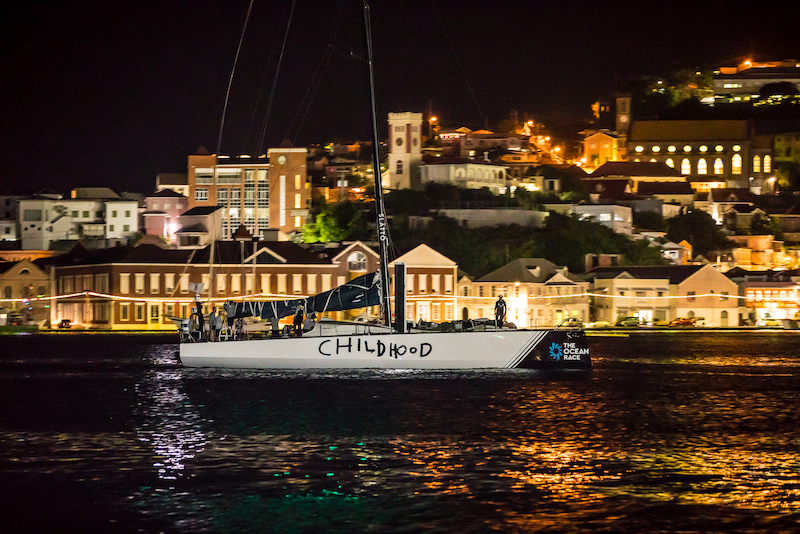 The rhumb line for the race course from Marina Lanzarote to Camper & Nicholsons Port Louis Marina is approximately 2,900nm. However the optimum route taken by Childhood 1 took the team far south, racking up nearly 4000nm in the race. The majority of the crew were young sailors with ambitions to take part in The Ocean Race 2021-22.

Childhood 1 is a new project racing for children's rights raising awareness and funding for the Childhood Foundation. One of the project leaders, Pelle Norberg, was part of the crew for the RORC Transatlantic Race.

“I have been sailing all my life but this is my first time across the Atlantic and racing with Bouwe has been a fantastic experience,” commented Pelle Norberg. “The strategy with low pressure systems coming down from the north made the routing a bit difficult but I think the tactics worked pretty well for us. This has been an amazing opportunity and a fantastic challenge, every four hours you have to take your watch and everything is soaking wet so that is a bit of a drama but we have had an absolutely incredible ride. In Sweden if you want to go to a sailors party, the only way you can have the right to wear red pants is if you have crossed the Atlantic!”

Since 1985, Bouwe Bekking has competed in every edition of the Whitbread Round the World Race and Volvo Ocean Race. The 2019 RORC Transatlantic Race is the first race for a new campaign and provided an ideal opportunity to test and train young crewmembers which will be part of the requirement for The Ocean Race 2021-22.

“We had two days of sailing together before the race with a completely new crew,” commented Bouwe. “Safety was the first of all priorities but every day we have got better and better. People make mistakes and they are allowed to do that because it is the best way to get onto the right track, after that you don't make the same mistakes again – this is a big part of the learning curve. 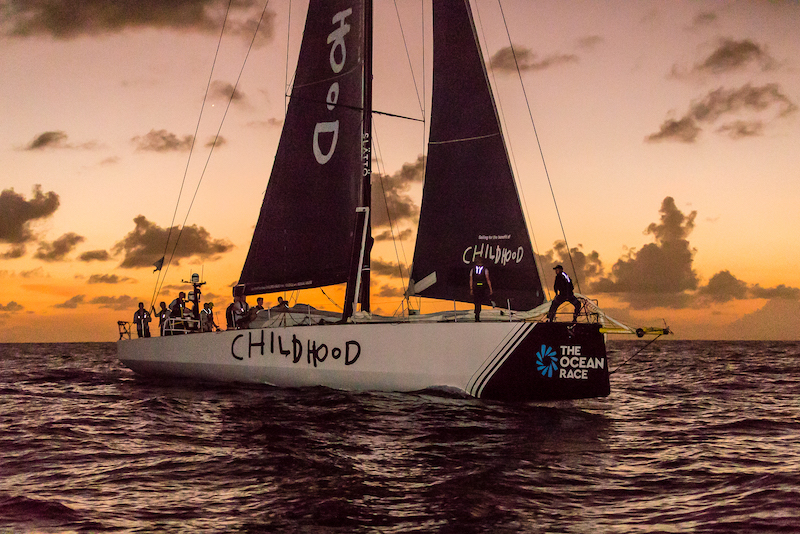 For me it is always nice to start building up a team from scratch, the goal for this team is very far on the horizon but this is the beginning, and we can see really interesting crew members who have a lot in them. This was an easy race weather-wise so we have to see what those crew are like when it hits the fan but I was pleasantly surprised with their performance. I told the crew that I did my first round the world race when I was 21 and had no idea, so these sailors ar lucky that they have this sort of preparation.

I have never been to Grenada before and you always wonder where you are going to end up and Port Louis Marina is just splendid, we have received a very warm welcome – Thank you Grenada.” 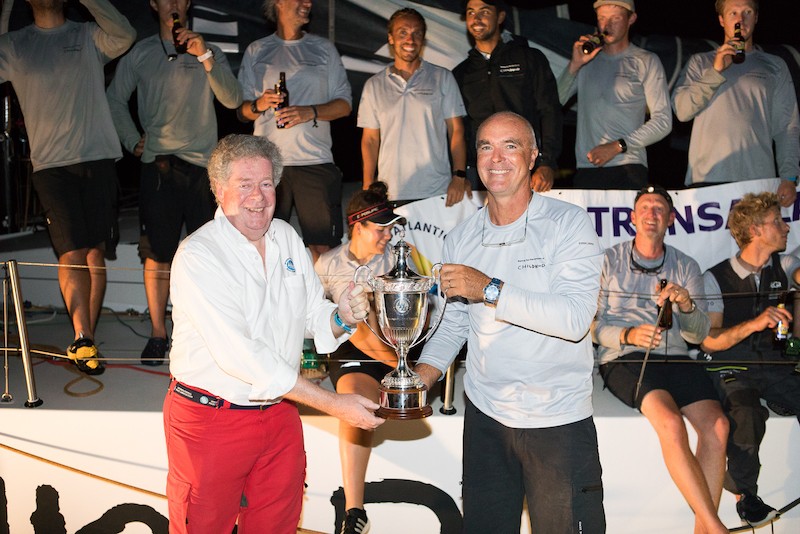