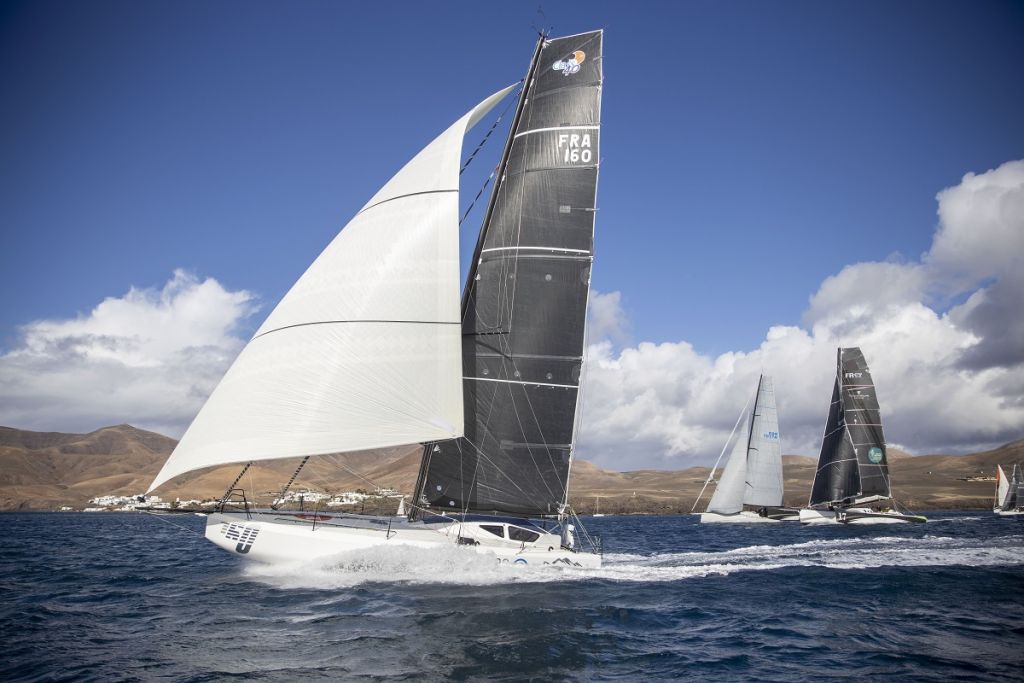 An hour into the race, all of the competing boats had rounded Punta de Papagayo on the southern tip of Lanzarote. The IRC56 Black Pearl, sailed by Stefan Jentzsch, was leading on the water, followed by Johannes Schwarz’s Volvo 70 Green Dragon. Oren Nataf’s Multi50 Trimaran Rayon Vert, skippered by Alex Pella had a conservative start but was soon scorching along at close to 20 knots of boat speed. 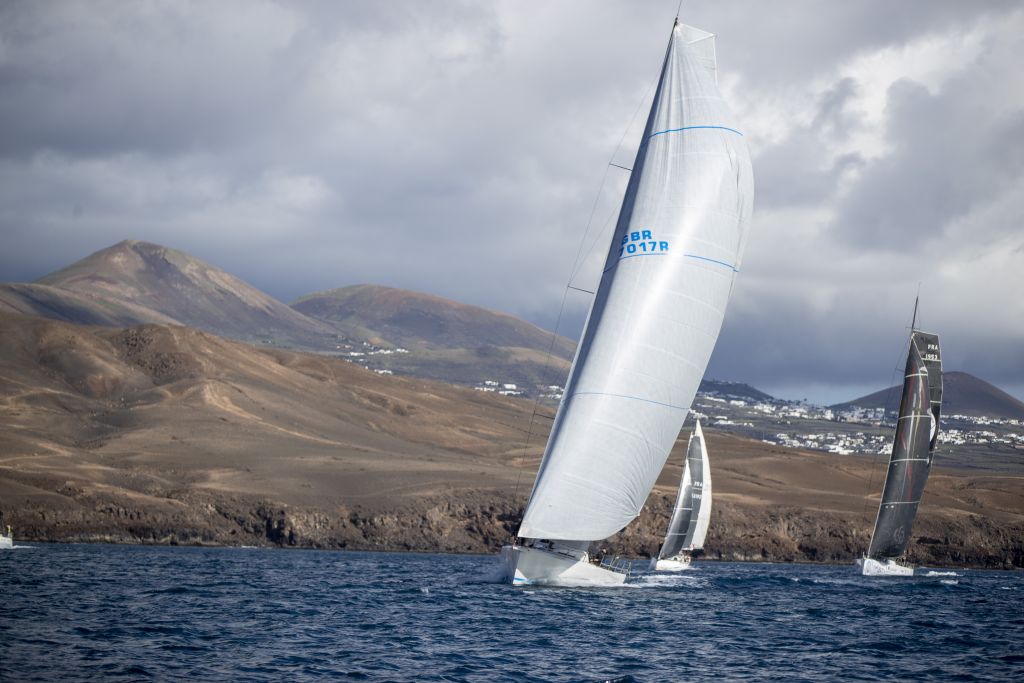 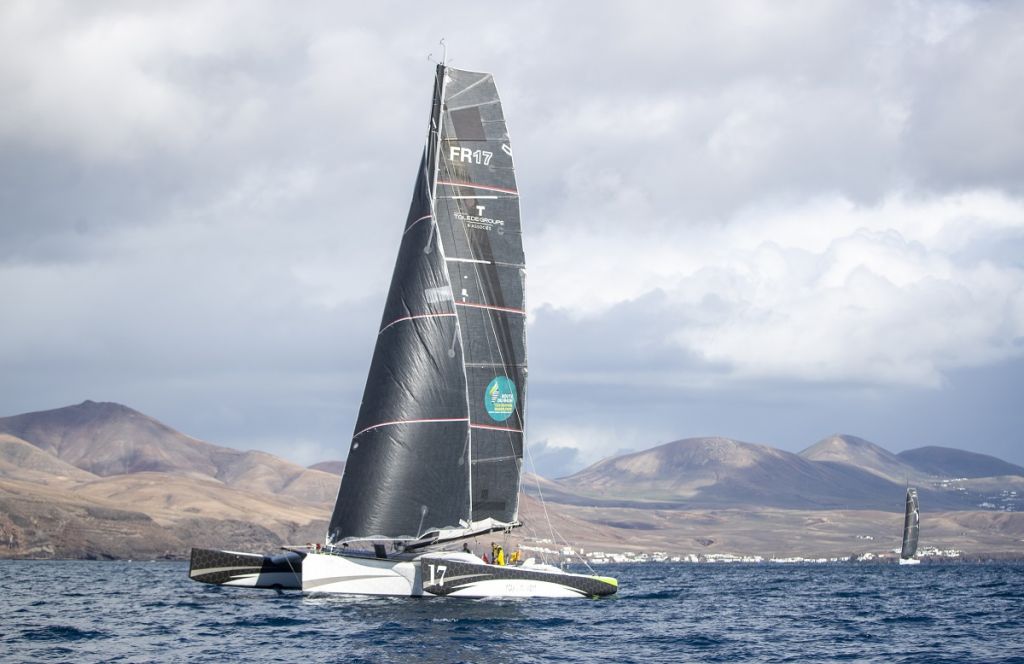 In the Class40 duel, Antoine Carpentier’s Redman got away well at the Committee Boat end and was a mile ahead of Olivier Magre’s Class40 Palanad 3, passing Punta de Papagayo. However, Palanad 3 has taken a more northerly route and is posting a higher boat speed than their immediate competition. What is more, over the next 100 miles or so, Redman will need to point higher than Palanad 3 to pass north of Tenerife. 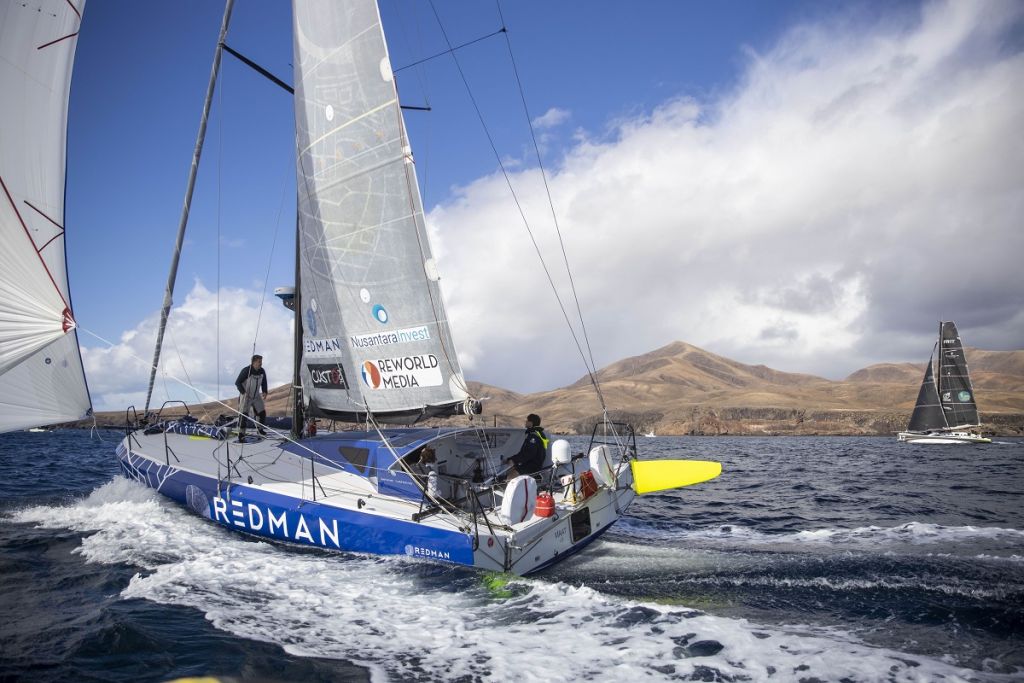 Two hours into the race, all of the fleet were experiencing exhilarating reaching conditions with double digit boat speed, blasting towards the sun as it sets to the west. Tonight will be the first awe-inspiring sunset of many to come. Two teams racing in IRC Two-Handed are side-by-side north of Fuerteventura. Sebastien Saulnier’s Sun Fast 3300 Moshimoshi and Tim Knight’s Pogo 12.50 Kai seem equally matched for speed. Benedikt Clauberg’s First 47.7 Kali has taken the most northerly line of the fleet and is going well. 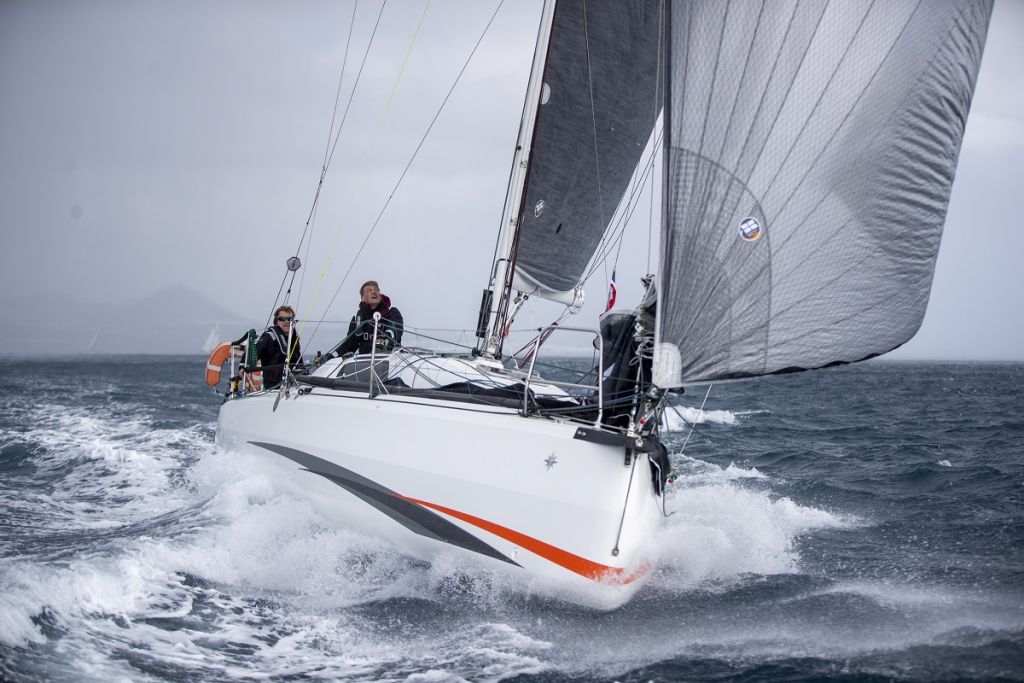 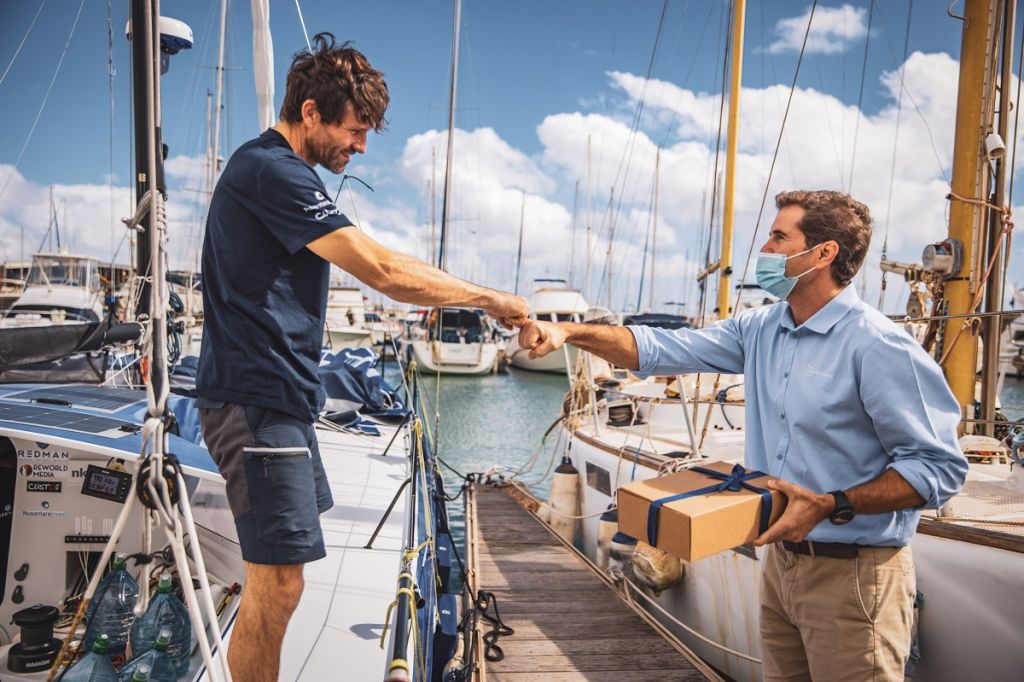 Longtime supporter of the #RORCTransatlanticRace - José Juan Calero, Managing Director for Calero Marinas presented each team with a farewell gift and wished them a great race © James Mitchell/RORC

José Juan Calero, Managing Director for Calero Marinas, affectionately known as ‘JJ’, watched the start from a spectator boat and commented: “It has been fantastic, probably the best start of all; sunshine with 16-22 knots and gusts of 25 from the NNW. It was a really competitive start with all the boats pushing hard. It’s amazing when you see teams really going for it right from the gun for a 2,735-mile race. It was great fun to see them race away. We have been involved in many regattas over the years, it is our passion. We started our relationship with the RORC in 2014 and the RORC Transatlantic Race has been increasing in popularity. The decision to move the start to January has been a good one. We have a fantastic relationship with RORC which has gone from strength to strength in the last seven years. We are particularly proud this year, with all of the issues and problems that everyone has had and we have to congratulate RORC for organising this race.”

“We are ever thankful that we can get a race away and a special thanks must go to JJ and all the staff at Calero Marinas. We could not have put on this race without their tremendous support,” commented RORC Race Manager Chris Stone. “As with all RORC races, we will be monitoring the progress of the fleet and we wish every competitor fair winds to Antigua and that they enjoy their time in the Caribbean.” 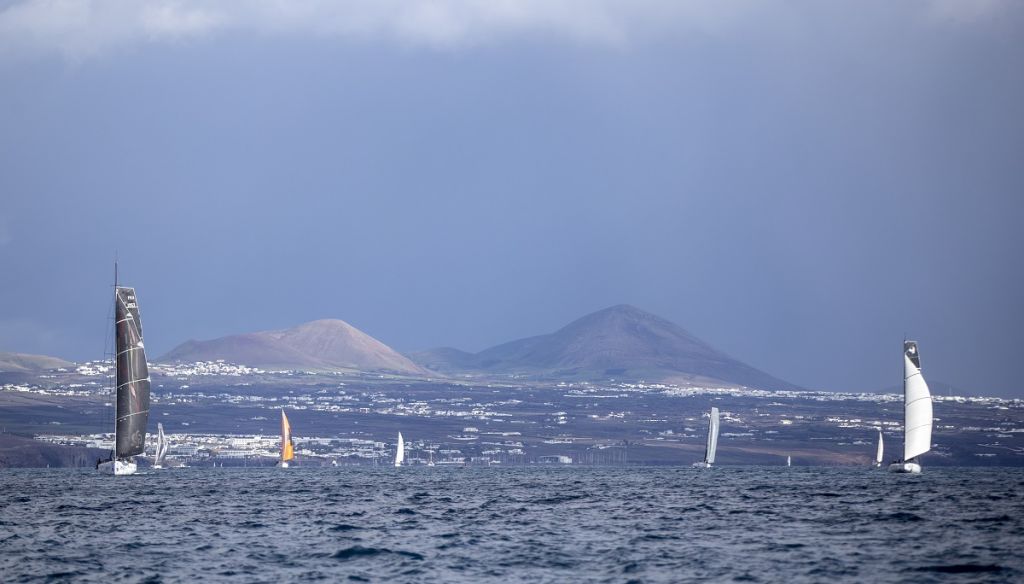 The course for the RORC Transatlantic Race sets the fleet north of the Canary Islands for the first 150 miles. Conditions are expected to be lively with the wind forecast from the NNW at 20-25 knots with a sea state in excess of 2 metres.