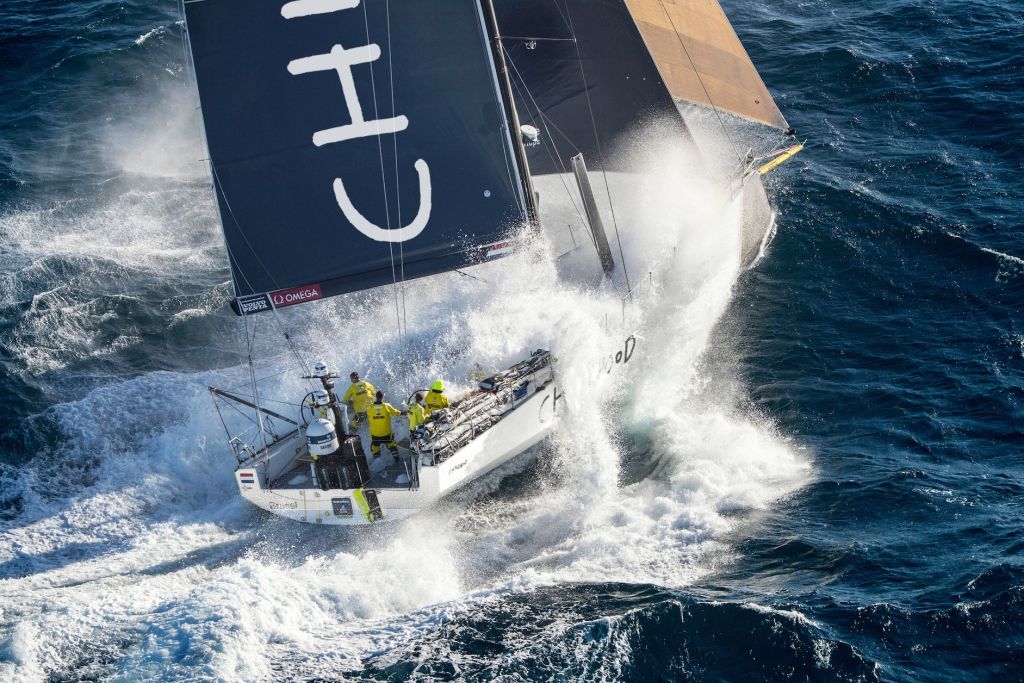 One of the smallest entries will be competing in the IRC Two-Handed Class. Richard Palmer's British JPK 10.10 Jangada returns for their second RORC Transatlantic Race after winning IRC 2 and IRC Two-Handed in 2017. Palmer will be racing with his long-time team-mate, Jeremy Waitt.

The RORC Transatlantic Race is unfinished business for Giles Redpath's British Lombard 46 Pata Negra. In 2016 Pata Negra retired after damage to the starboard rudder. Since then Pata Negra has won the Sevenstar Round Britain & Ireland Race and the Antigua Bermuda Race, and must be considered as one of the favourites for the 2019 RORC Transatlantic Race. Also returning is Benedikt Clauberg's First 47.7 Kali, owned by the Swiss Ocean Racing Club, and making their debut in the race will be the overall winner of the 2019 La Trinité Cowes Race, Jean Pierre Dreau's French Mylius 60 Lady First 3. 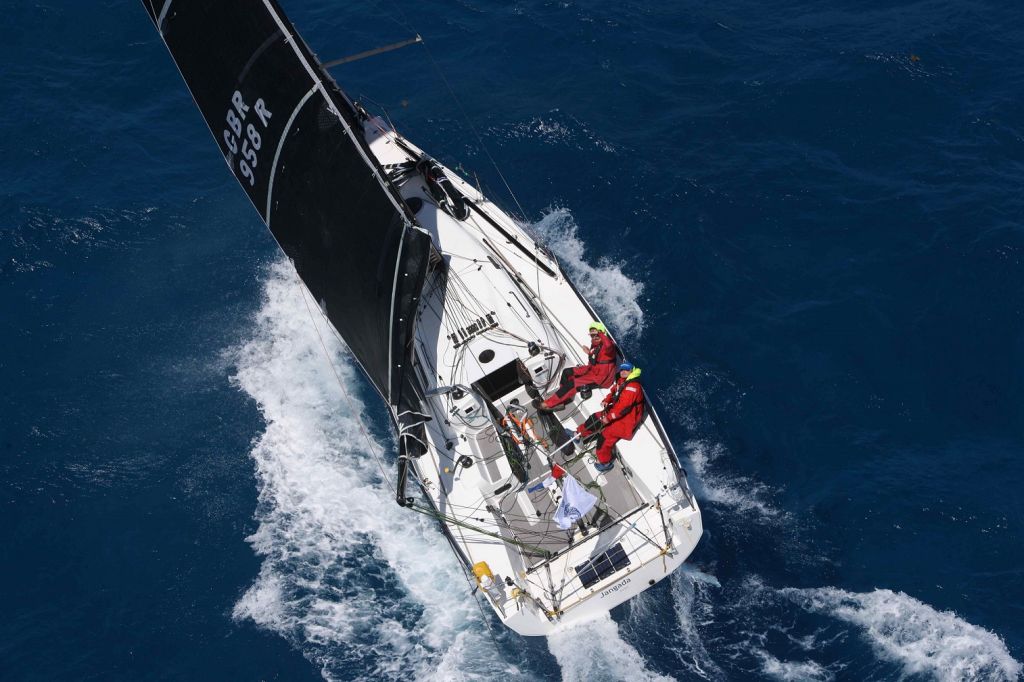 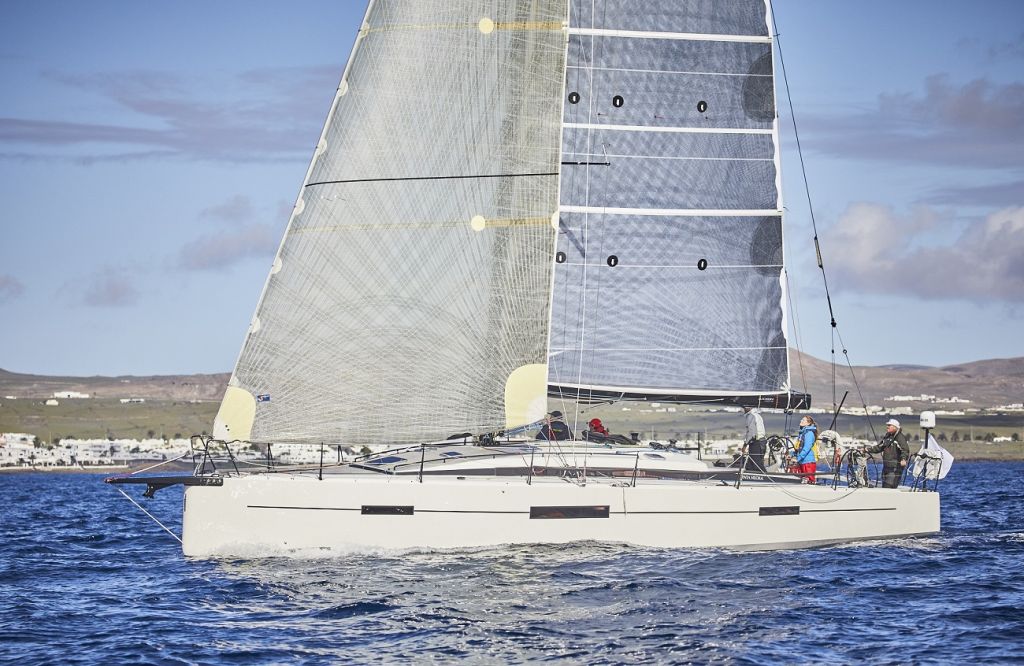 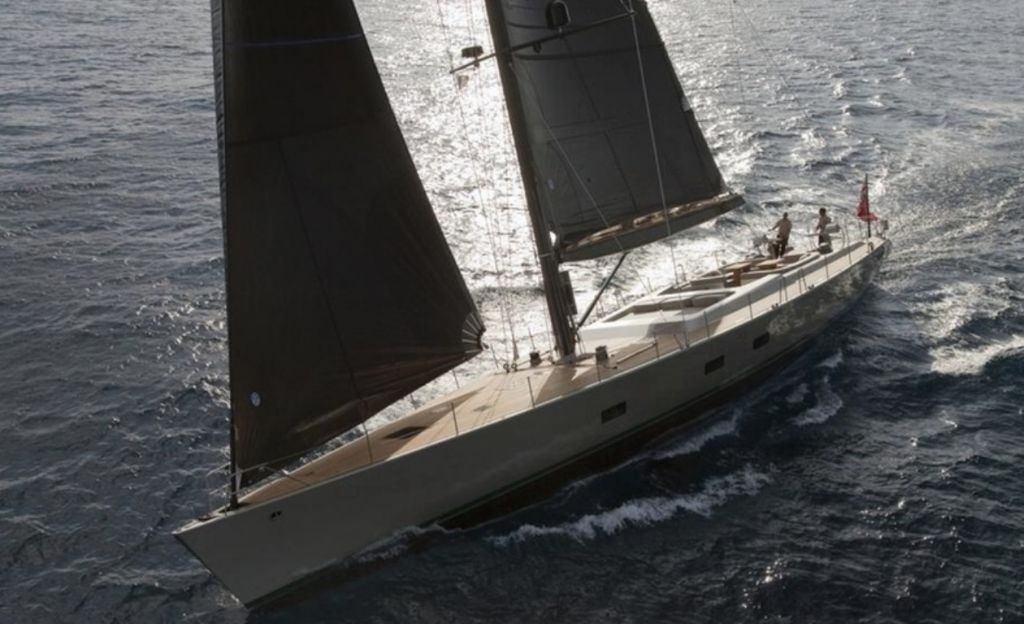 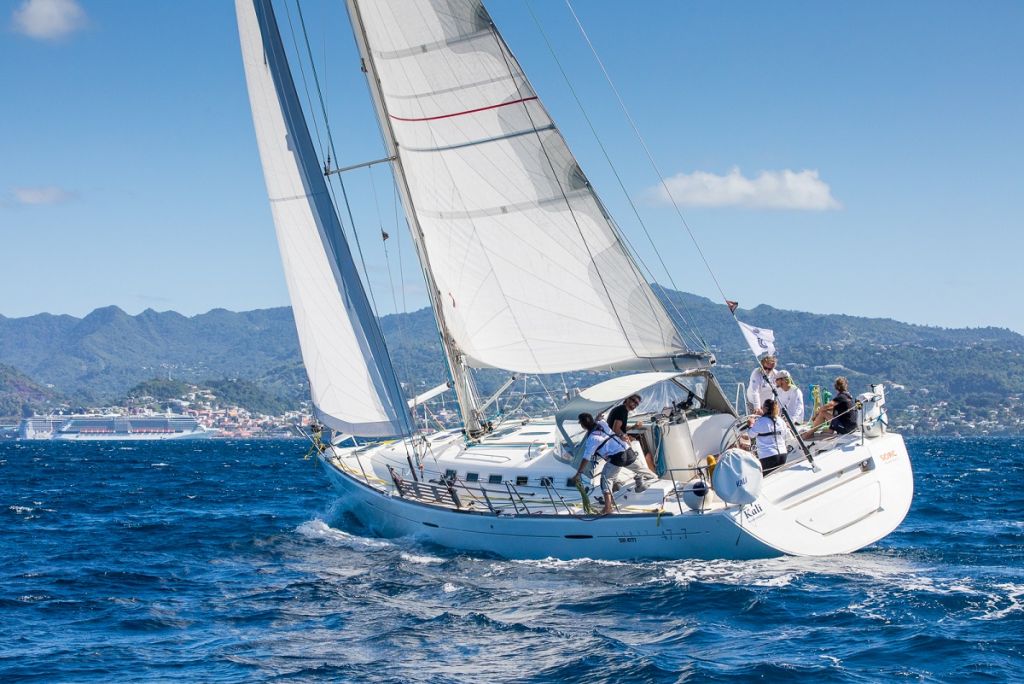 Fabled by the five-week voyage of Christopher Columbus in 1492, racing across the Atlantic Ocean has always been the centre of fascination for ocean racers, however the opportunity to take part in an all-out race across the world's second largest ocean is rare. The RORC Transatlantic Race is designated a World Sailing Category 1 race where boats must be completely self-sufficient without the expectation of outside assistance. Racing 3,000 miles from Lanzarote to Grenada is a real test of seamanship and endurance. The RORC Transatlantic Race starts from Marina Lanzarote which is unrivalled in the Canary Islands for its amenities and experienced personnel. Camper & Nicholson's Port Louis Marina in Grenada is one of the most modern and well-run marinas in the Caribbean region.