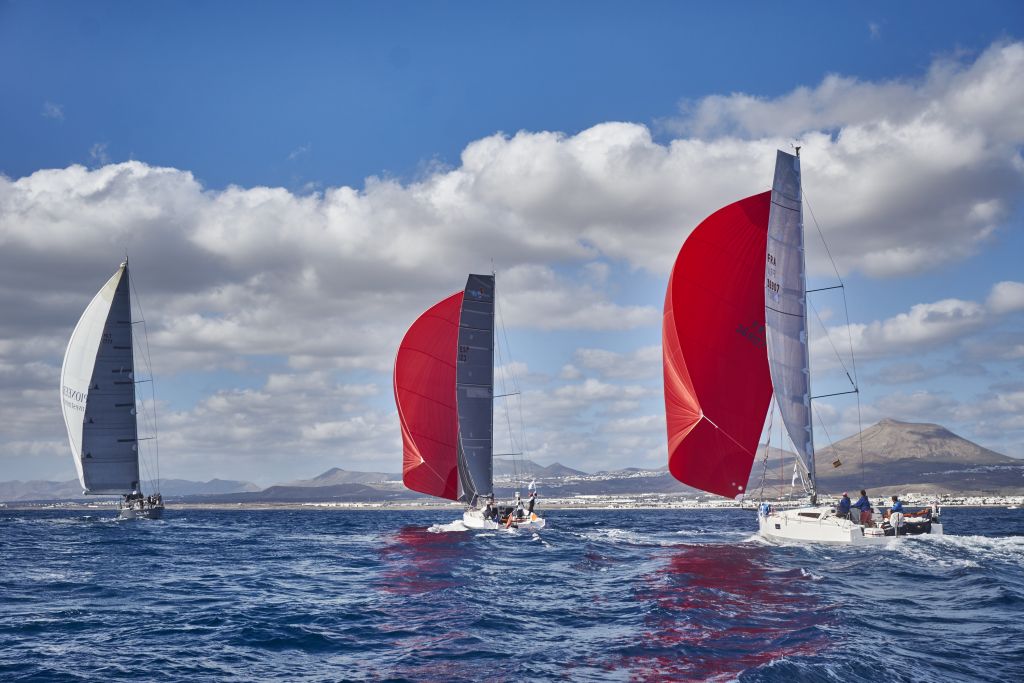 Marina Lanzarote is ready to receive the international fleet taking part in the RORC Transatlantic Race, starting from Lanzarote, Canary Islands on

With just over one month to go until the start of the 2023 RORC Transatlantic Race, Marina Lanzarote is ready to receive the international fleet which will set off on Sunday 8th of January for the 3,000-mile race across the Atlantic Ocean to the Caribbean spice island of Grenada.

More than 20 race boats from seven different nations are expected, including six Maxis and three of the world’s fastest ocean-going multihulls. For the second year, the RORC Transatlantic Race is supported by the Yacht Club de France, and close to half of the 2023 fleet will be flying the French tricolour in Marina Lanzarote. Supported by Calero Marinas since the first race in 2014, the event is one that all the team in Lanzarote look forward to with passion and commitment.

“We achieved our ambition when we started this event with the RORC eight years ago,” commented José Juan Calero, CEO Calero Marinas. “It takes time to establish a transatlantic race from scratch, but now we have the result. The participation that we have is amazing; there’s a great variety of boats taking part in a race with one of the most exciting courses anywhere in the world.

“After two years of disruption during the pandemic, we now have the opportunity to get the people of Lanzarote totally involved with this race, and we are organising many activities for them to join in to celebrate this great event. The sailors will be given a very warm welcome in Lanzarote and we already have several boats making their preparations here. Before the race we have some great social events in some of Lanzarote’s finest locations. All the Calero Marinas team is so excited and looking for­­­­ward to providing the best experience we can,” continued José Juan Calero. 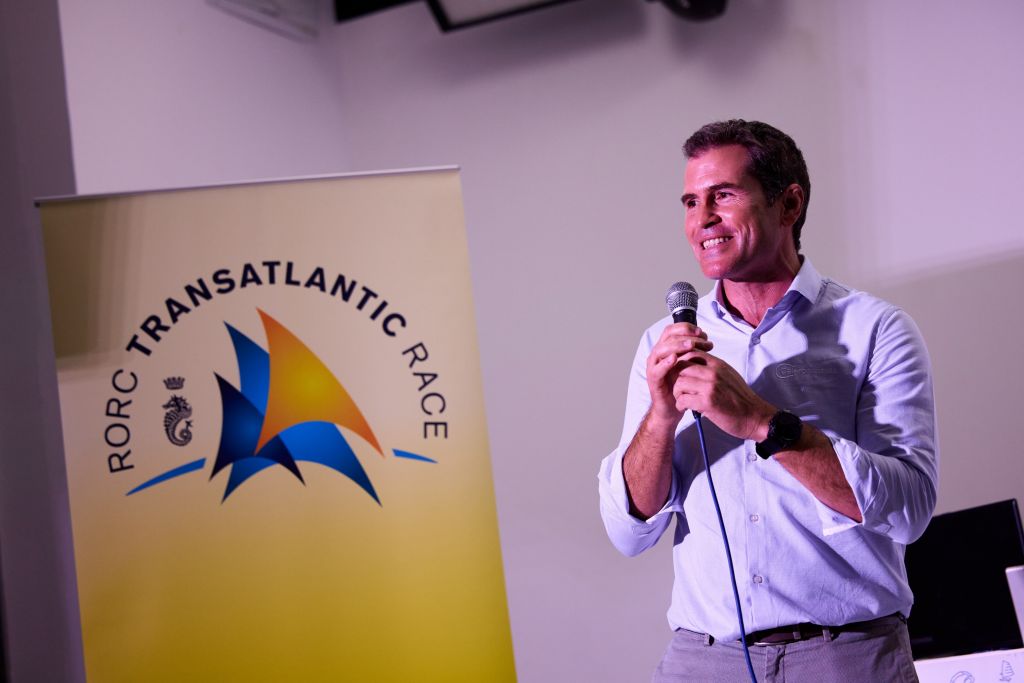 Supported by Calero Marinas since the first race in 2014, CEO Calero Marinas - José Juan Calero welcome all the competitors and says: "We achieved our ambition when we started this event with the RORC eight years ago" © James Mitchell/RORC 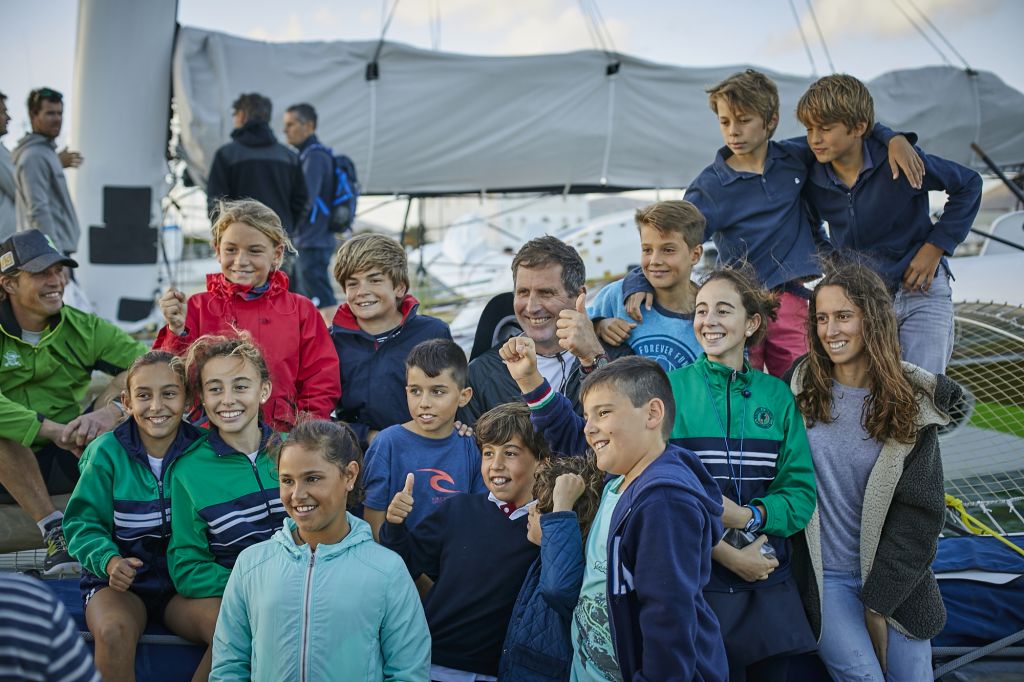 A trio of world record-breaking multihulls will once again lock horns in the 2023 RORC Transatlantic Race. The 2022 showdown was nothing short of epic with Giovanni Soldini’s Multi70 Maserati winning a photo-finish in Grenada. Maserati is back and taking part in their fourth race, having taken Multihull Line Honours on two previous occasions. This year’s top competition for Maserati comes from two MOD70s that have raced before, but are now under new ownership. From France, Zoulou will be sailed by Erik Maris, and from the United States, the MOD70 Snowflake will be sailed by Frank Slootman. All three boats are equipped with lifting foils and are capable of speeds in excess of 35 knots.

The International Maxi Association (IMA) has supported the RORC Transatlantic Race since its conception in 2014. Six powerful Maxis have already entered for 2023 to battle for the IMA Transatlantic Race Trophy, as well as the overall win under IRC for the RORC Transatlantic Race Trophy. The largest boat in this year’s race is the Swan 115 Jasi, skippered by Toby Clark. Contender for Monohull Line Honours includes the Botin 65 Spirit of Lorina, sailed by IMA Member Jean-Pierre Barjon, winner of the IMA's 2021-22 Mediterranean Maxi Offshore Challenge. Historic Ocean Racing Maxis include Pen Duick VI, skippered by Marie Tabarly, and the Z86 Way of Life, skippered by IMA Member Gasper Vincec. 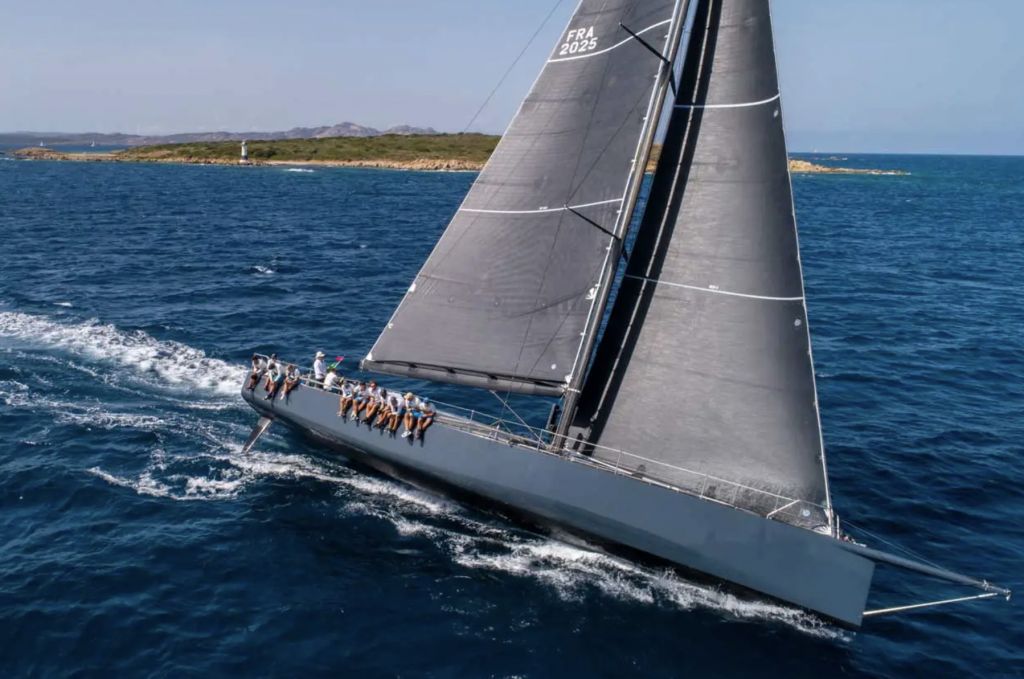 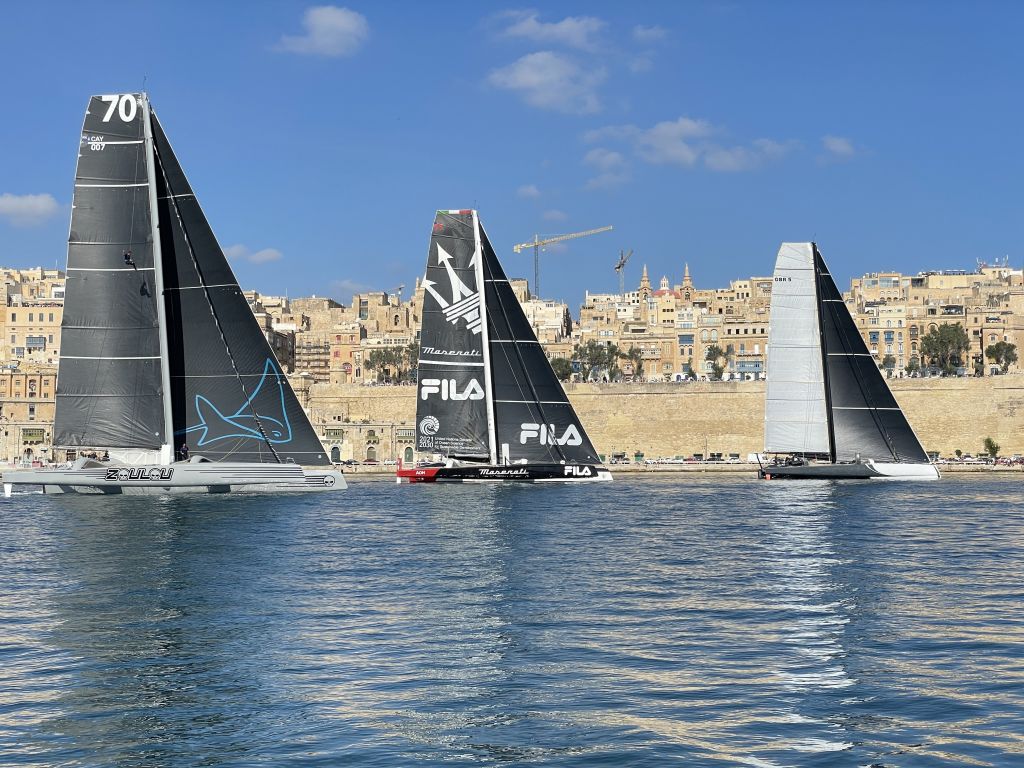 Racing across the Atlantic is on the bucket-list of any serious offshore sailor and every sailor that completes the 3,000-mile race is also eligible to join the Royal Ocean Racing Club. For on-line entry and more details about the RORC Transatlantic Race: http://rorctransatlantic.rorc.org/